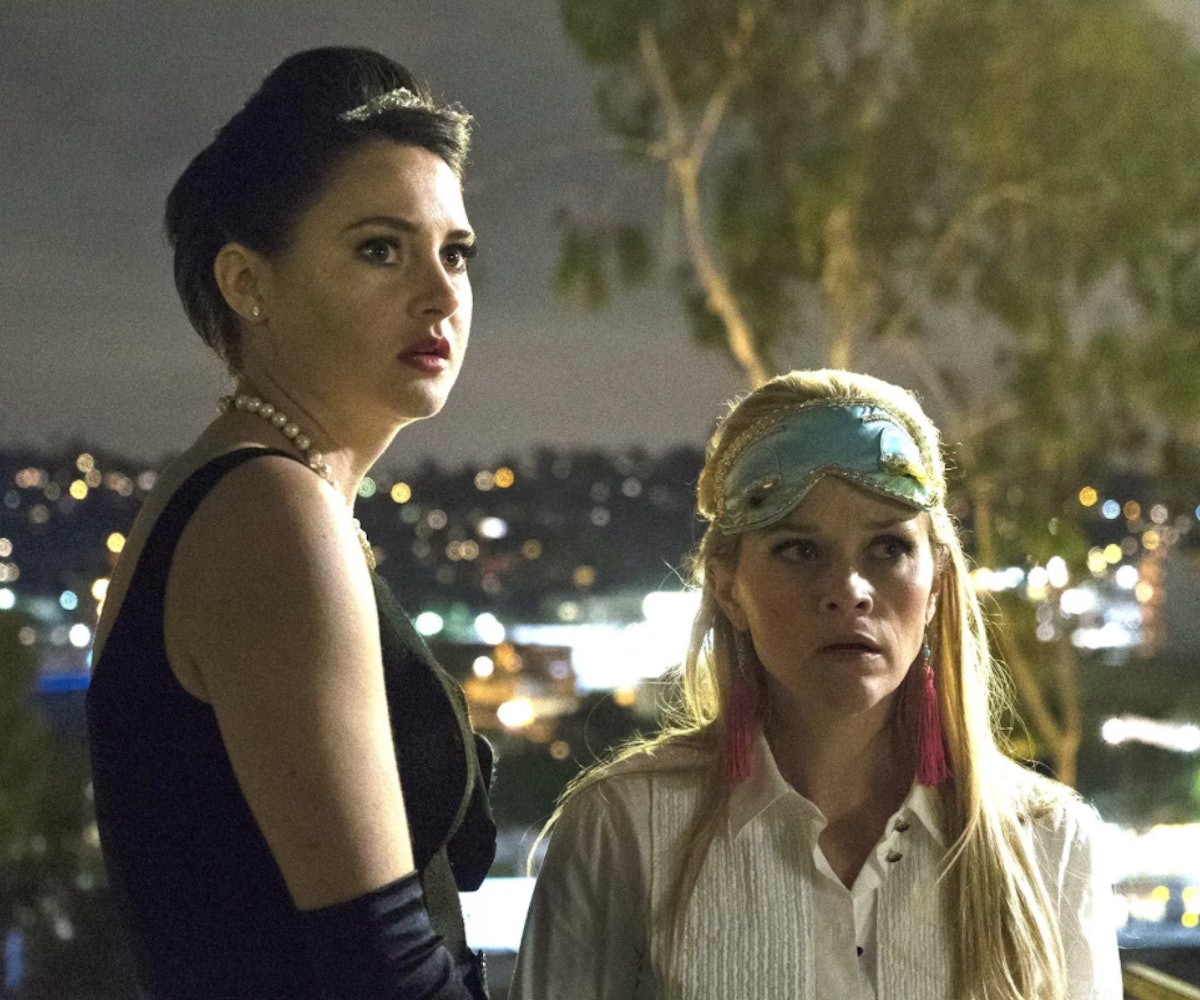 The fate of the hit HBO show Big Little Lies has been up in the air since its epic finale last month. The director, Jean-Marc Vallée, has shut down rumors of a second season, saying flat-out, “there’s no reason to make a season two” seeing how perfectly it ended. And, it did end pretty perfectly. “If we do a season two, we’ll break that beautiful thing and spoil it,” he told Vulture.

But then Reese Witherspoon, one of the stars of the series, along with Nicole Kidman and Shailene Woodley, mentioned that there are conversations circling with Liane Moriarty, the author of the book, about what’s next for the characters. So, what’s the deal?

Well, much to Vallée's—and a lot of people who were content with the shows ending—disappointment, we might be getting a follow-up after all. Witherspoon posted a cryptic Instagram picture of herself, Kidman, and Laura Dern (another cast member) this past Sunday. The caption reads, “Spending #SundayFunday with these ladies … working on some new lies.” Leading all to assume those lies are going to be big by association.

The prospect is exciting, but we’re not getting our big little hopes up, either. This is the one case when the “pics or it didn’t happen” statement doesn’t work. How about new teaser or it’s not happening? Now, that, we’ll believe.