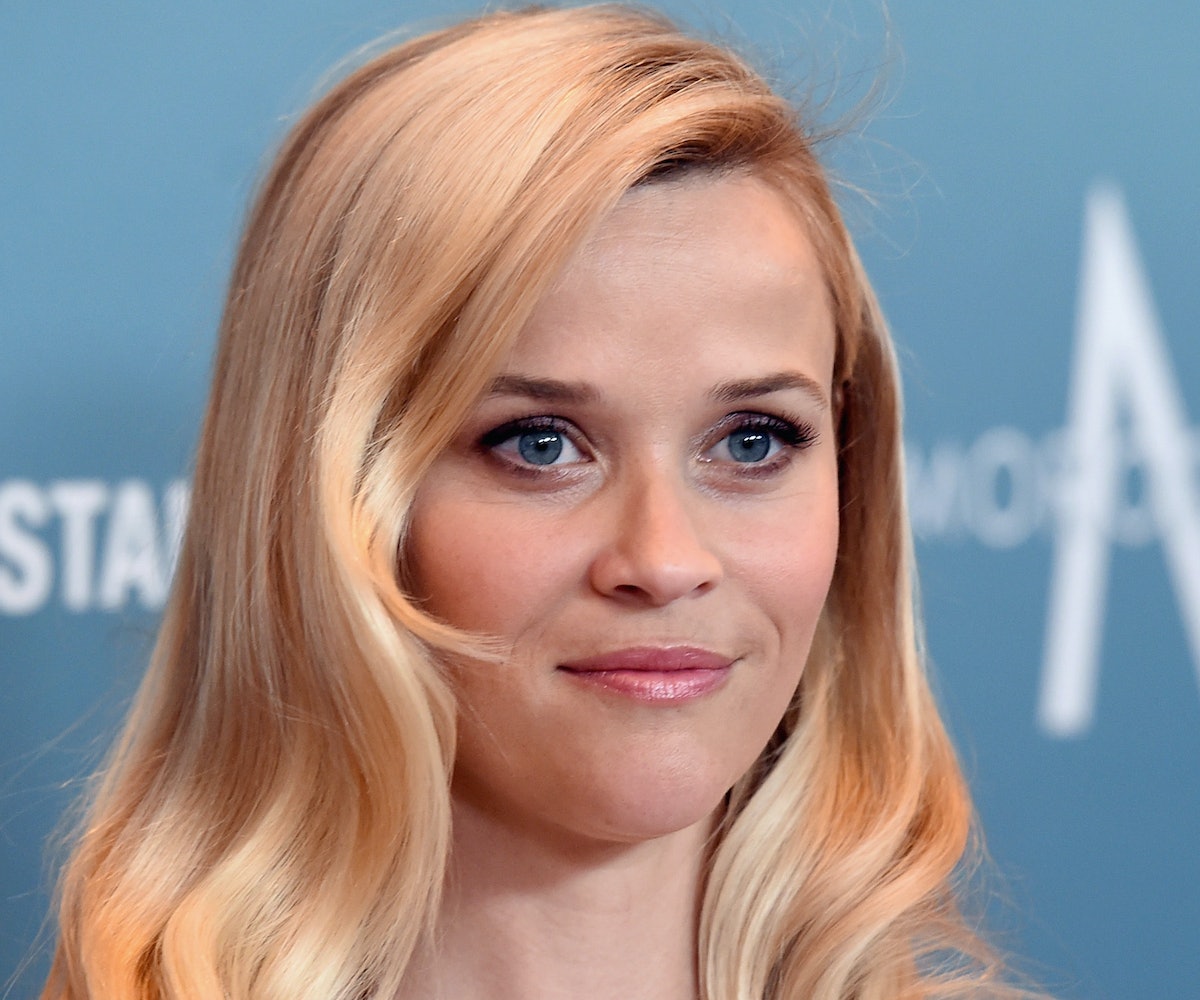 A photo of Reese Witherspoon hurling an ice cream cone at Meryl Streep has gone viral.

While filming Season 2 of Big Little Lies earlier this week, Witherspoon was spotted by paparazzi wielding an ice cream cone that appeared to be heading straight toward Streep's turned back.

Earlier this year, HBO announced that Streep would join the Big Little Lies cast for the second season as Mary Louise Wright, the mother of Alexander Skarsgård’s deceased character, Perry Wright. And though HBO's kept quiet about the plot so far, the internet was (obviously) more than happy to speculate on why Witherspoon's Madeline Mackenzie would want to hit Streep's character. And it wasn't long before the shot got the meme treatment.

The metaphorical cherry on top? In the wake of the photo going viral, Witherspoon confirmed that she did, indeed, manage to hit Streep with her ice cream.

Smells like another round of Emmys are on the way.