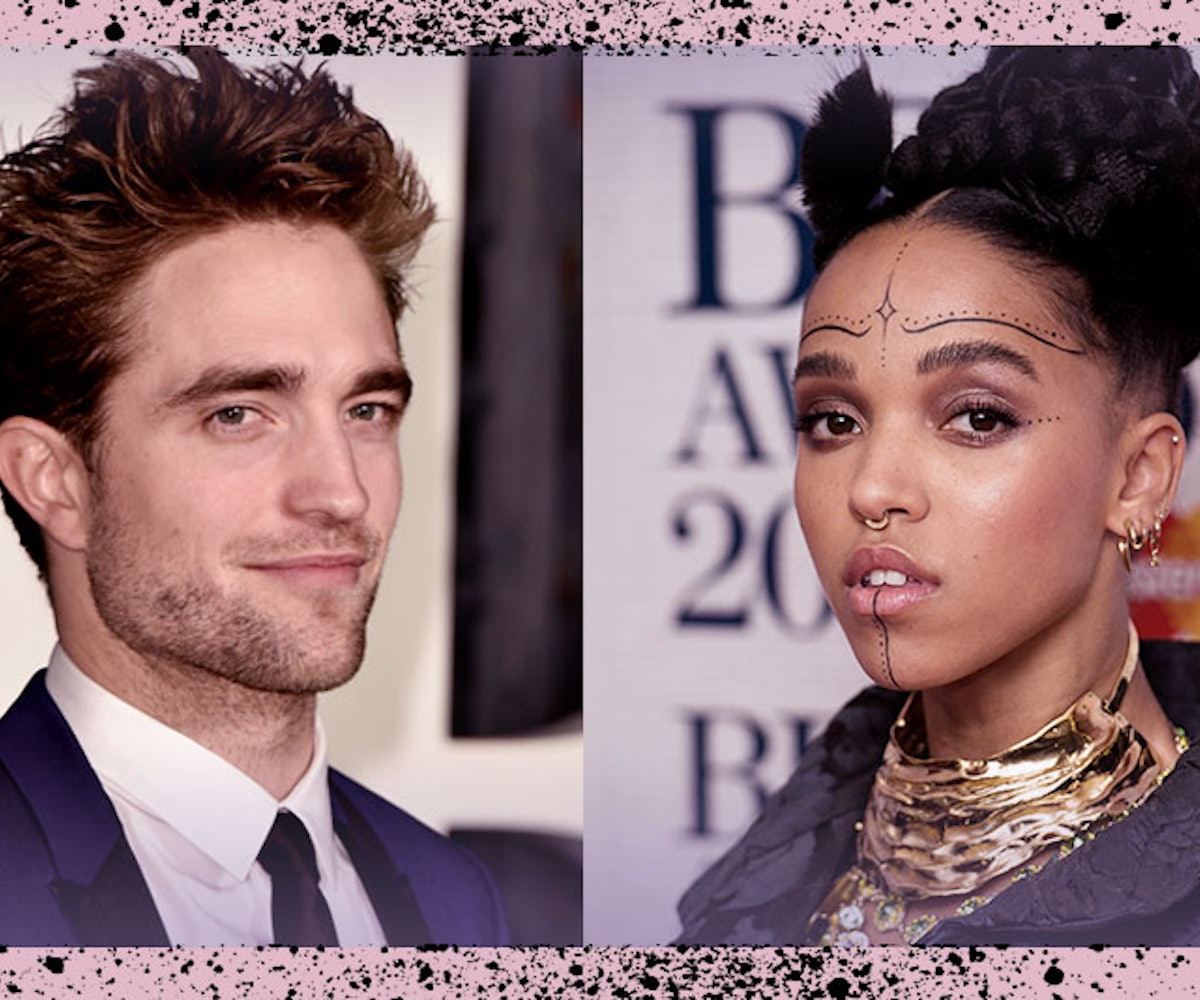 They say the holiday season comes but once a year, but the first weekend of Coachella 2015 was filled with a bevy of gems. The best of which, we now know, was that FKA Twigs and Robert Pattinson joined the crowd and "turned up" in their adorable, unique indie way. And since no millennial can go sans camera phone or Mophie—which is both a blessing and a curse—it was all caught on film for all the internet to see.

We've all beared witness to the magic that is FKA Twigs' dancing abilities in her various music videos, but this is the first time we've seen RPatz's signature move, the captivating dad-goes-gangster lean. Also employed was the off-beat head nod and sway combo—the one we realized we all involuntarily recruit when listening to Drake. And though the video-takers missed out on what proved to be a much buzzed-about performance by Aubrey and Madonna, we'd like to think that their sad loss was our gain. Thanks, you guys are out there doing the good work.