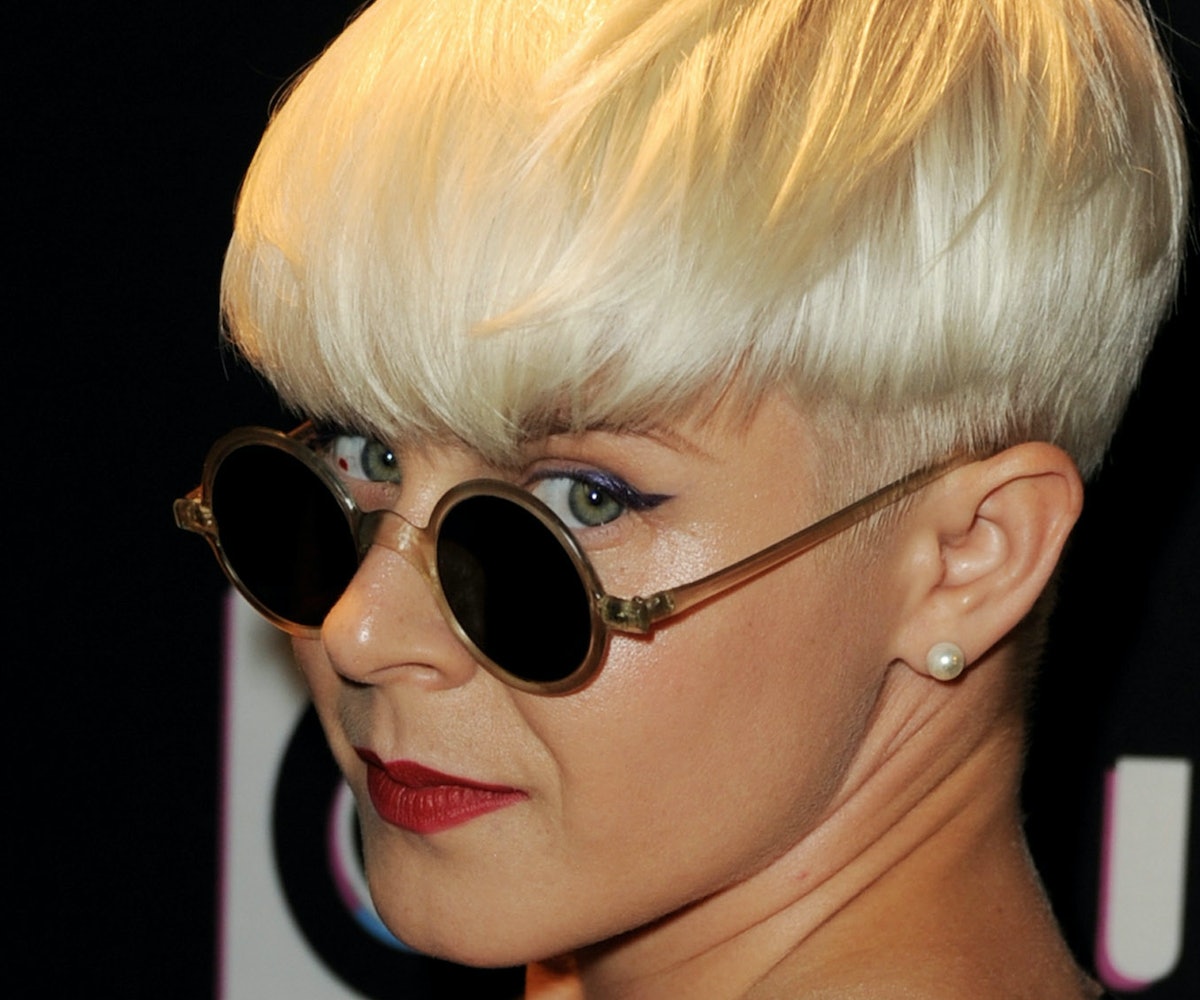 Robyn wasn't kidding when she said her new album would be out "some time this year honey." The "Call Your Girlfriend" singer is making her official return to music with her first album in eight long years, titled Honey (now, the hint we got in January seems a hell of a lot more clever).

The singer released the first single off the album back in August, titled "Missing U," alongside a short film. At the time of release, Robyn said that the track was a message to her fans, letting them know that she's "missed them." Well, a new album will surely solve that. This year really needed a good dose of Robyn to make things seem less shitty.

At the beginning of this month, Robyn also sent out a casting call to fans for a chance to be in her next video. If you fit the description—"a diverse case of interesting and expressive people 18+ years old"—and know how to dance like no one is watching, send in a clip of yourself busting a move to hopefully be a part of Robyn's Honey era.

Catch the album announcement from Robyn herself, below, and pre-order Honey before its October 26 release.