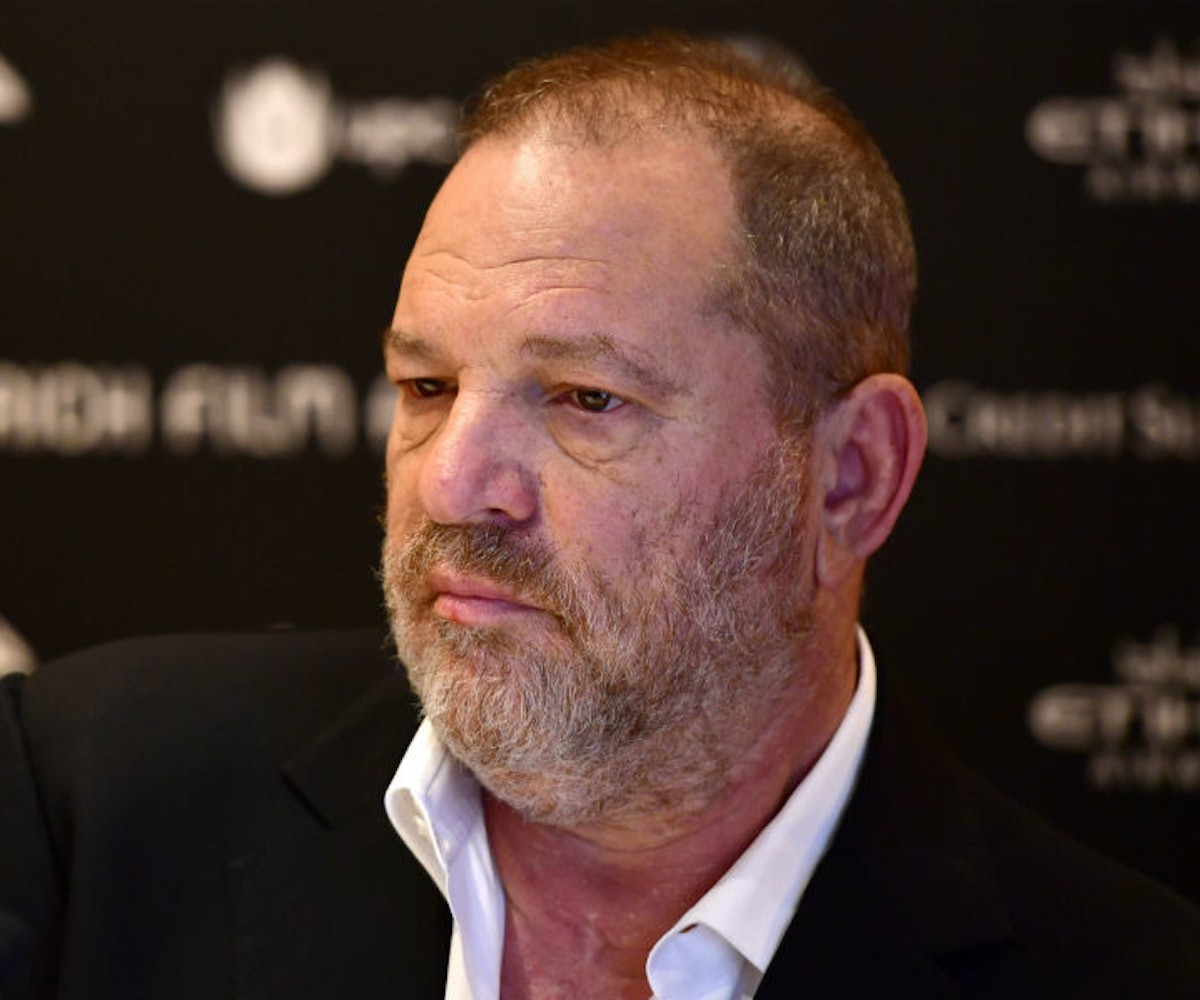 Two months ago, New York Times reporters Jodi Kantor and Megan Twohey opened up the floodgates of what would become a barrage of sexual assault accusations against high-powered men with their expose on Hollywood producer Harvey Weinstein, and his history of sexual abuse.Their New York Times piece was the first to reveal what Weinstein had been doing for decades, things like harassing and assaulting employees and actresses, as well as paying out settlements and silencing his victims. Kantor and Twohey weren’t the only ones working on a Weinstein takedown, Ronan Farrow released another at The New Yorker a couple of days later, which brought to light new revelations and deepened the public understanding of just how profoundly disturbing Weinstein's actions were. But Kantor and Twohey broke the news first, and have continued reporting on it. So, it’s interesting that Britain's The Times is crediting Farrow as the person responsible for “taking down” Weinstein.

Editor Barbara Speed first pointed this out via Twitter. She wrote: “Interesting to see the two female journos who actually broke the story being written out of history already,” and included an image of The Times profile, which includes a picture of Farrow and a headline that reads: “The Man Who Took Weinstein Down.” Kantor and Twohey are mentioned within the story, but they’re not the focus, Farrow is. This is a problem.

Both are worthy of acknowledgement, yes, but it’s unfair to focus solely on Farrow as breaking the story or “taking down” Weinstein when that’s simply not the case. And as Speed mentions, Farrow’s stories (which are great and worthy of praise) rely heavily on the accounts of women. So framing this as a case of one man taking down another is irresponsible. The problem here isn’t with Farrow, of course—as another Twitter user mentioned, he’s quick to center both Kantor and Twohey—the issue lies in the fact that he’s the one with the profile, while Kantor and Twohey are the ones with the shoutout, effectively writing women out of the narrative yet again.