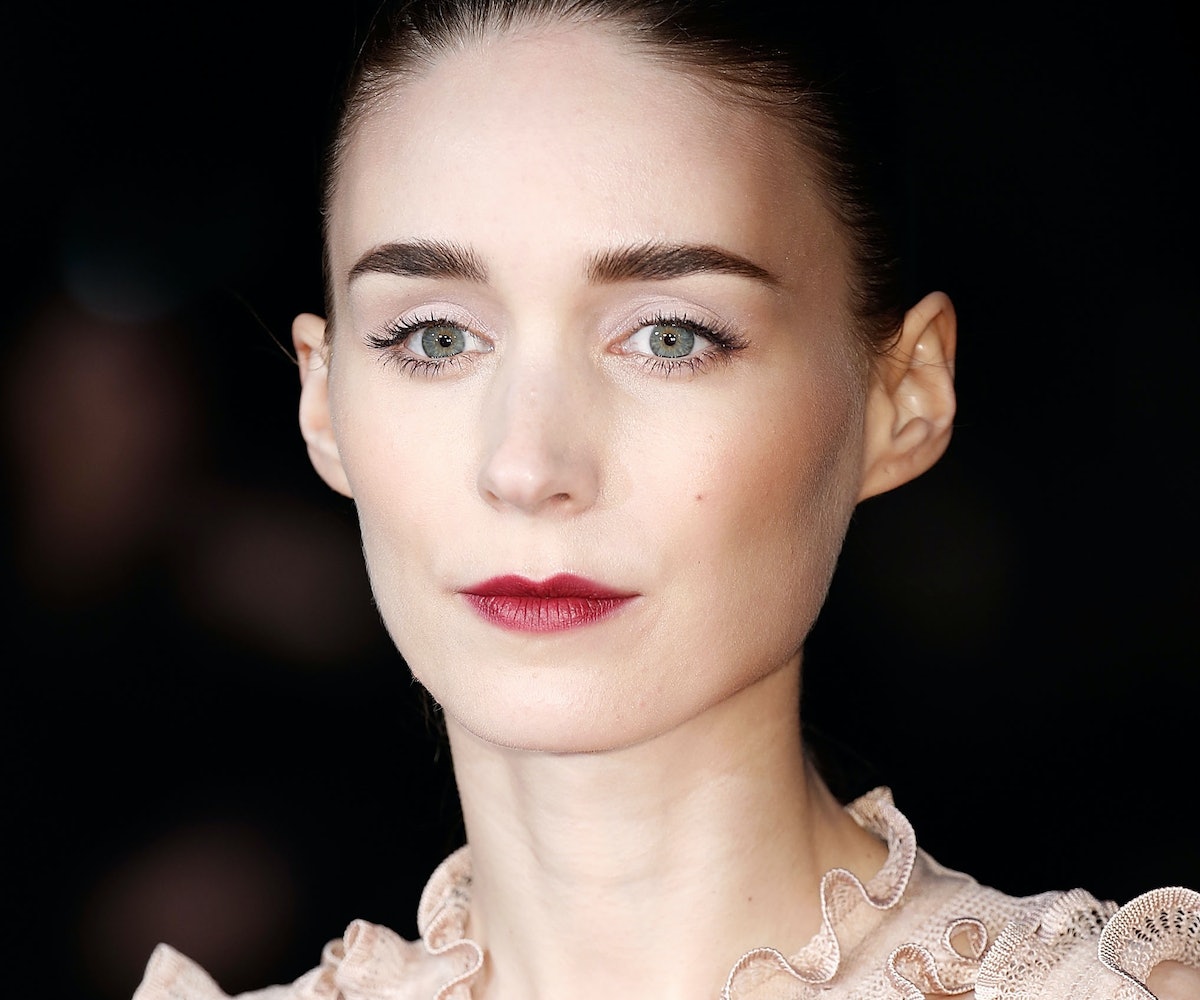 Earlier this week Jennifer Lawrence penned a provocative essay titled "Why Do I Make Less Than My Male Co‑Stars?" in which she criticized, you guessed it, the rampant gender pay gap in Hollywood. Well, it appears the floodgates are now open.

In a recent interview with The Guardian, Rooney Mara held nothing back when the topic of conversation turned to Hollywood's salary imbalance. "I’ve been in films where I’ve found out that my male co-star got paid double what I got paid, and it’s just a reality of the time that we live in,” she said. “To me, it’s frustrating, but at the same time, I’m just grateful to be getting paid at all for what I do.”

Mara also echoed Lawrence's feelings about being treated differently than her male co-stars when trying to be a #girlboss, which according to Mara, is far more damaging than earning a smaller paycheck. "I’ve been called horrible things," Mara said.

"If a man was acting in the same way that I was acting, it would just be considered normal. To me, that’s the thing I find so frustrating is calling women spoiled brats and bitches. We just want to have a voice in our life, and I don’t think that’s anything that shouldn’t be encouraged in any human.”

While we may be a long ways away from any serious change or shift in attitude, all this open discourse can only be a good thing.