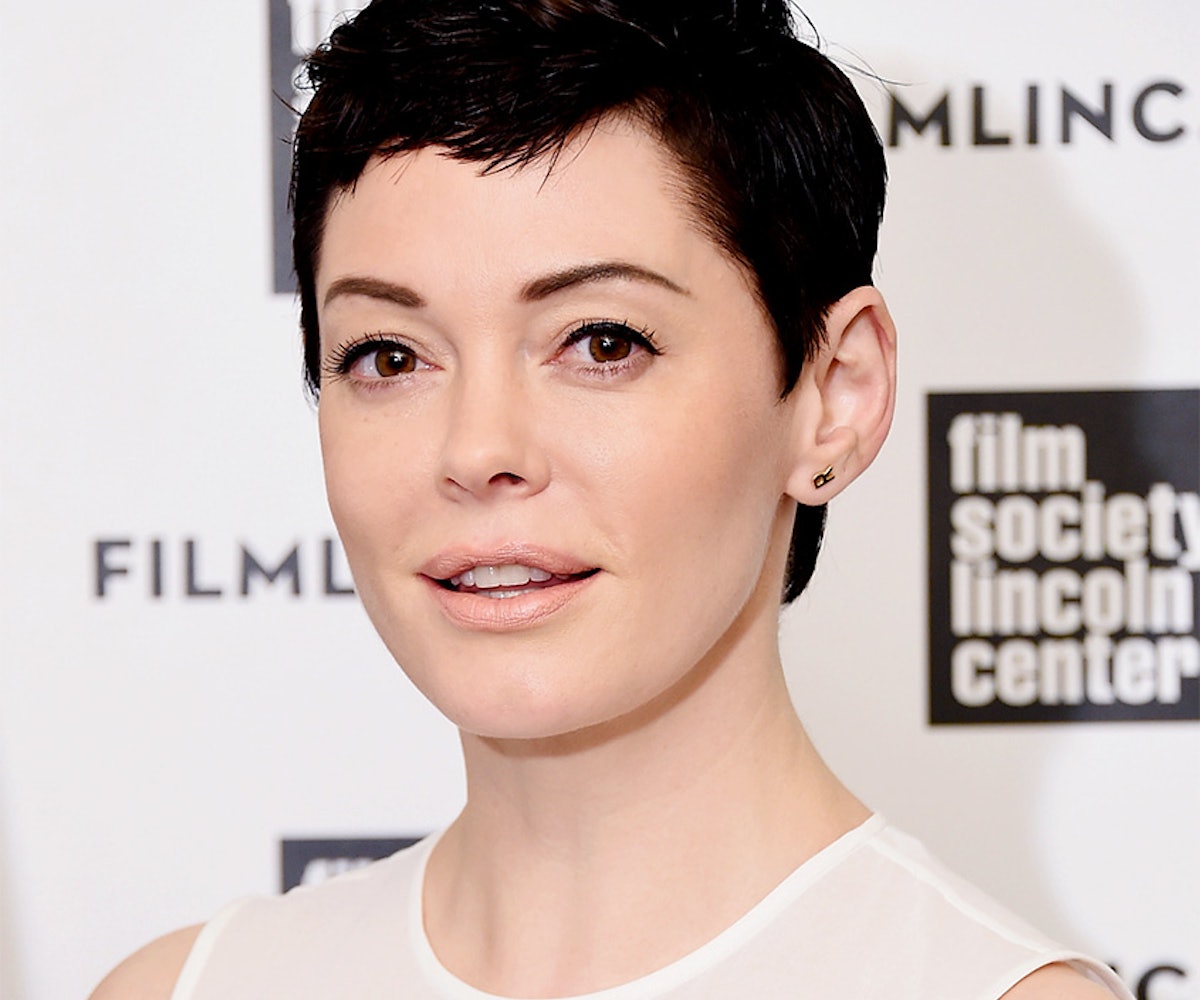 Rose McGowan is generally a powerful feminist advocate. But when she took to Facebook to slam Caitlyn Jenner’s "Woman Of The Year" acceptance speech, she ruffled more than a few feathers. "Caitlyn Jenner you do not understand what being a woman is about at all. You want to be a woman and stand with us—well, learn us. We are more than deciding what to wear. We are more than the stereotypes foisted upon us by people like you," McGowan wrote. "You're a woman now? Well f*cking learn that we have had a VERY different experience than your life of male privilege."

There is a cultural shift happening as we watch the tides turn to a place where the word "transgender" has entered the American vernacular. However, with cultural representation comes inevitable backlash. Whether or not McGowan's Facebook post is an example of this backlash, though, is up for debate: Personally, as a trans woman, I feel at odds with what she wrote. But as someone who has always felt my womanhood was more closely represented by the Rose McGowans of the world and less by the Kardashian empire, I can't help but understand where I believe she might be coming from.

Caitlyn Jenner's womanhood is not something I believe anybody has the agency to question but Caitlyn Jenner herself. The problem with what Rose said resides in the act of violence imposed upon an individual the second you try to take away their right to define who they are and are not. It's a problem that comes up as soon as you try to assert what a woman should and shouldn't be, which was an accusation behind McGowan's words: "Being a woman comes with a lot of baggage. The weight of unequal history. You'd do well to learn it."

That being said, Caitlyn Jenner is part of the Jenner/Kardashian brand first and foremost. Because of the inherent privilege of that position, she should not be representing any other community of people.

If playing dress up in fancy clothes is how she feels best expressing her womanhood, that is her prerogative and that isn't wrong. But, it isn't activism.

Selling the unattainable, the flawless, the overnight success—that is being a proponent of patriarchy. This is what Glamour magazine does. Boiling the struggles of the transgender community and all the individual experiences involved down to deciding what to wear is flat-out ridiculous. It's not "male privilege" she is sporting, it's just pre-packaged and pre-assembled unattainable standards of womanhood she is proud to uphold.

There is something grotesque about how intentionally we pit women against each other as spectator or as voyeur. Instead, we should be paying attention to the cause of keeping our girls alive and safe. Let's let the voice of those silenced by oppression be the most resounding.