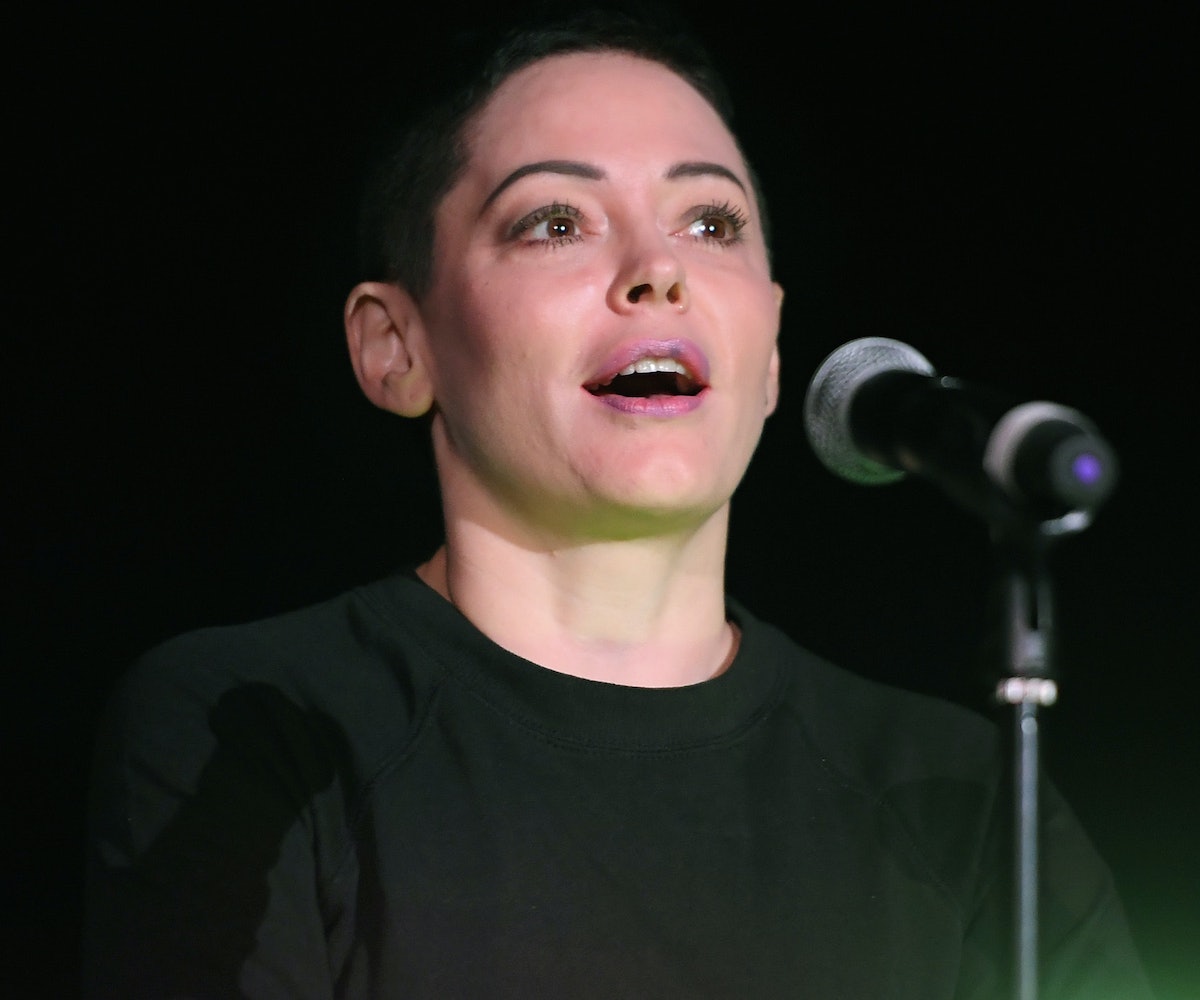 Rose McGowan says that Harvey Weinstein tried to reach her via "texts [and] things like that," as recently as a month ago.

In a new interview with the BBC, McGowan alleged that she has "no idea" how Weinstein got her number, but admitted, "He also had former [Israeli intelligence agency] Mossad agents involved in my life so getting my personal phone number wasn't that hard." She said that the most recent contact she had was a month ago from someone "on his behalf."

"I shook, it was like a bullet once again," she said. "It was basically just kind of this person is reaching out. And I don't even understand what the point was. I can't understand to what end. The cat's out of the bag."

McGowan says she's not sure why he contacted her, calling the move, "completely insane, frankly." She is one of several women who accused the disgraced producer of rape.

McGowan also added that "the reality of what happened in that hotel room is even worse" than she wrote about in her book, Brave. "There's a strange thing that happens with becoming a survivor, that you feel like you are almost trapped in this weird relationship with this person that you can't get away from," she told the BBC. "It shocks me that I was touched by this person, and so many, I was just a thing to be eaten."

However, she does not regret coming forward with her story, saying, "I had hoped that by showing people that if you can cut off the head of power, that you can achieve an awful lot."

"In some ways I feel it's an honor to almost be a receptacle for so many people's pain and voices," she said. "People who want to identify and reach out and say, 'Me too.'"

Weinstein has yet to respond to claims that he's attempted to reach her. Watch McGowan's interview, below.