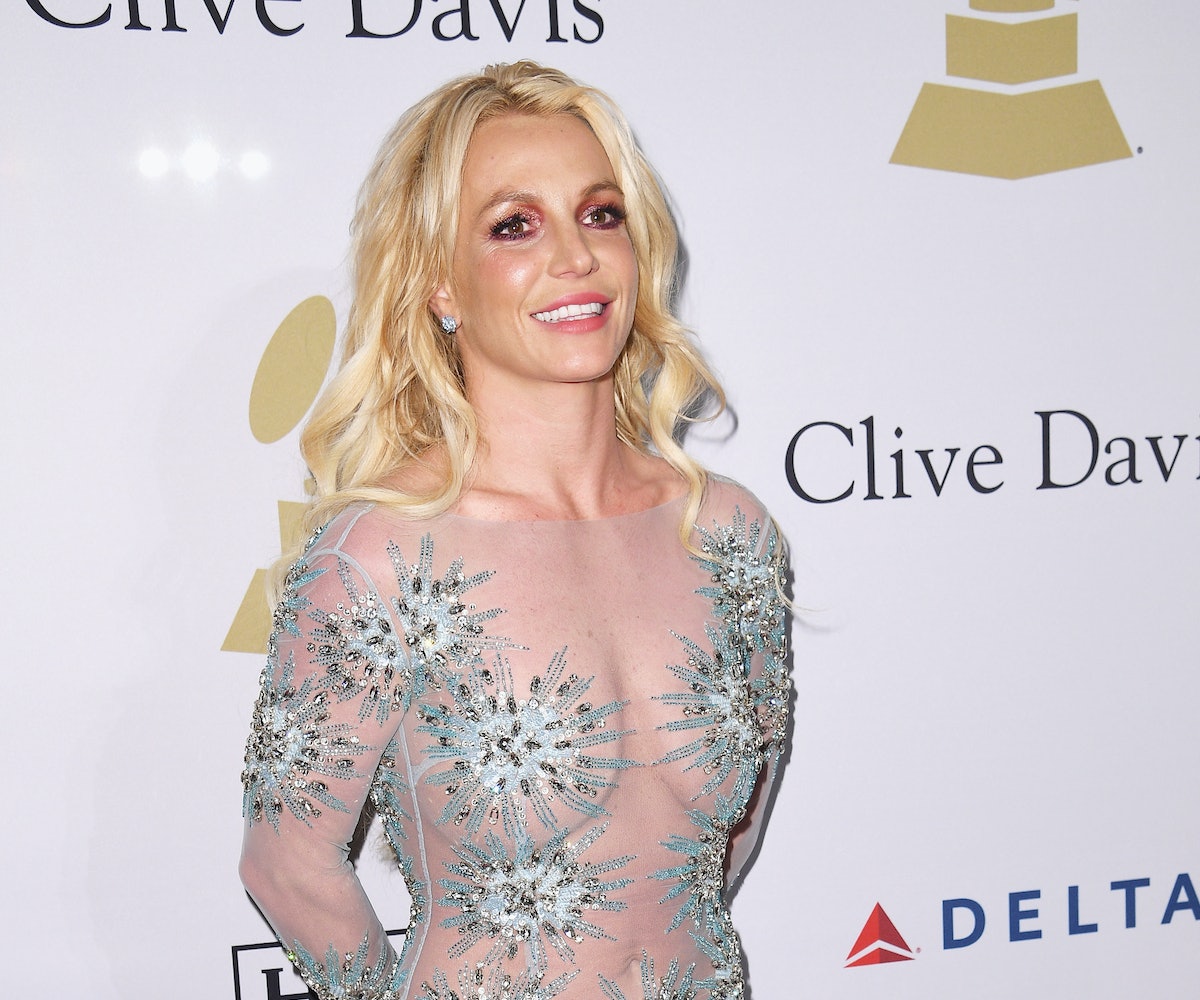 If you thought Instagram was just a social media platform for sharing photos, this is going to be a somewhat rude awakening. Russian hackers used a old Britney Spears Instagram post as a communication platform to talk in code.

The singer had no way of detecting the activity, as the communication was so stealthily hidden it could've been passed off as any random spam comment. But according to Engadget, Slovak IT security company ESET Security released a report on the different ways a seemingly harmless comment can actually be "instructing Russian malware how to get in touch with its controllers."

They used the example of a comment on Britney Spears' Instagram photo that read "#2hot make loved to her, uupss #Hot #X." Anyone scrolling through the thousands of comments would simply brush past the post, but it was actually a message with more dangerous implications. Rolling Stone reports, "Hidden in that comment was a trackable hash that contained a string of characters—in this case 2kdhuHX—that correlated with a bit.ly link. That link would in turn connect to the malware's command-and-control (C&C) server."

Instagram accounts of high-profile celebrities and influencers can be good hiding spots for malware links like the one above because of the immense activity on their pages and posts. ESET Security personnel say they believe this post was simply a test, based on the low number of hits, but the implications are quite frightening. It's a necessary reminder that while social media has made it easier to connect and communicate, it also places a greater risk on privacy and security.