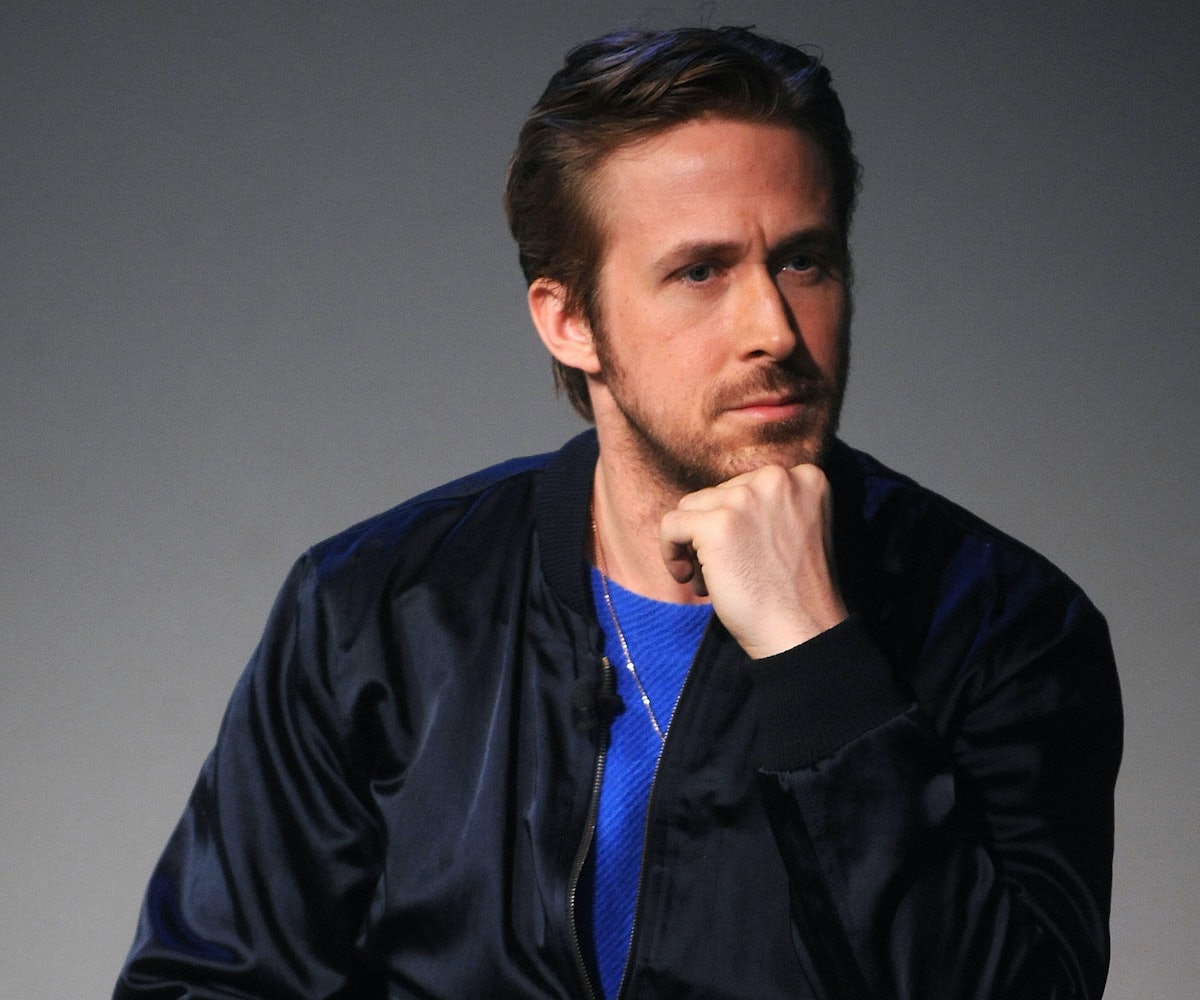 Ryan Gosling is a bit of a recluse. He rarely drops any major news on camera, but in an interview for his latest film The Big Short, Gosling officially confirmed that he has a part in the follow-up to sci-fi film classic, Blade Runner 2.

Until now, all we've known about the movie sequel is that it would be directed by Denis Villeneuve and that Harrison Ford was cast to return with his leading role in the original flick that debuted 33 years ago. Apparently, Villeneuve and cinematographer Roger Deakins attracted Gosling to the project with the script.

There's no word on the release date for Blade Runner 2 yet, but we'll be watching with eagle eyes, so be sure to check back here. And because our excitement has left us speechless, it's only appropriate to borrow Gosling's words to express ourselves: “There’s a chip in me and if I say anything more, I’ll explode if I say anything else.”