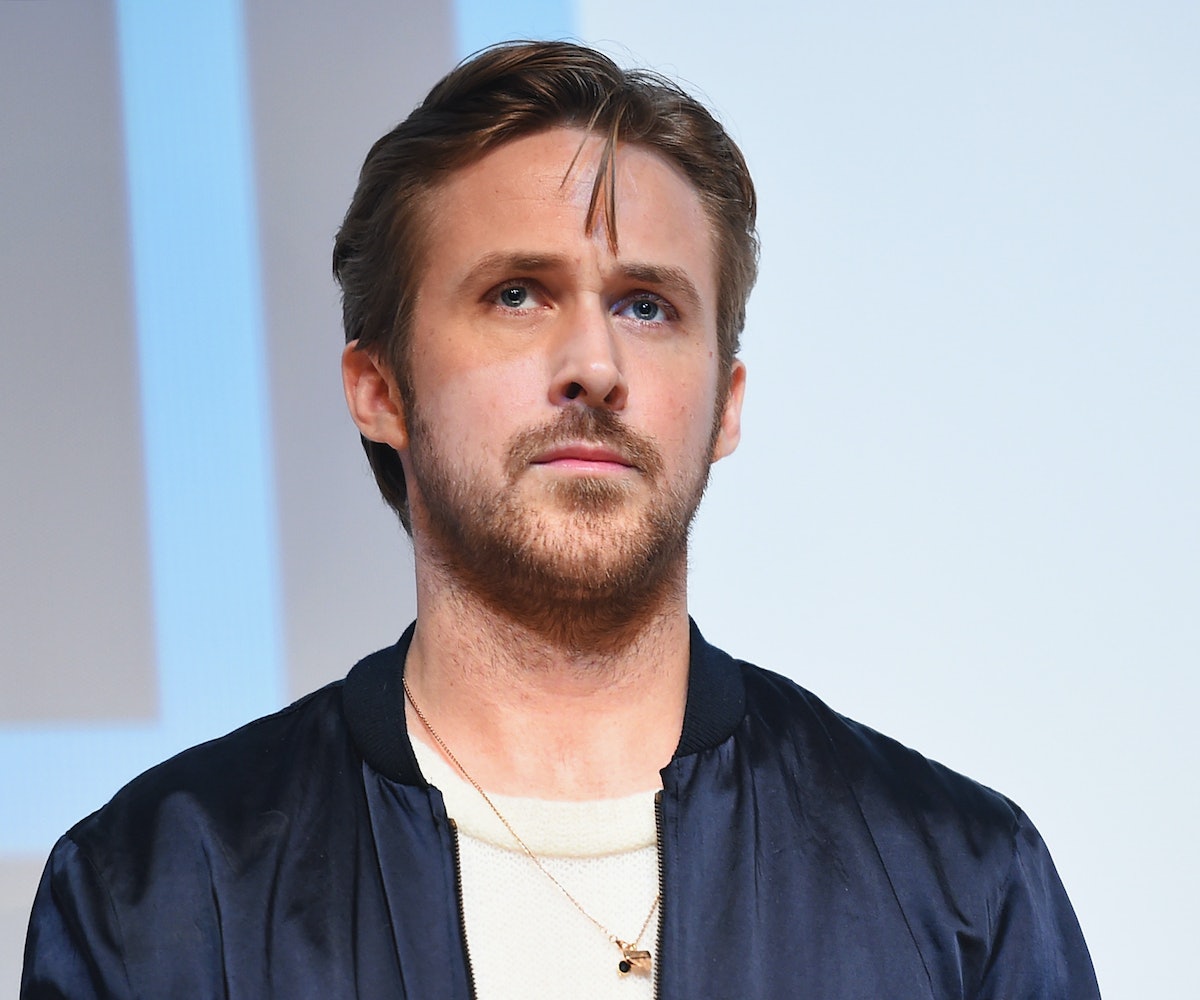 Any film that Major Movie Star Ryan Gosling decided to take on for his directorial debut would have become an object of intense curiosity. And that was exactly the case when Lost River—which Gosling also wrote—debuted last year at the Cannes Film Festival. Before its premiere, it was understood that Gosling's super-stylized fever dream about a single mother and her son living in a dystopia would be more at home in an art house than a multiplex, but no one anticipated the level of boos it received after that first screening. While some people admired Goslin'g audacity, most people thought Lost River just wasn't very good, and they let him know it. Variety's Justin Chang called it a "misguided passion project," while Vulture published a piece bluntly titled, "Nobody Likes Ryan Gosling's Lost River." Ouch.

Now, nearly a year later, Lost River is about to hit theaters in very limited release, and a new round of critics have had the chance to weigh in on Gosling's inaugural directorial effort. After the Cannes debacle, he had a chance to tweak his film—which stars Christina Hendricks, Eva Mendes, Matt Smith, Saoirse Ronan, and Ben Mendelsohn—resulting in a version that's ten minutes shorter. Does it make a difference, or is Lost River still a meandering misfire? Does Ryan Gosling belong behind the camera? Or should he stick to being incredible in front of it? Let's find out!

"Lost River is also, then, a kind of detritus, an avant-garde doodle that allows Gosling to abstract the experience of a city's ruin into a dramatically inert art installation." —Ed Gonzelez, Slant

"Unfortunately, that leaves Lost River grasping at ideas and borrowed aesthetics rather than formulating an original synthesis. Thankfully, Gosling never comes off as pretentious; he mostly just stumbles along in good faith, struggling to craft a vision of a society whose best days seem behind it. Lost River is no misunderstood masterpiece, but at its best it makes you hope Gosling takes what works here and develops it into something stronger next time." —Tim Grierson, Paste

"In assessing–or rather, trying to find–the merits in his directorial debut, it’s hard to separate Ryan Gosling: Perfect Specimen Of Manhood from Ryan Gosling: Try-hard Amateur Filmmaker, but the truth is that Lost River smacks of someone desperate to shed his popular, lovable hunk mantle for a title with more integrity and credibility."—Matt Looker, The Shiznit

"Neither the disaster Cannes critics described nor anything you’d actually want to sit through, Lost River is a series of cool-looking but clangingly empty vignettes; a film with nothing to say and endless, endlessly striking ways to not say it. Gosling has potential as a director but there must be a million scripts out there more deserving of his time. Maybe next time he’ll ask for help where he needs it."—Matt Glasby, Games Radar

"Gosling wears his influences on his primped and textured sleeves, but he also begins to shape his own unique voice through each underwater graveyard and rubble-filled house the camera explores. Lost River is an ambitious attempt at individuality, but unlike Only God Forgives (a movie where the artistry demands validation), Gosling’s directorial debut feels a bit drab given the fragile foundation hidden underneath its beautiful exterior."—Matt Donato, We Got This Covered

"You assume it is all meant to be a nightmarish vision of urban decay and the everyday horrors of an America where the rich get richer and the poor get forgotten. That's a straightforward explanation of an often risibly pretentious film that seems relentlessly drawn to the incomprehensible."—Allan Hunter, The List

The Verdict: Unless you worship at the altar of Gosling, skip it.