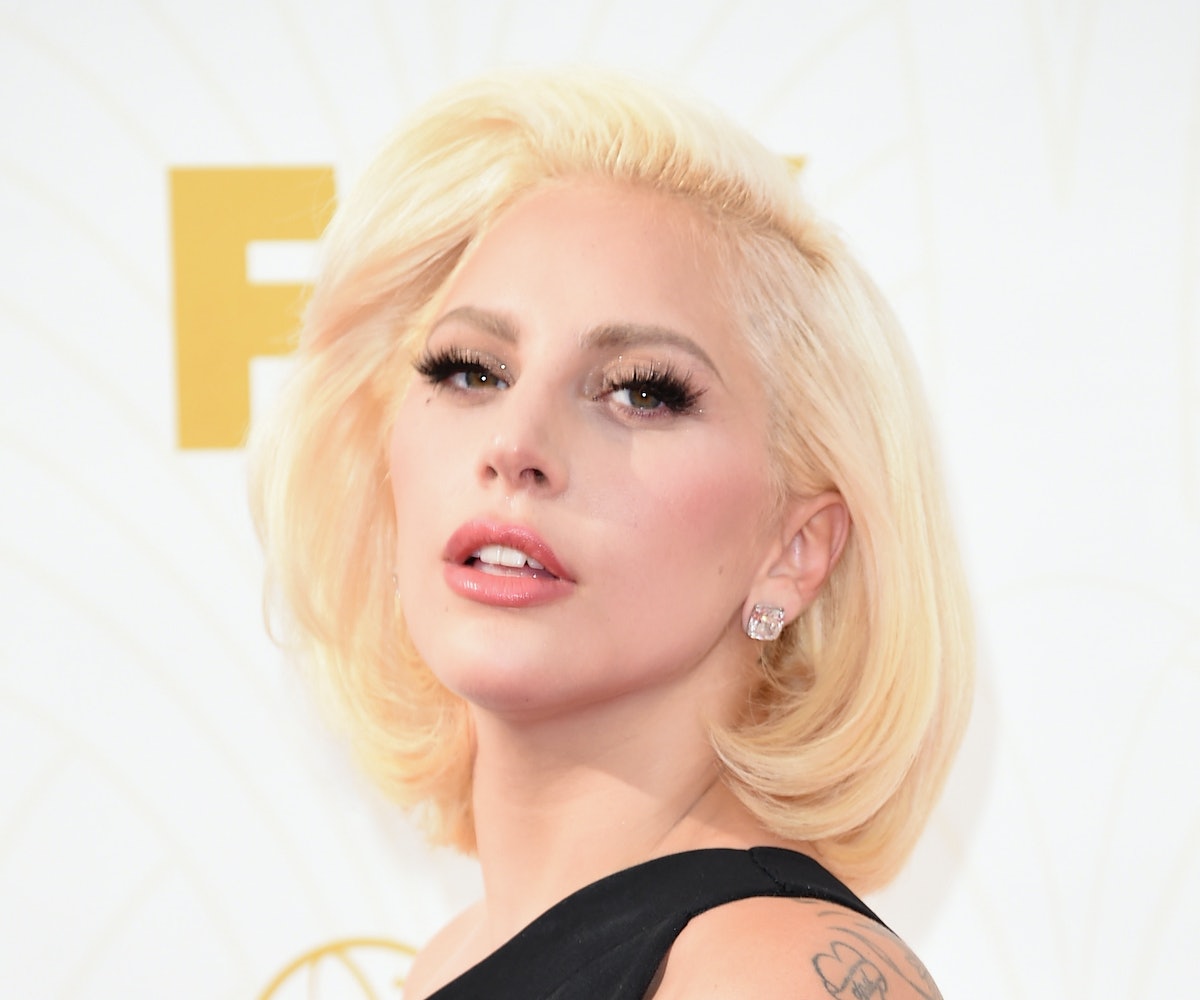 Unsurprisingly, Lady Gaga has been killing it on the set of American Horror Story: Hotel in her role as The Countess, owner of Hotel Cortez. So much so that AHS creator Ryan Murphy, who's known for keeping a tight lid on his projects before they premiere, can’t stop gushing over how phenomenal Gaga has been.

Murphy, along with other cast members, previously praised Gaga on Twitter shortly after filming began, but took his interview with Entertainment Tonight on the Emmy red carpet as an opportunity to further reiterate just how much Gaga is slaying, and tease what sounds like an epic intro that opens the series.

"Her introduction is a six-minute [scene]—almost like a silent movie with no dialogue, and lots of blood and nudity," he spilled. "We started shooting on one of our first days, and you always want to throw people in with sort of an easy scene and she said, 'No, let's go for it.' So, it's pretty phenomenal and I think she'll surprise—in a great way—a lot of people."

Watch the clip below to see Murphy talk about Gaga's acting, and then begin counting the seconds to October 7 (there are 45,982 left).