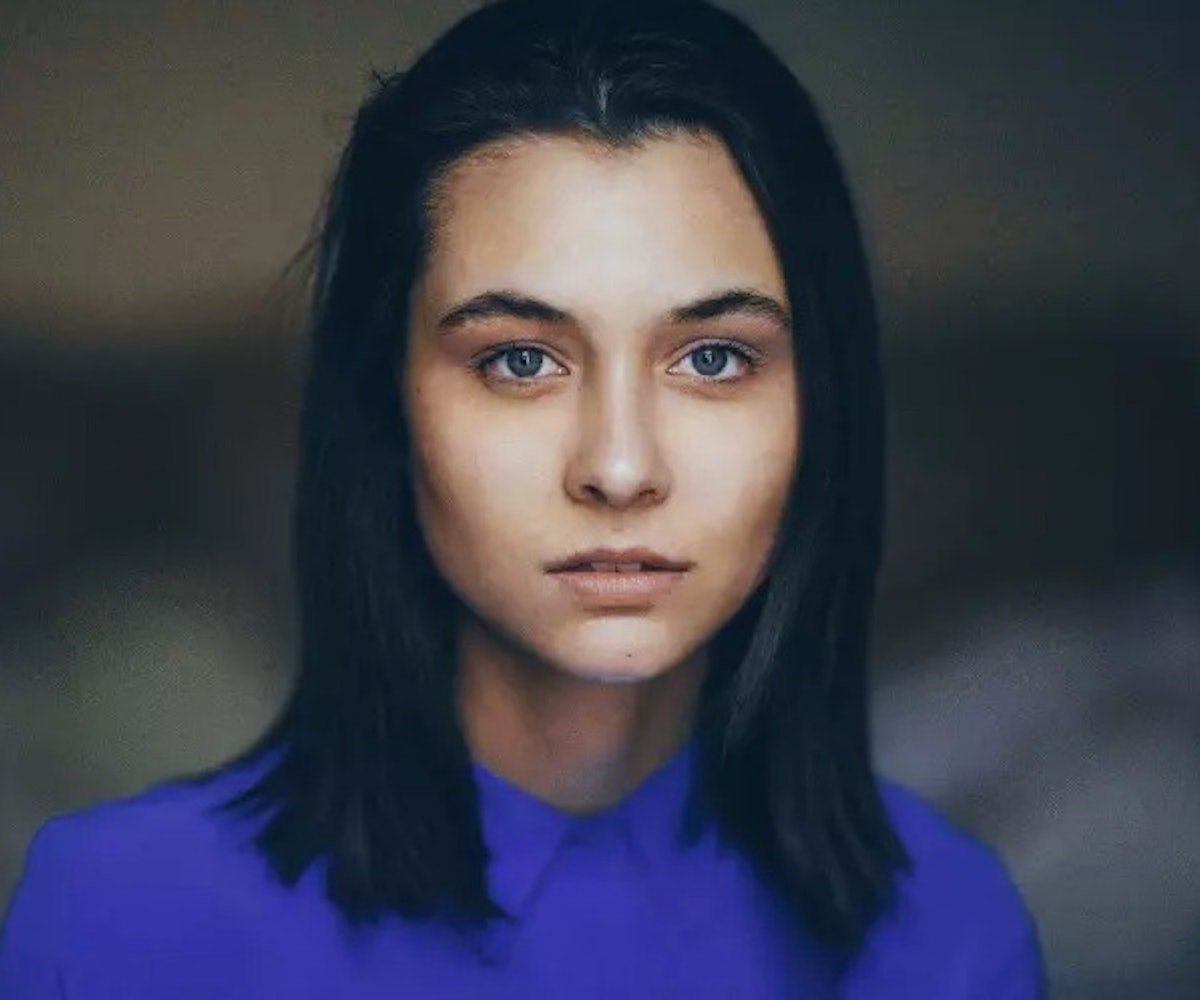 Montreal producer RYAN Playground wasn't planning to cover Kendrick Lamar's hazy anthem "Bitch, Don't Kill My Vibe," but while tinkering with an airy, narcotic instrumental, Lamar's words just naturally flowed out. "When I was creating the instrumental, it wasn't meant to be anything specific, but I ended up subconsciously singing 'Bitch, Don't Kill My Vibe' over it and loved the way it sounded," she told The FADER, who premiered the track. "Bitch, Don't Kill My Vibe" was famously meant to have Lady Gaga sing the chorus—you can hear that version here—and RYAN Playground's version is further evidence of that song's chorus lending itself well to female vocals. To signal that the song isn't a straightforward cover, and more of an adaptation, RYAN Playground christened the track "bdkmv," and you can listen to it below.