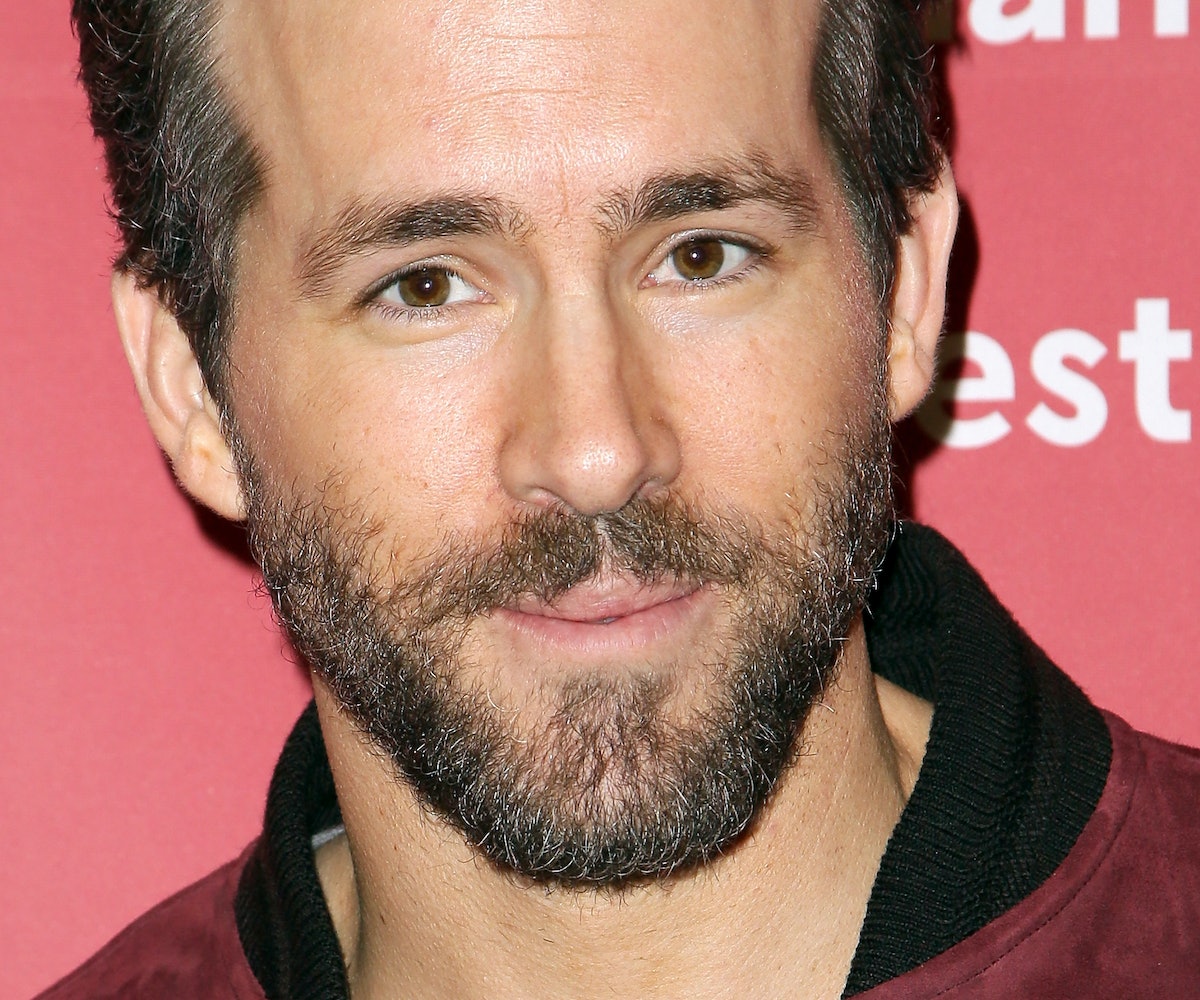 There was a time when we thought that Ryan Reynolds was more god than human, with the combination of his devilish good looks and his Canadian good nature. But now, proof has surfaced that shows the actor is, in fact, just like us.

In a short produced by GQ the new dad does just what dads do: Attempt to put together some IKEA furniture for his child while struggling to interpret the instructions and throwing back a couple of beers. To anyone who has dealt with IKEA furniture with even the least amount of assembly required, the struggle is all too familiar. Reynolds, with his majestic arms, still cannot seem to figure out how the hell to put the Hensvik clib even after a call to customer service—until he has a stroke of genius. And some duct tape.