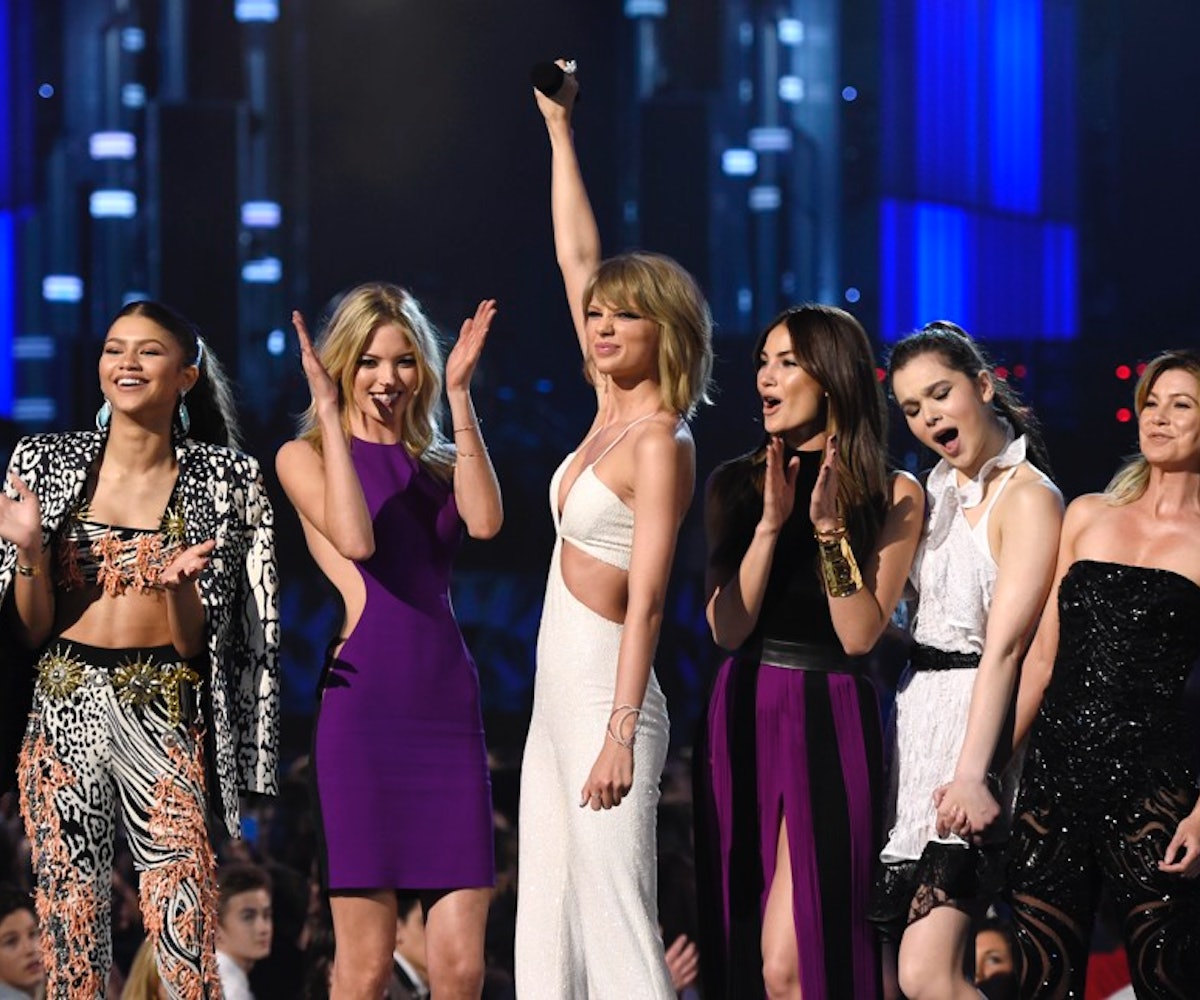 The true expiration date of a slang phrase is the day it’s used by big businesses who want to seem hip and in touch with Millennials. (Remember “on fleek?” Remember how fun it was to say before IHOP killed it?) Now that Ryan Seacrest is executive producing a show called Squad Goals, well, it’s time to bury yet another term.

The genius executive producer behind every Kardashian-related show on E! is taking his talents to CBS with a scripted comedy series named after a phrase which, according to Variety, was popularized by Taylor Swift's cult-like group of besties (and not, y’know, the hoards of people who used it on social media before her). Squad Goals, written by Lindsey Rosin and Aaron Karo, will focus on the turning point in every 20-something’s life when they realize that it’s time to be an adult. With the short lives of similarly-crafted shows (e.g., Selfie, the ABC series about a woman who was obsessed with becoming famous on social media, which was cancelled before its first season ended), our expectations aren't exactly high. But considering that Seacrest literally built a reality-television empire with the Kardashian/Jenner clan, he just may prove successful. It's only a matter of time, then, before he follows up with the Squad Goals spinoff It's Lit.