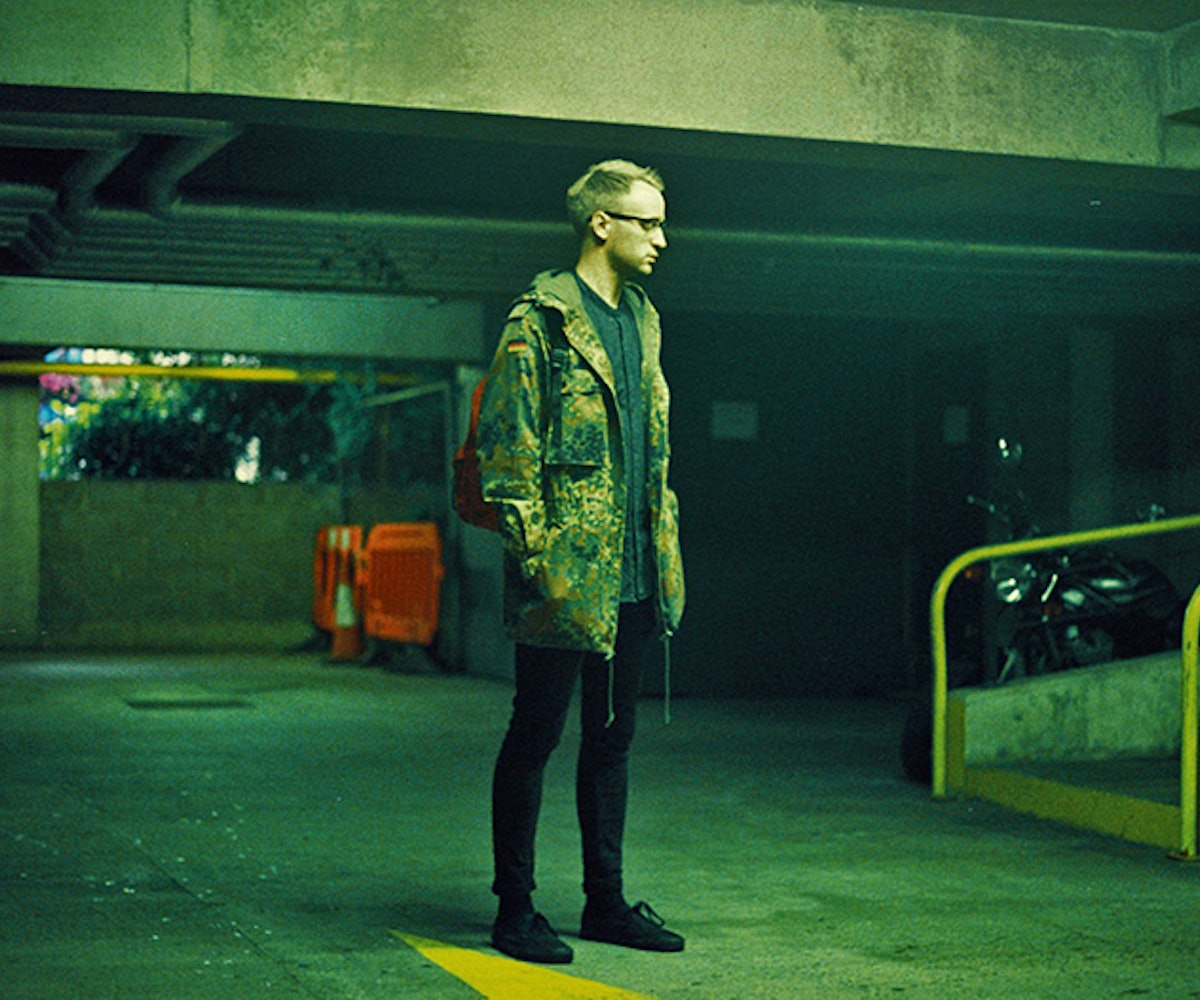 “Complicated people never spend too much time around me,” Ryan Vail sings over a sparse synth melody on “Wounds,” the first cut off his forthcoming debut For Every Silence. From there, the song blossoms into a production that can only be described as electrified minimalism.

Listening to the track, you might imagine Vail to be singing about a lonely individual, but he tells us over email that “Wounds” is actually “about a piano who wants to be played, but is ignored in his own room.” We project a bit of ourselves onto the subjects in the songs we listen to, however, so whoever or whatever it is you imagine “me” to be when Vail sings, it will differ from someone else’s interpretation. Regardless, “Wounds” dips and dives through a landscape that sounds like limbo: it’s atmospheric, but it’s not elated; dark, but not sinister. It hovers in melancholia, stoic but fragile. There’s longing for something bigger here, and the radio sample around the three-minute mark seeks to make that connection. (If you’ve seen 2011’s outstanding sci-fi film Another Earth, you can easily imagine Vail’s track fitting alongside Fall On Your Sword’s soundtrack.) But the release that you expect doesn’t come. Rather, the tension remains and you’re left hungering for more.

Expect absolution when For Every Silence drops April 1 (via Quiet Arch/Believe Recordings).