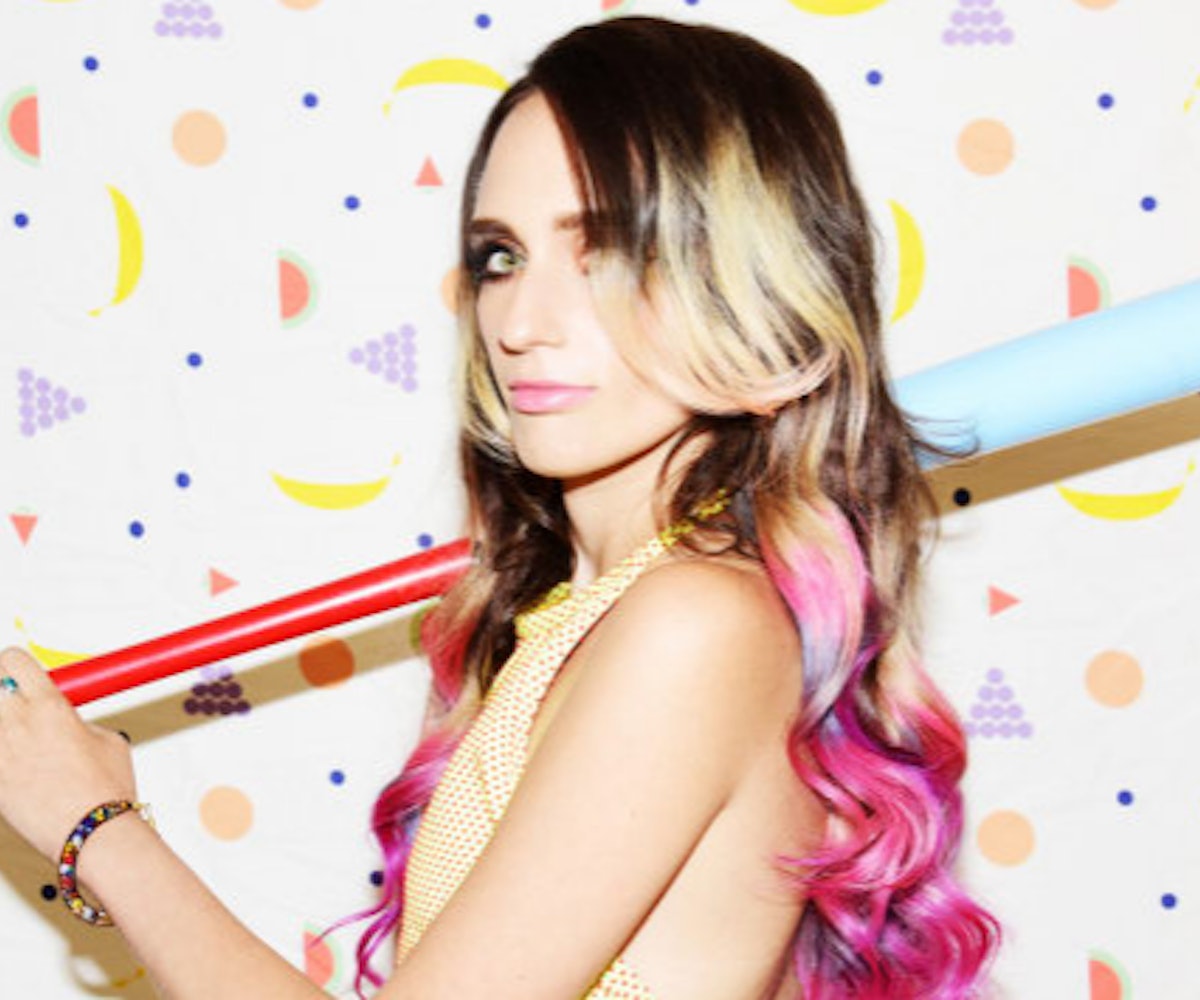 Sexual assault is a pervasive problem in this country; it should be impossible to deny the existence and entrenchment of rape culture when the man elected president has a known proclivity for "grabbing [women] by the pussy." And yet because sexual abuse is so difficult to speak out about, and because consent is an issue that, despite its inherent clarity—no means no—remains complicated and confusing for many, the systemic injustice of sexual assault endures.

One of the most difficult aspects of being a survivor of assault is the burden placed on survivors to be "the right kind of victim." Survivors aren't supposed to have any additional contact with their abusers; they were not supposed to have any prior friendly contact with them either. Survivors know full well that if their assailant is in a position of power, they get to dictate how the story goes. It's this reality that encourages victims to stay silent and abusers to convince the world that this makes victims complicit in the abuse.

The music industry has long been a place in which sexual assault is remarkably common. In recent months, more and more people, like musician Amber Coffman, have started speaking out about sexual assault they experienced, and the way in which these horrific behaviors have been institutionalized and thus normalized.

Currently, the music world is confronting another sexual scandal; Uproxx reports that "a Facebook post leveled allegations of assault and abuse at the queer power-pop punk duo PWR BTTM, who are days away from the release of their new album Pageant." The band has not ignored the allegations and has issued "a statement on Facebook, noting that they were surprised by them, but setting up an email account in hopes that those impacted will reach out and speak with a moderator about the situation."

But is this an adequate response? Musician Sadie Dupuis, of Speedy Ortiz, certainly doesn't think so. In a long Twitter thread, Dupuis dismantles the idea that PWR BTTM were surprised by these allegations, while also confronting what is so difficult about coming forward with allegations of assault. She touches on the shame she felt when she was coerced into having sex by someone else in the music scene, and how she stayed silent rather than suffer the repercussions. Dupuis also delineates how wildly unfair it is to ask survivors to be the ones who explain what consent is to their assailants, as she was asked to do and refused. As Dupuis points out, "While I would love for this person to practice better consent, It's Not On Me To Teach."

Nor should it ever be on any victim to have to engage in a narrative set up by their abusers. Read Dupuis' Twitter thread in full, here.