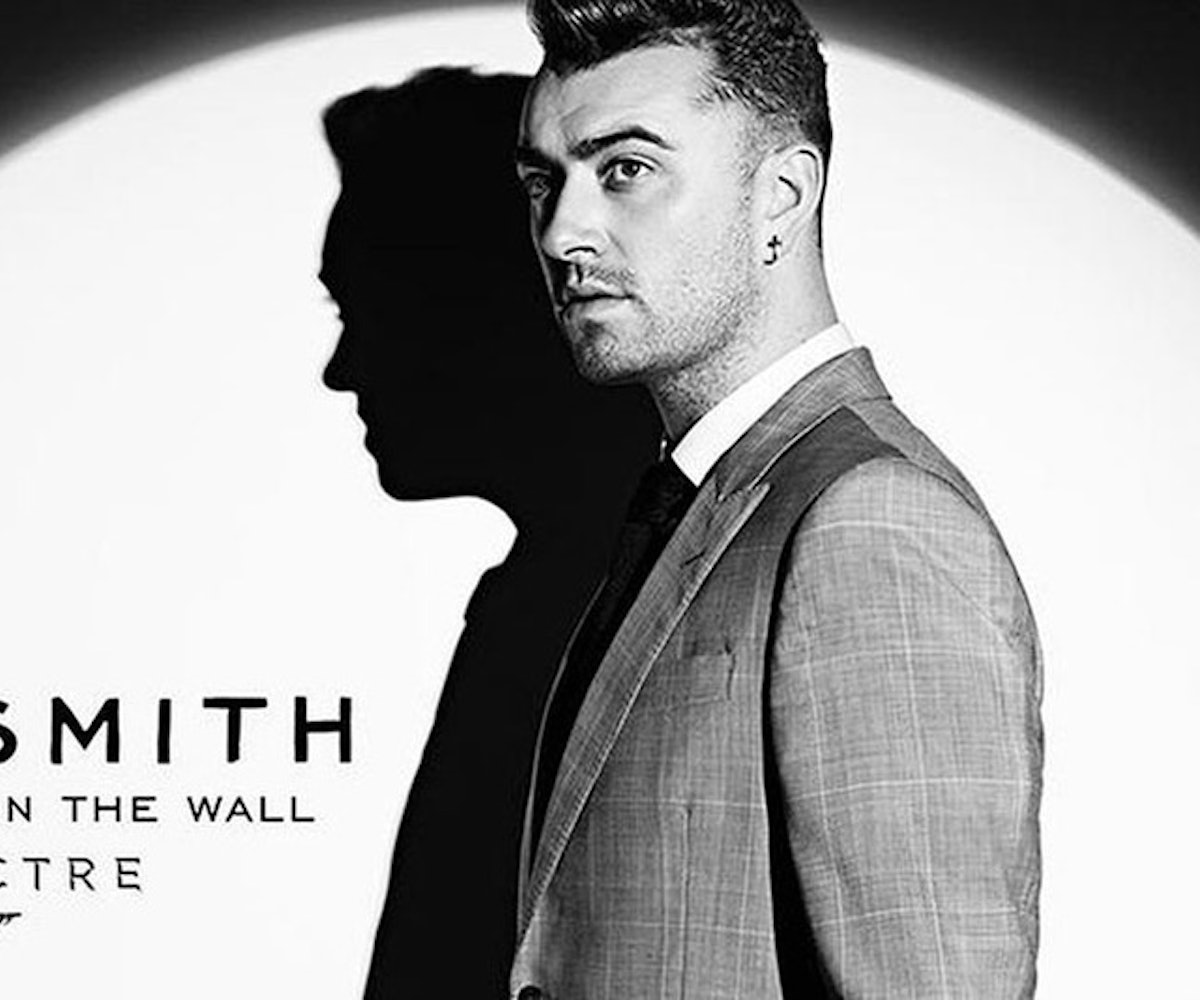 It was only just a few weeks ago that Brit crooner Sam Smith announced that, yes, he would be providing the theme song to the upcoming 25th movie in the long-running James Bond franchise, Spectre. It sounded like kismet at the time.

Last night, we finally got to listen to what Smith, with a little help from his friends Disclosure, has whipped up for the opening credits and, as you can year for yourself, it is both 100% Smith and 100% Bond. Like much of Smith’s catalog, “Writing’s on the Wall” is slow, moody, and benefits greatly from his high, aching voice. Unlike many of his other tracks, however, it has that lush, lush orchestral sound we’ve come to expect from classic Bond themes.

Now, we’re honest people, so we’re not going to tell you that “Writing’s on the Wall” is anywhere near as breathtaking as Adele’s Oscar-winning track for Skyfall . Then again, nothing really could be, right?