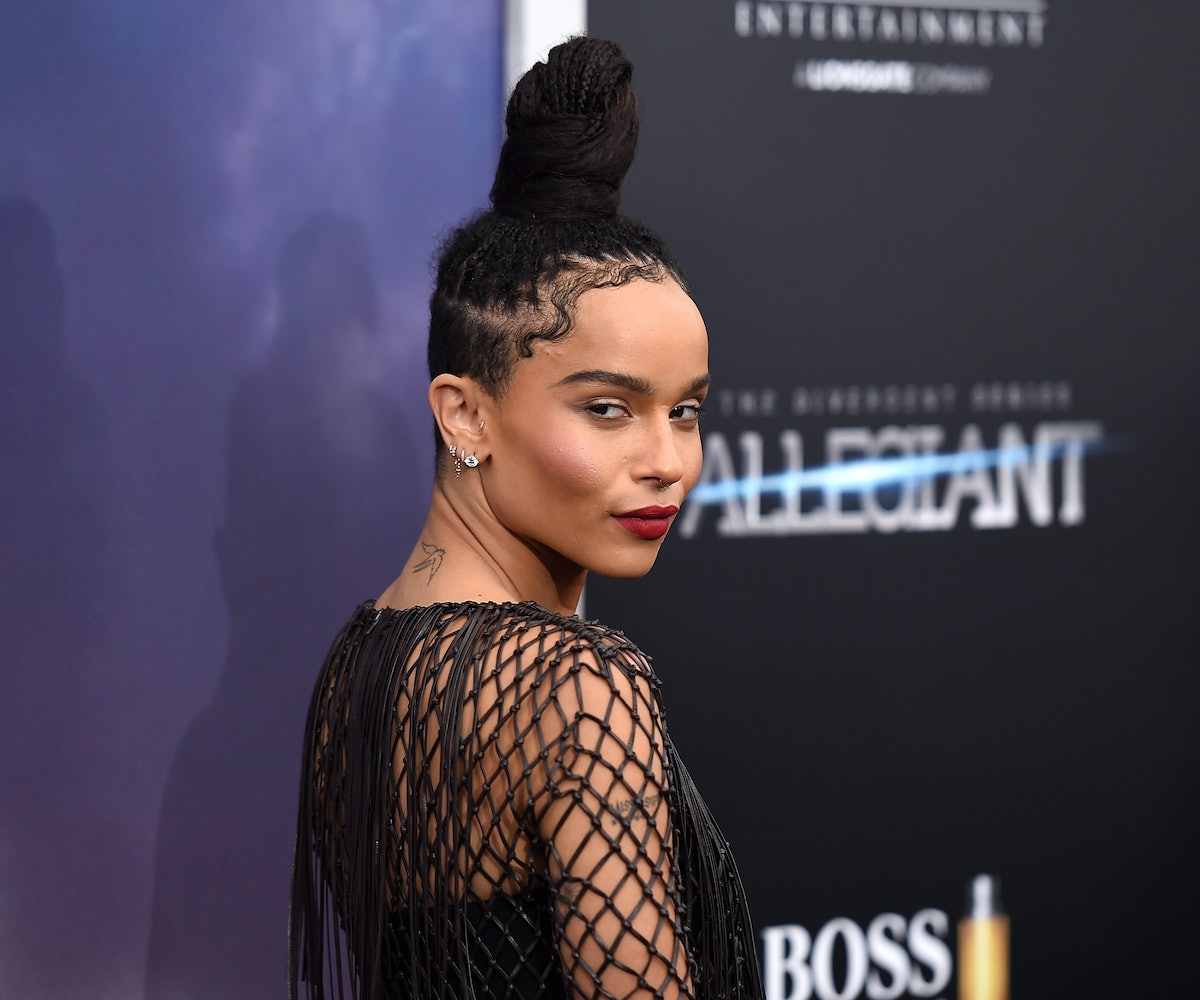 Samantha Urbani is a huge fan of the '80s British duo Rexy, as evidenced by the reissue of their 1981 cult album Running Out of Time, which she put out under her new label URU. To accompany that release, Urbani gave us her own spin on Rexy's song "Alien," and it looks like she's not done covering them quite yet.

This time, however, Urbani enlisted help from some close, personal friends. On her just-released cover of Rexy's "Don't Turn Me Away," Urbani has teamed up with none other than Zoë Kravitz, whose own career as a singer is thriving thanks to the success of her electro-pop trio Lolawolf.

Kravitz and Urbani are also joined by Nite Jewel, aka Ramona Gonzalez, the L.A. synth pop artist whose own just-released single, “Kiss The Screen,” has been earning her major plaudits from cool kids and critics alike.

Urbani meanwhile, has been on our radar since she first broke out as the lead singer of Friends. Their infectious single "I'm His Girl" never quite found the audience it deserved, but we’re glad to see the talented New Yorker is still as prolific as ever.

Listen to “Don’t Turn Me Away,” below.