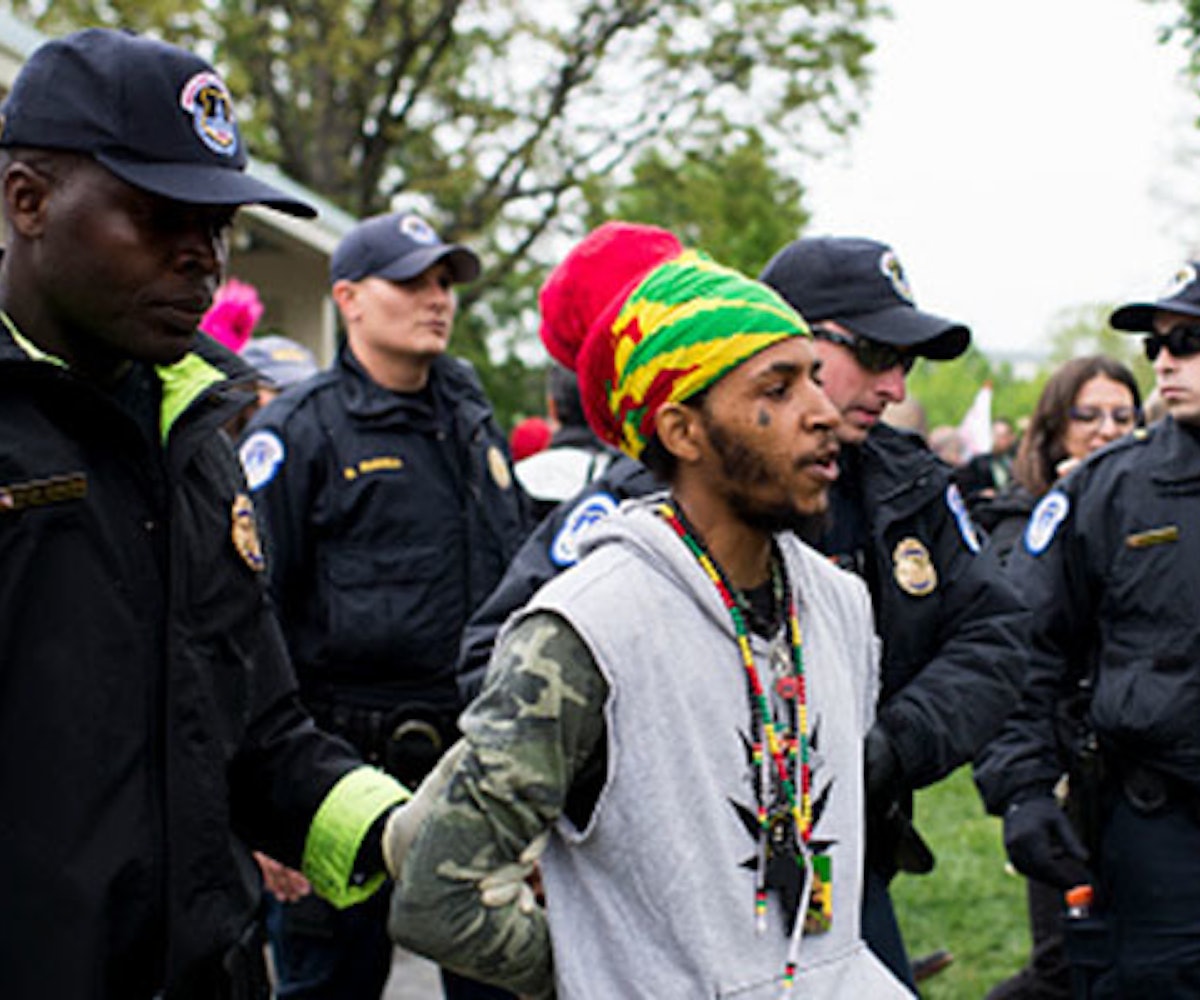 Now that recreational use of marijuana has been legalized in the state of California, San Francisco will retroactively apply new laws to past criminal cases, District Attorney George Gascón announced Wednesday. They will expunge or reduce any misdemeanor and felony convictions related to marijuana going all the way back to the '70s.

This move will affect thousands of people with criminal records because of marijuana-related offenses. Now, they'll have an easier time finding jobs and gaining access to government benefits, the San Francisco Chronicle reported.

California's new laws make weed legal for recreational use for anyone 21 and older. They're allowed to have up to 1 ounce of cannabis in their possession. And now anyone with past convictions can petition a court to dismiss their case.

Since reviewing cases one by one is very time consuming, Gascón said San Francisco prosecutors will review and dismiss convictions en masse. His office will dismiss more than 3,000 misdemeanor convictions dating back to 1975, the district attorney said. They will also review and possibly re-sentence nearly 5,000 felony marijuana cases.

Weed-related convictions have historically disproportionally affected African-Americans. According to a 2013 ACLU study, in San Francisco, they were four times as likely to be arrested for possession of marijuana as white people.

Gascón looks at this decision as a way to "undo the damage that this country’s disastrous, failed drug war has had on our nation and on communities of color in particular," he said.

“This is a giant step for justice,” Rev. Amos Brown, president of the San Francisco chapter of the NAACP, said Wednesday. “And it is a step toward setting black people free to live in the community, to have jobs, to have health care, to have a decent education, and we just need to keep this good thing a-rollin’.”