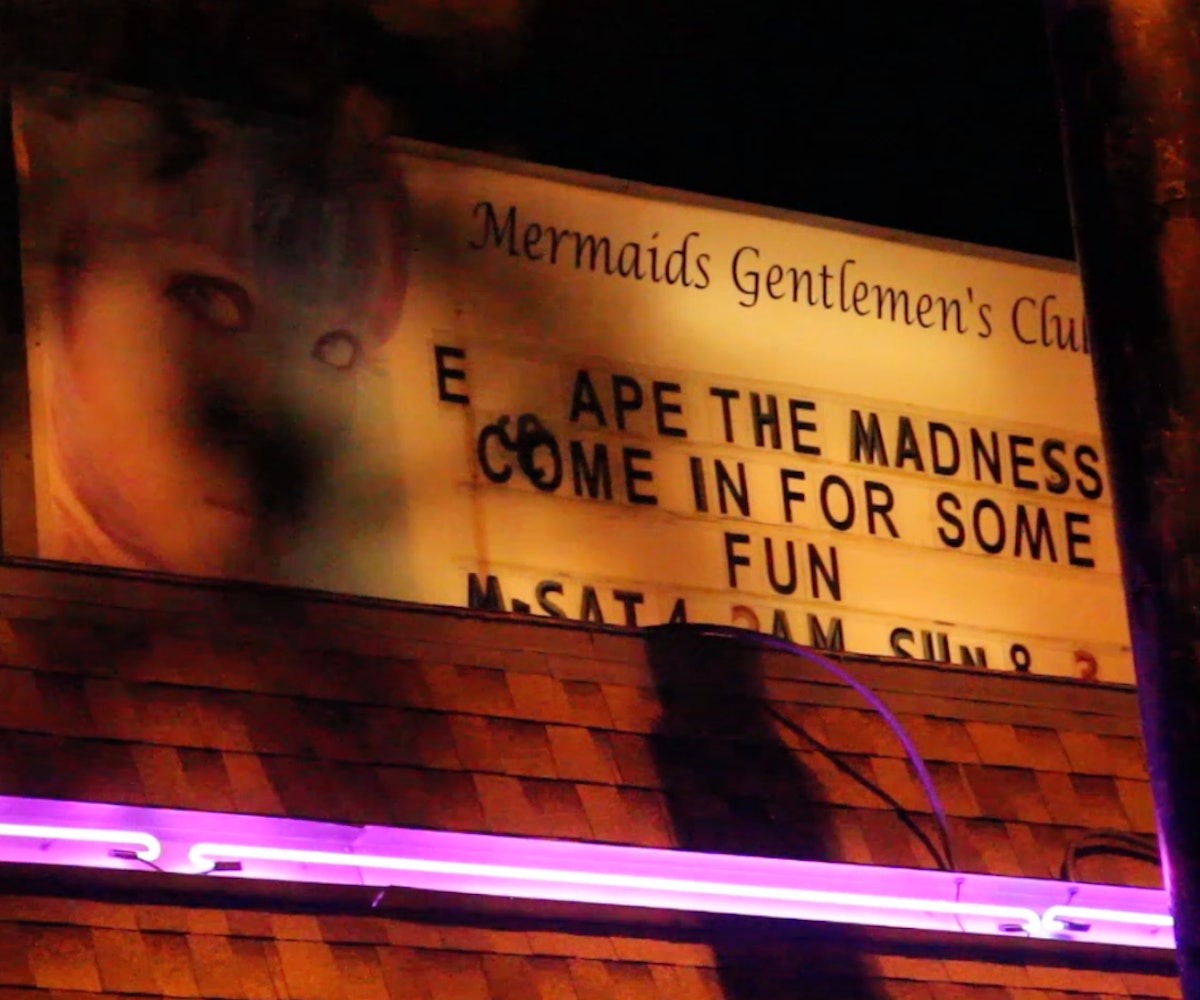 Florida is a fever, I decided. This was after a few days spent along the southwestern coast of our southernmost state. This was after long afternoons spent on boats little and not so little, making my way through waters riotously populated with manatees ("they're like thousand-pound baked potatoes flopping about in the water," one local told me), dolphins ("they're smarter than your average 12-year-old boy, and, man, do they hate catfish," said another), mangrove crabs ("they look like spiders, or like tree warts, but they're not," said a third), and ibises, pelicans, herons, and more varied and beautiful birds than I'd ever seen before. I didn't see any alligators, personally, but as one Florida native told me, "They're around. I've got an eight-footer who likes to hang out in my backyard."

Florida is a fever, I was sure of it. This was less of a thought than it was a feeling or a revelation. Florida is a fever, and that's why it's so hard to contain; it has a hazy, dream-like quality to it; it makes you sweat. Its wildness is transmissible, and while it can prove life-threatening, it probably won't kill you, even if it can make you crazy.

Florida, in all of its ravaging beauty and inherent complications, is the subject of Sunshine State, Sarah Gerard's latest book, a collection of essays covering topics as wide-ranging as the strange story behind Amway, one of America's longest-running pyramid schemes, to the searing hot relationships we have when we're teenagers, the ones that brand themselves on our bodies forever. Gerard's essays are at turns highly personal and also journalistic, exploring everything from high school sexual assault and how she continued to deal with that trauma years later, to her relationship with her parents, to when she reported from a bird sanctuary, a seeming eco-haven that had an unexpected dark side to it. Gerard often weaves the two styles together, as in her essay "Going Diamond," in which she explores her parents' involvement with Amway and dissects the type of "achievement tourism," which is being widely marketed toward all Americans today, not just those who've fallen prey to the siren song of Glister toothpaste.

Throughout all of Sunshine State though, the idiosyncrasies of Florida are never far from the surface; what becomes clear is that the heat, the fever inherent to the state, cannot be contained. Or, as Gerard told me recently over coffee, "It’s a place that’s constantly in flux, that’s constantly changing. In Florida, you have a sense that you’re surrounded by wilderness, creeping in from the sides."

We were talking about what Gerard wanted people to learn about her home when they read Sunshine State, agreeing that most people from around the country think of Florida as being some unholy combination of Disney World, Miami, and the "Florida Man" trope, even though the state is so much more than that. Gerard says:

The common perceptions of Florida are a bit shallow or two-dimensional. When someone thinks of going to the beach there, they think of vacation or luxury or leisure, as if the beach is only there for their enjoyment, when in fact it’s a wild place. It's full of birds of prey, osprey fishing in the water, and pelicans mating in the mangroves, or even fiddler crabs coming out of the mud. It’s all alive. We only see the parts that have been developed for tourism. We only tend to spend time in the 50 feet between the hotel and the shore, that little patch of sand there. So what I wanted to convey was the depth of Florida, which we don’t ever get to see. Florida natives would say it’s an incredibly diverse place, where you can encounter all sorts of different cultures. This comes out in the "Sunshine State" essay, but Susan Orlean said it best in The Orchid Thief: The part of Florida that is being domesticated by humans is constantly at war with the wild part of Florida that is fighting back.

The push-and-pull dynamic, that sense of eternal conflict which exists within Florida, is also reflective of the dynamic discontent inherent to being, well, a person and, specifically, a young woman. In the more personal essays of Sunshine State, Gerard grapples with the complicated relationships she had as she was growing up, including the type of intense best friendships that we wind up realizing later in life were actually romantic. Gerard explains what it's like to revisit these parts of her life, saying, "There's this sudden dawning of, like, these things that you’ve lost, that you didn’t even realize you’d lost. So you have these epiphanies when you write that slap you in the face, but it’s kind of too late to do anything about it."

Gerard addresses difficult aspects of her past in Sunshine State, including when she was a victim of sexual assault and how she handled seeing her assailant years later. She tells me, "I had thought I’d put this experience to rest. Not that I had defined it for myself, but I thought I had gotten far enough away from it, that I’d put enough time and distance from the night itself, that the trauma would just fade away if I didn’t try and dissect it—but that’s not how trauma works."

Instead, she says, "We return to these traumatic moments over and over again, trying to recreate them, and hoping we get a different outcome." Sometimes, of course, people recreate these traumas within their own behavioral patterns, but other times, these recreations can happen through art. And yet Gerard is quick to point out to me that even if writing about her past can feel therapeutic to her, that word doesn't necessarily mean what many people think it does. She says:

I think people use the word therapeutic in an actually incorrect way. Like, therapy—actual therapy—is seldom enjoyable. I rarely leave my therapy appointment feeling great about my life or like I have anything together; for days afterward, I’ll be in an emotionally fragile state of shock. Leaving therapy, I’ll feel totally shattered, like I don’t know what I want or need with my life. On the subway, I’ll want to punch people just for being near me. I feel like writing is kind of the same way. After I finish a piece of writing, and while I’m writing, I’ll feel like complete garbage, you know? I don’t feel relief at all. But I do understand something better. That’s the benefit. And I’ll feel like I’ve grown. But I think when people say something’s therapeutic, what they mean is that it feels good for them afterward. That’s not what it’s like for me. But, I will say, it feels therapeutic in the sense that I’m excavating my own psychology, which is what you do in therapy.

It's in these excavations that the glittering, sharp, beautiful truths are discovered, painful as they might be to dig up. Gerard's writing often feels anthropological in its sensitivity to detail and variation, yet she is not writing from a scientific remove; rather, she puts her entire self into the service of her art, concentrating with great care as she sets about clearing away the dirt and debris that cloud our perceptions of what's right in front of us, and offering a vision of life, of friendship, of ambition, of belief, of Florida, that has a singular clarity and focus. In Sunshine State, Gerard offers readers a view into a world they might not have known existed, but now don't necessarily want to leave, so vivid and lyrical is its expanse. Florida might feel like a fever, but who doesn't want to live in that type of heat for a little while?

Sunshine State is available for purchase, here, and, below, you can watch its trailer, shot by Arielle Stevenson and featuring a voiceover from Gerard.