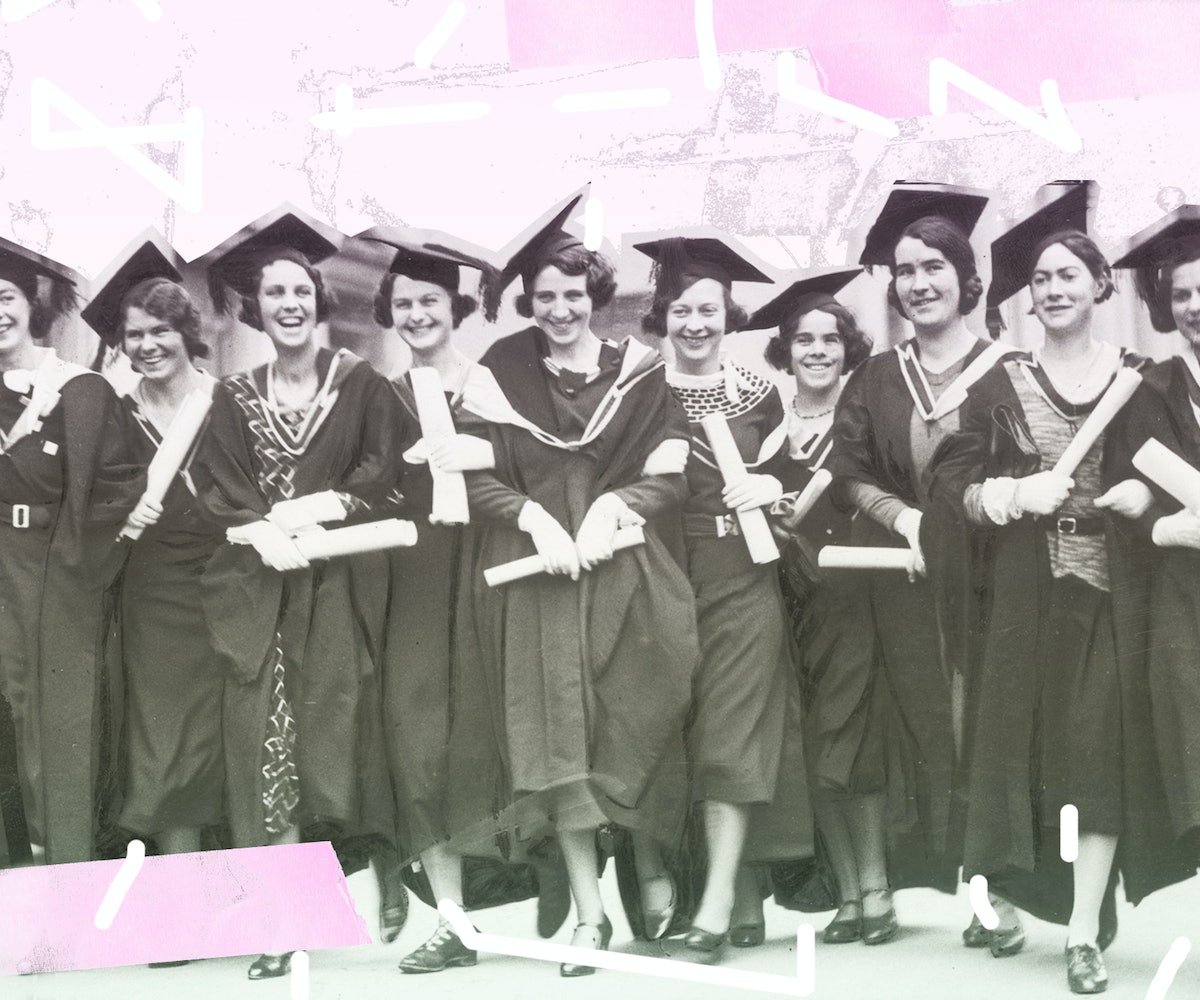 When I graduated college in 2015, the unemployment rate for people 25 and under was close to double the national norm. The class of 2016's statistics fared a little better with the National Association of Colleges and Employers reporting employers' plan of hiring 5.2 percent more graduates than the year before. That was the best forecast in a decade. This upward trajectory could hold promise for future grads who opt to take a gap year between high school and college, like Malia Obama. But is putting off a year (or a semester) of college placing too many of your proverbial eggs in one basket? According to the American Gap Association, it could actually benefit your future employability.

A graduate study by Milkround, a job site for students, found that 88 percent of gap year students found more career success in part due to their decision to take time off from traditional academia. Another study discovered that said success was found in careers students are passionate about from the get-go. "I think that for some students gap years can be quite beneficial, enabling young adults to mature and gain perspectives and experiences that can be valuable in a college classroom," Philip Napoli, a history professor at New York's Brooklyn College tells us. "In truth, I don't see much in the way of downsides, so long as a student is committed to returning to school and the gap year doesn't turn into several years away from classes."

And that's the point of a gap year, no? You return to your academic life after exploring a different facet of your non-academic life. Of course, this type of career decision is a privilege readily available only to a small percentage of the population—the one with the kind of financial resources that enable them to delay school for a year. Luckily, there are programs that sponsor a select number of gap year hopefuls, like Global Citizen Year, which offers financial support systems for experiential learning students; City Year is another but only accepts one in four applicants. Colleges and universities, too, are offering gap year programs: Princeton, Tufts, and Florida State University all encourage and sponsor students taking time between formal classes, and the New School University has a first-year immersion program that offers students 30 credits for a gap year abroad. These collegiate programs, however, are more structured than simply taking time off to putz around. This could be more beneficial in the long run, as Napoli says he has seen students "struggle if they have been away from formal education for an an extended period of time."

What matters, then, is effort. What you put into your gap year is what you get out. The American Gap Association reports that 75 percent of students who have opted for one are happier in their post-collegiate life; 60 percent say they feel more confident in their career choice. In effect, a gap year—and what you do with it—could wind up being the best year of your life and just the beginning.