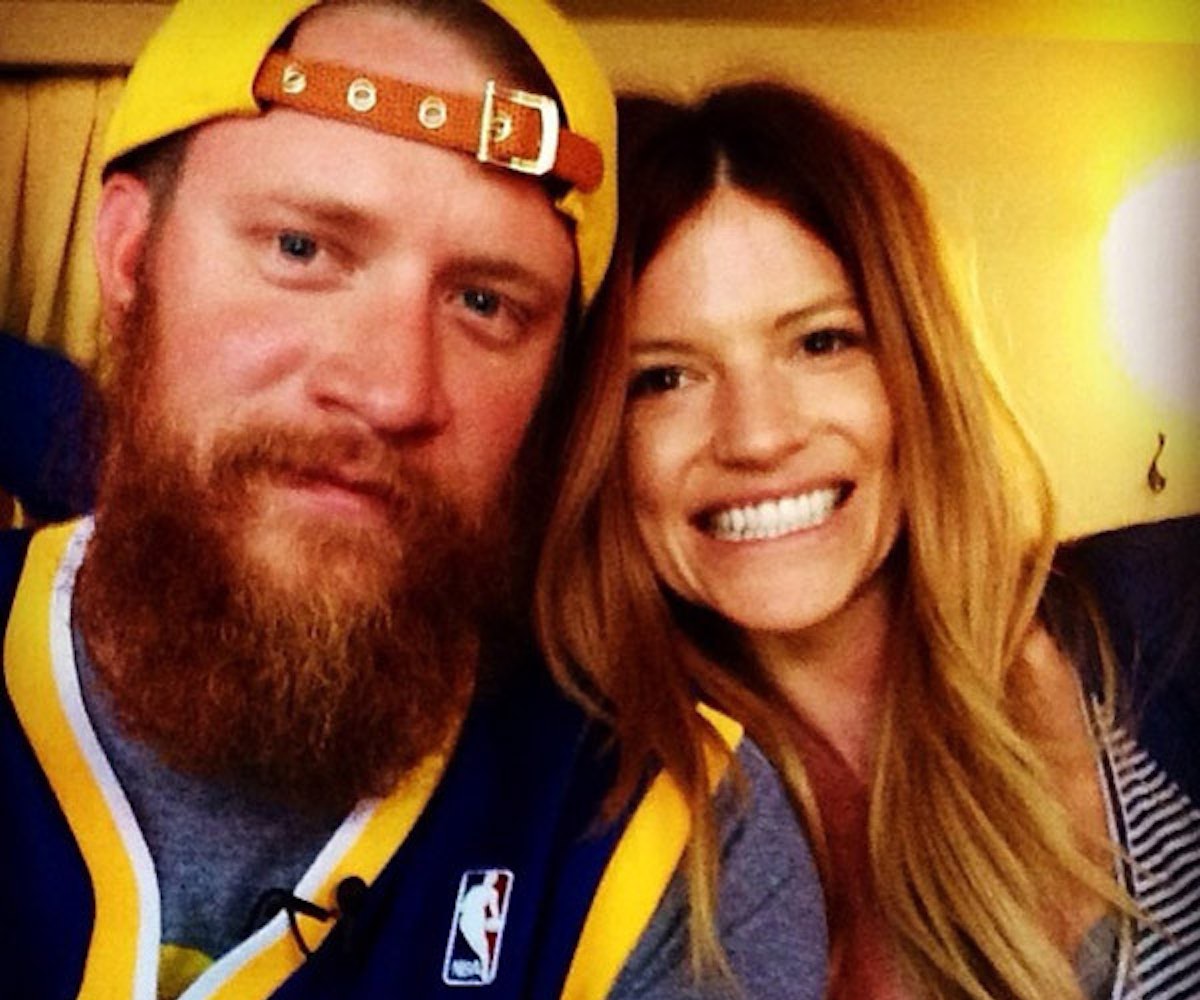 When Oakland Athletics pitcher Sean Doolittle and his girlfriend Eireann Dolan heard that the team was making June 17 LGBT Pride Night at their home stadium, they were proud: It's rare for a pro sports team in America to make such a public statement of solidarity. Dolan, as someone with two moms, was moved by the team's support.

So when Dolan discovered that some season ticket holders were looking to scalp their tickets in protest, she decided to do something about it.

"If you'd like to sell your tickets to June 17th's LGBT Pride Night game, I will buy them from you at face value. As many as I can. No judgments. No questions asked, Dolan wrote on her blog Thank You Based Ball. "From there, I will donate any tickets I purchase to the Bay Area Youth Center's Our Space community for LGBTQ youth."

"Everybody is entitled to their own beliefs and as long as nobody is getting hurt, I'm happy," she added. "I also can't stop you from selling your tickets. I won't tell you that you are wrong or that you are not allowed to think or act that way."

So far, the response to Dolan's initiative has been overwhelming, with some fans donating their tickets to the Bay Area Youth Center's Our Space community for LGBT2 youth. Others have donated to the GoFundMe account Dolan started to help fill the stands at the game, with her boyfriend matching donations as high as $3000. Within two days, Dolan has already raised over $16,000, which will be donated to various LGBT organizations throughout the Bay Area.

So while it's Doolittle who'll be lacing up his kleats for the coming season, it's his girlfriend Eireann who hit the year's first home run.