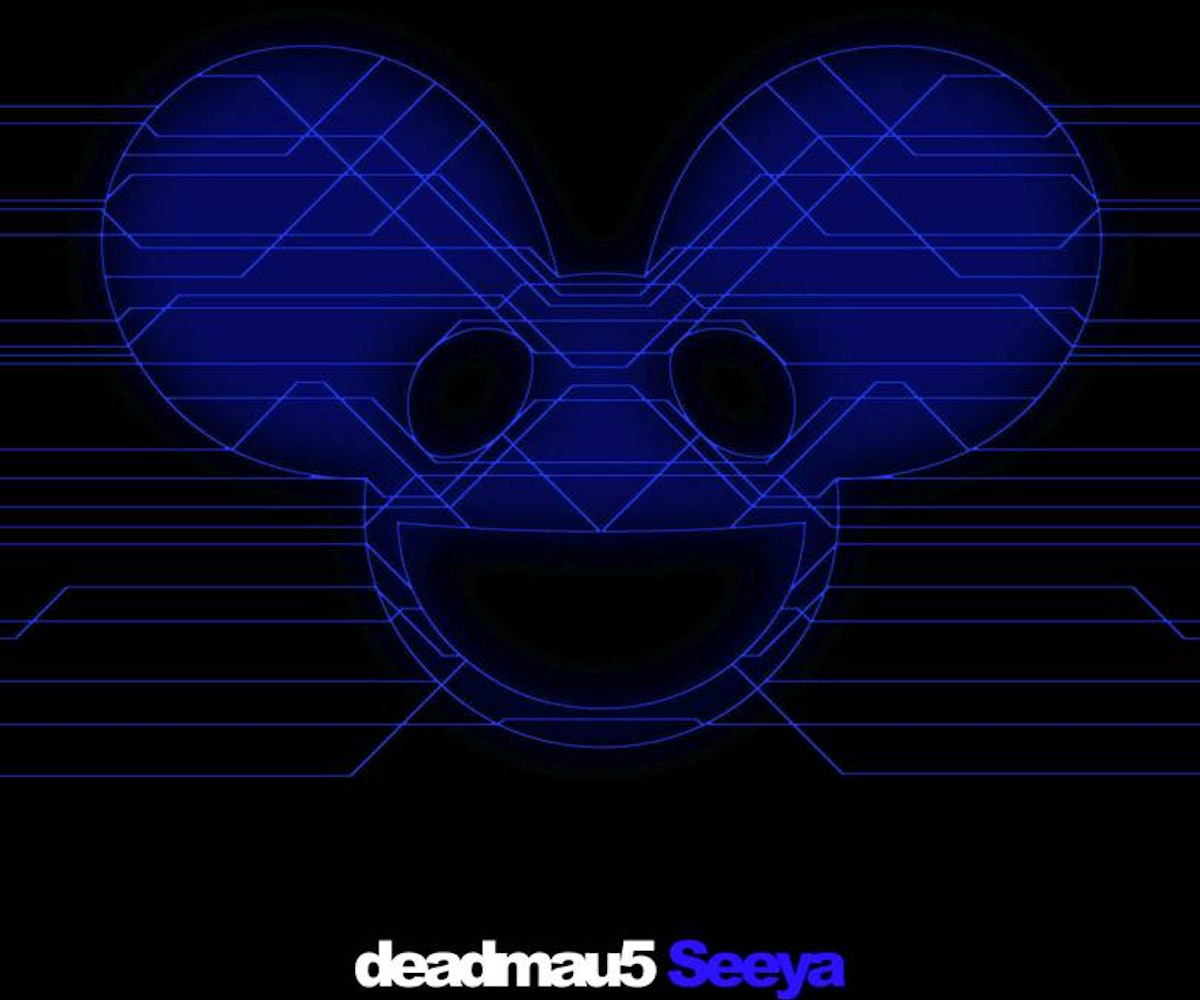 It's pretty safe to say that no one rocks a giant dead mouse head quite like deadmau5...

produces progressive house sounds like him, either. So this being said, we suggest you stop whatever you're doing because,we've got our hands on his new song, "Seeya"!

The latest from his forthcoming album

the new summer anthem is

a collaboration with Los Angeles-based rocker, Colleen D'Agostino. With a throbbing backbone, pitch-perfect vocals, and an irresistible dance-along chorus, this is feel good music at its coolest. And, well, it should be blasting now, tomorrow and all.summer.long.

Even though we're bummed the entire deadmau5 album won't be released until June 17, you're in the right place for the best Monday pick-me-up.

Crank up the volume

, and make no apologies because you're going to be dancing to (and falling in love with) this stellar track for the rest of the day.