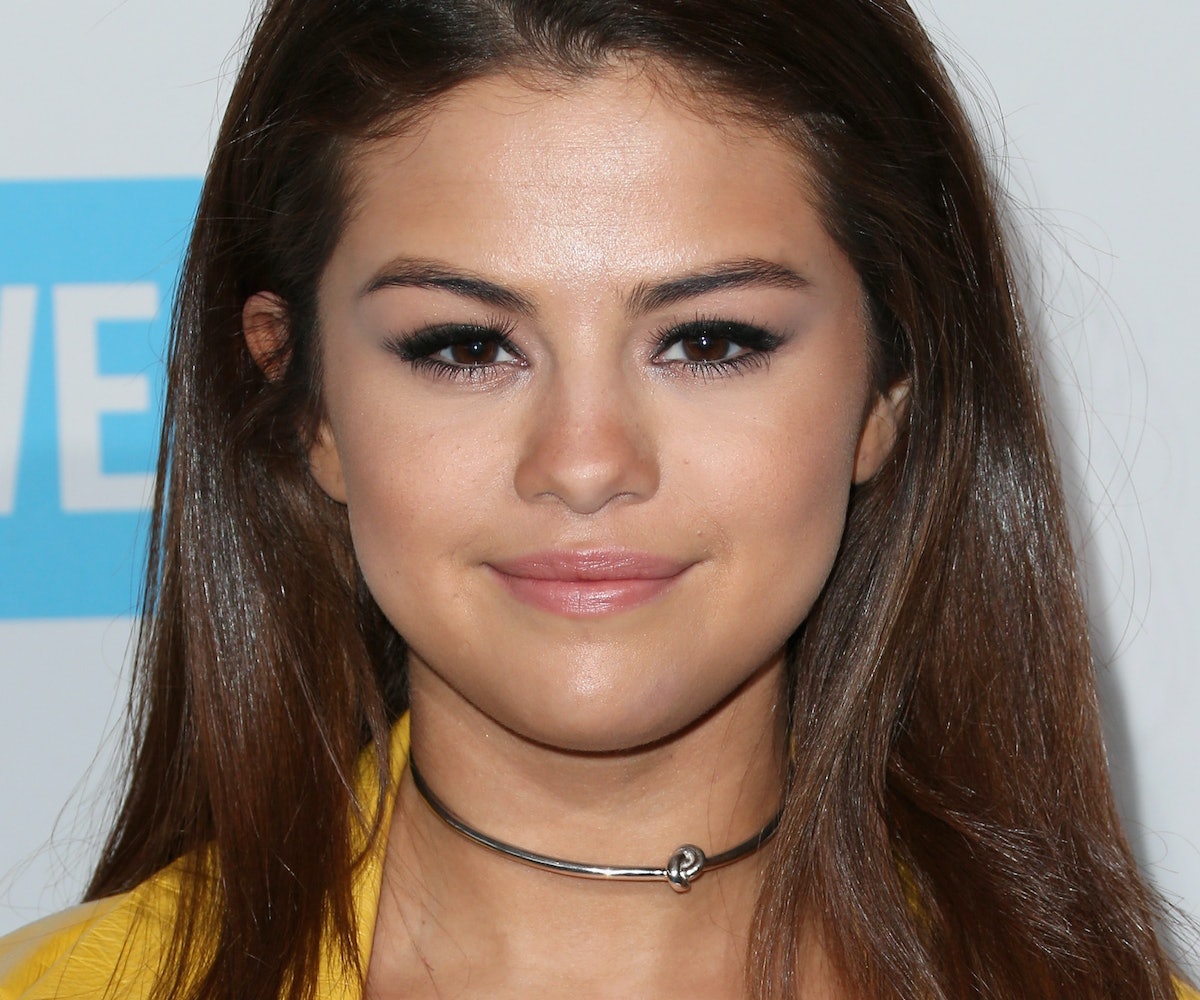 Last week, Justin and Selena fans across the globe were revived when it was revealed that the most-liked photo on Instagram was of Selena Gomez and Justin Bieber. Despite the fact that she holds the title of the most-followed person on the photo-sharing platform this year, Gomez can't seem to escape her ex, no matter how many ties she cuts. In her cover story for the June issue of Marie Claire, Gomez maintains that her main focus is her career.

"I would try to promote something that I loved, and the entire interview would be about my personal life," she confessed to Marie Claire. "I would leave a room feeling defeated, feeling embarrassed, but I would always make sure to put that smile on my face because I wasn't going to let them get to me."

Much of this frustration stemmed from last year's Revival press tour, even though there were plenty of other topics to cover, like how Gomez simultaneously executive produced three television series on Netflix, Lifetime, and Freeform. Having the press define your career via your former relationship isn't just frustrating, it's also an insult to the hard, independent work that Gomez herself has done to secure her success.

That said, the onslaught of pressure on Gomez's love life isn't only coming from the media. Just last night on the Fresno, California stop on her Revival tour, Gomez crumpled a sign held by a Jelena fan stating, "MARRY JUSTIN PLEASE." Needless to say, she disagreed with that sentiment pretty vehemently.