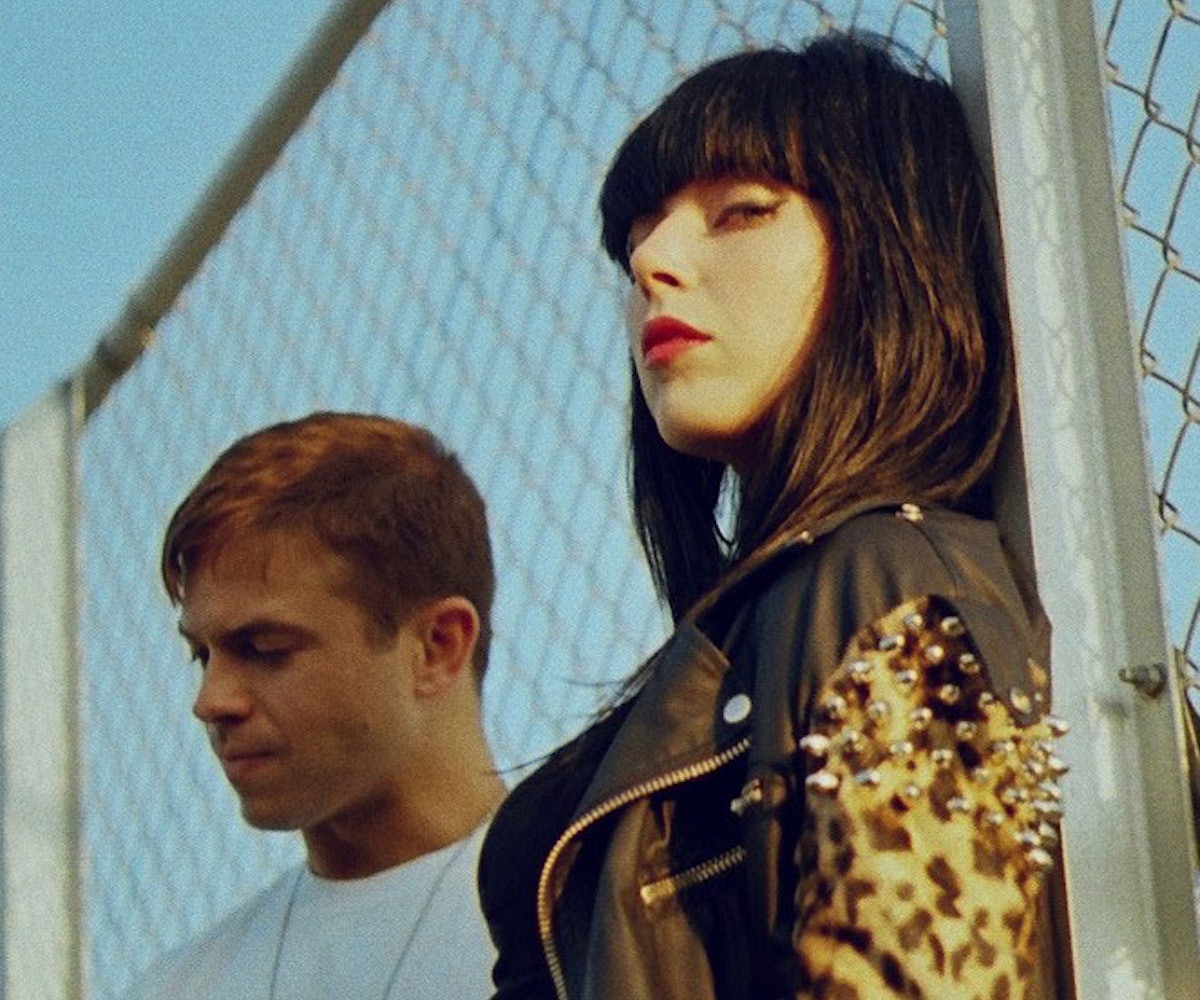 It's been a while since we last heard new material from Sleigh Bells—their last album Bitter Rivals was released in 2013 and it feels like we've been waiting forever for the followup. Today, the duo has officially returned, and gifted us with their new single "Champions of Unrestricted Beauty." On this track, Sleigh Bells is less noisy than we remember—the shredding guitars and scream-in-your-face vocals have been replaced by more soothing beats, synths that trickle like raindrops, and a calm, gentle singing tone. Still, the song has that harmonic, sing-along chanting that we love so it's an automatic winner in our book.

Sleigh Bells confirmed that their fourth album is on the way via Twitter, so that's another thing we can look forward to in 2016. Listen to the single now, below.