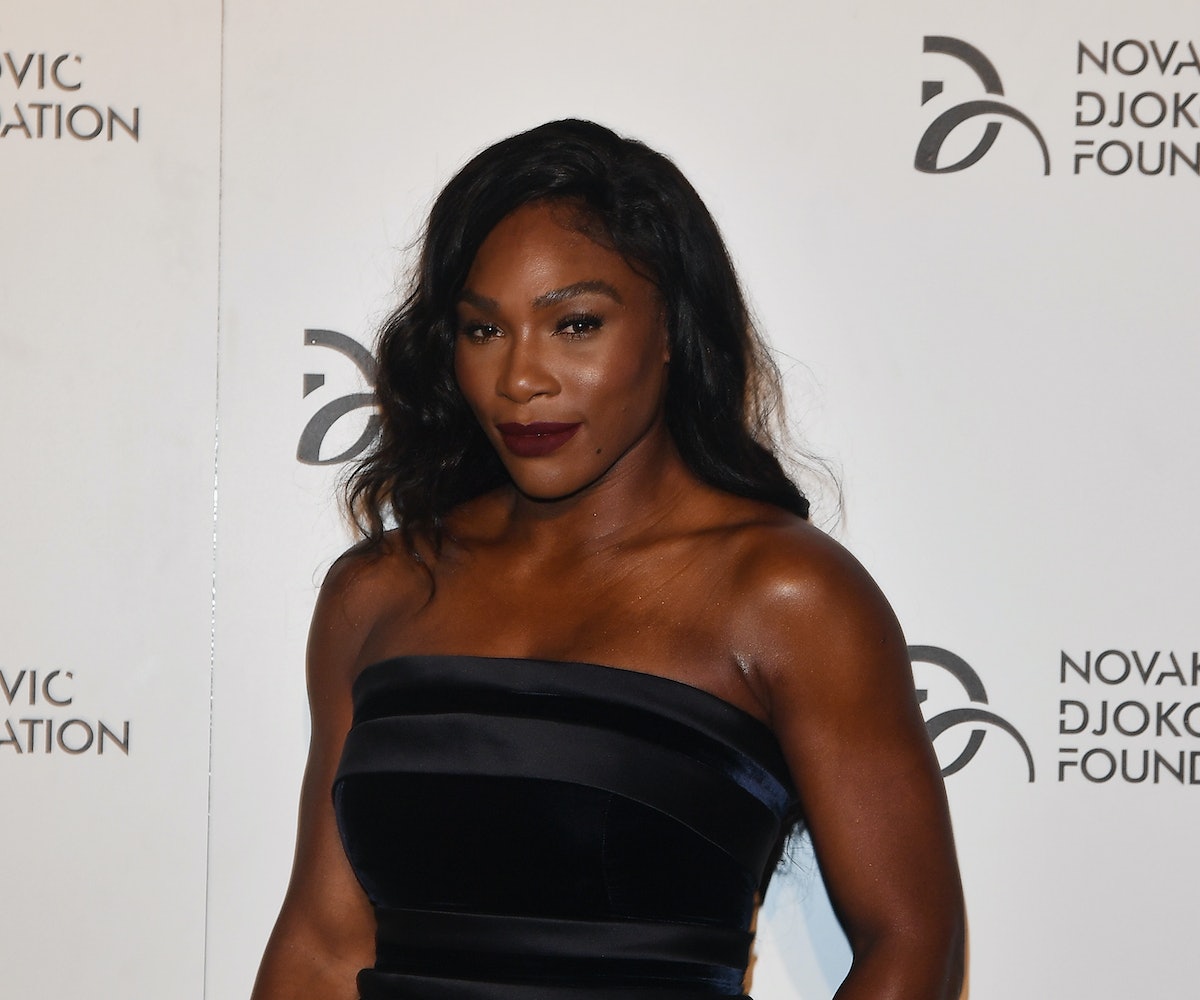 This year, more public figures have been using their platforms to discuss critical issues and raise awareness on a national level. In the world of sports, NFL quarterback Colin Kaepernick has been making headlines ever since he decided not to stand for the pledge of allegiance because he refuses to "show pride in a flag for a country that oppresses black people and people of color." (Some other athletes have shown their solidarity by taking a knee.) Serena Williams recently used her Facebook page as a space to share her thoughts on police brutality.

For the tennis star, reality set in when she was driving around with her 18-year-old nephew. As a police car came into view, a sense of panic raced through Williams as she realized that her nephew was the one who could potentially be in danger because of his race. Based on all of the tragic murders that have occurred between police and black men in their vehicles, it's not an irrational fear.

"I remembered that horrible video of the woman in the car when a cop shot her boyfriend. All of this went through my mind in a matter of seconds. I even regretted not driving myself," she wrote. "I would never forgive myself if something happened to my nephew. He's so innocent. So were all 'the others.'"

While Williams doesn't necessarily offer solutions to fixing this problem that is plaguing our country, she did enforce the importance of speaking up. "I than wondered than have I spoken up? I had to take a look at me," she added. "What if I have a son and what about my daughters?"

Read the entire entry in the post, below. If you have a minute, revisit Solange Knowles' essay about otherness in predominately white communities and Kelela's post about racial tension.