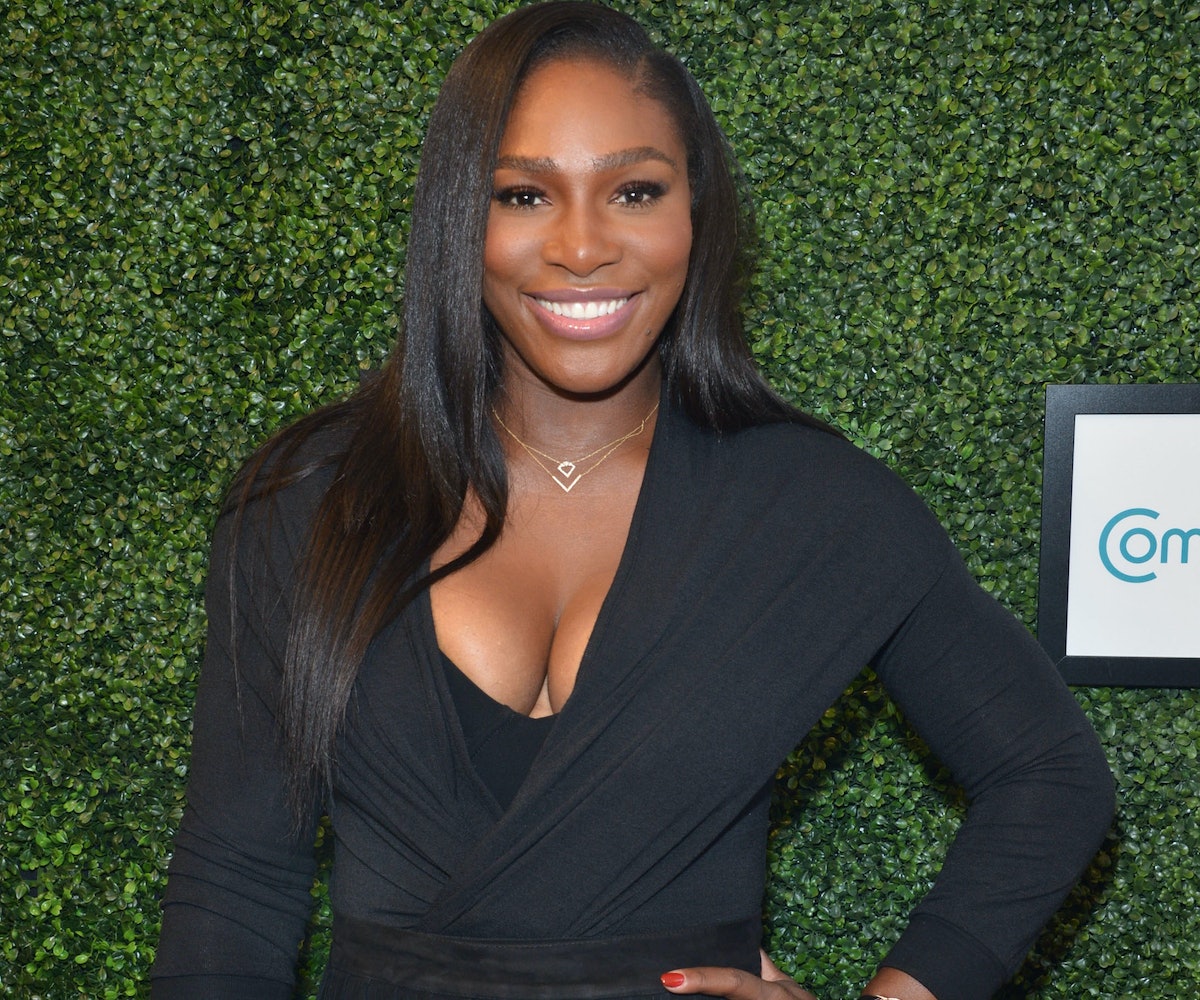 Word on the street is that Serena Williams—one of the greatest athletes of our lifetime—might have dropped Drake for the co-founder of Reddit. US Weekly reported that Williams brought Alexis Ohanian with her to the gym and allegedly referred to him as "babe." We know that you're probably thinking: "So what? That's not a big deal..."

Let's take a moment and set the record straight: While Drake appeared at several of Williams' events, including her fashion show and tennis matches, there is proof that

. For all we know, he could have been in the background the entire time and we just didn't notice because we were so obsessed with the idea of Drake and Serena getting back together. (On-and-off relationships are so complicated!)

It's kind of random and a little unexpected, but Williams appears to have no type when it comes to the men in her life. Maybe Drake wasn't ready for that full-time commitment, or perhaps their "relationship" was nothing more than another rumor. We'll never know until Williams officially confirms by claiming her man, but as long as she's happy we'll support her. Go ahead and play the field, girl. (Literally.)

We're low-key hoping Drake drops a diss track about it on his forthcoming album, Views From The 6...