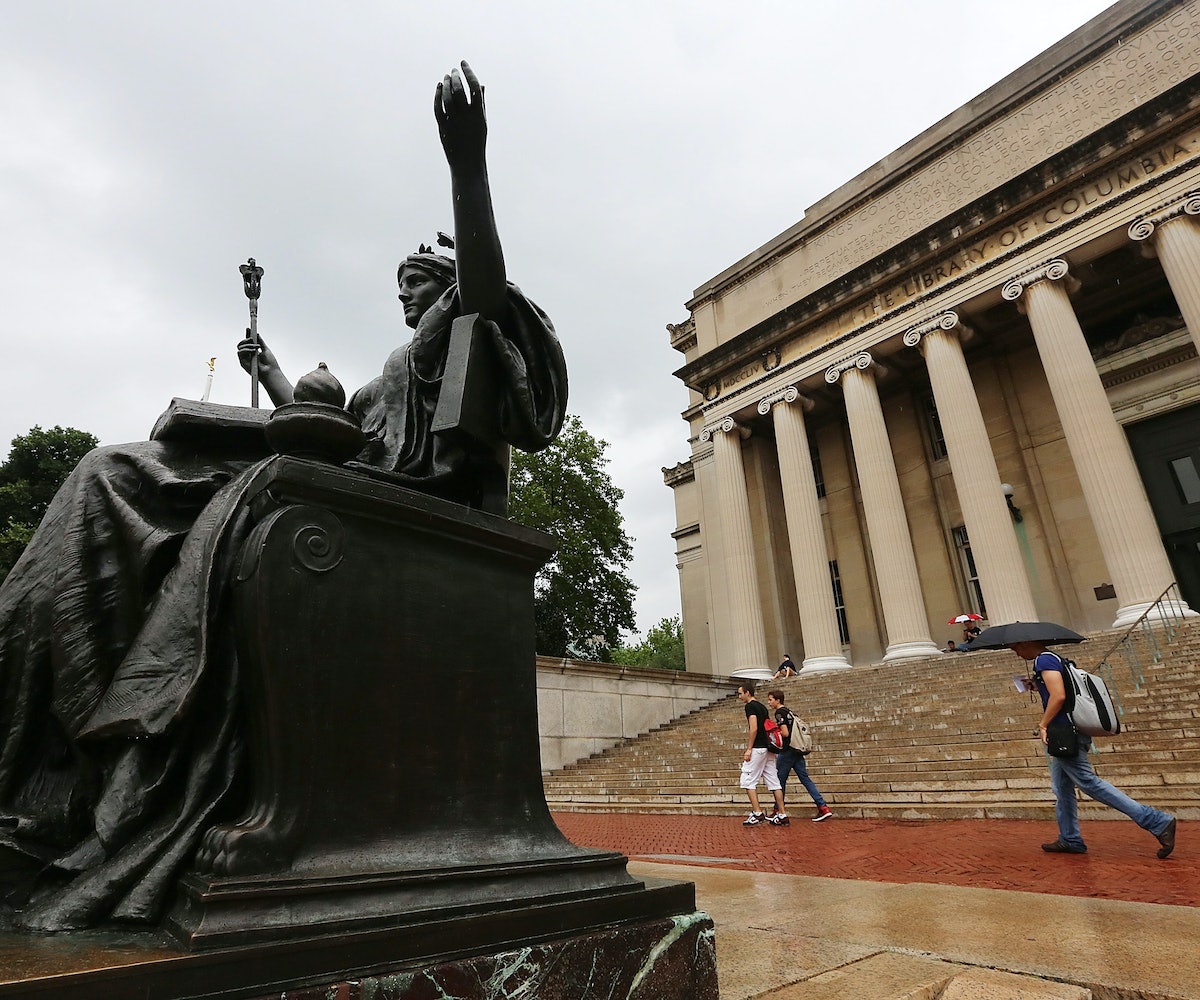 After a massive survey interviewing over 150,000 students at 27 top universities in America, the Association of American Universities discovered that more than 20 percent of college women said that they were victims of sexual assault in the past year alone.

This survey is one of the largest studies of campus rape ever performed, and comes on the heels of a year in which sexual assault—especially on college campuses—became a major topic. Columbia student Emma Sulkowicz started a nationwide day of action with her performance-art piece, "Carry that Weight," to help fight against both college sexual assault and university administrations that fail to protect and defend its students against rape. The Hunting Ground debuted as a documentary that shed light on how common rape culture is on campuses across the country. Even more recently, Lady Gaga released a music video for her track "Til It Happens To You" in support of sexual-assault survivors. It's clear that there has been an increased awareness of campus sexual assault—but now, the numbers show the dark reality of just how prevalent it is in universities throughout the country.

At most schools that were intervewied, between 20 and 30 percent of college women reported that they were non-consensual victims of sexual contact. For men, the percentage was closer to five percent. If it wasn't already obvious that campus assault is a serious issue across the country, this survey shows that there is a lot to be done to end college rape culture.