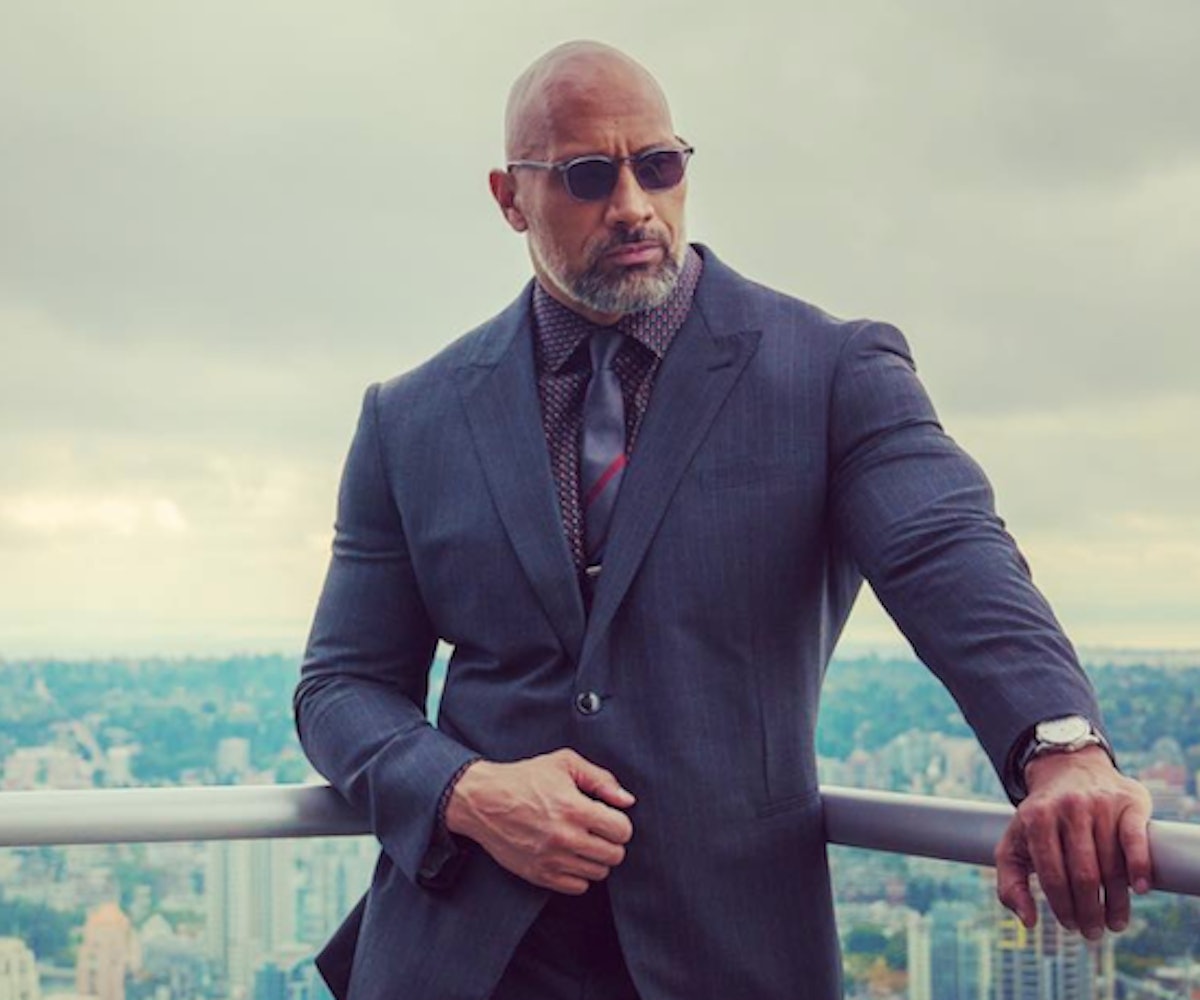 The almost countless allegations of harassment and sexual abuse at the hands of Harvey Weinstein—and before him President Trump, Bill O'Reilly, Roger Ailes, Bill Cosby, and scores of other men before them—have brought out the usual blame game. Men are afraid to work with women because reporting sexual harassment creates a weird vibe in the office! She was asking for it! She was wearing clothing and is a sentient female! You know the drill. It's exhausting for women to have to explain over and over again that it's not that hard to not sexually harass women, but here we are. Still, there are a lot of well-meaning men who actively want to do something to help prevent sexual harassment in the workplace and in life but aren't sure how to go about it. To that, we say: fair. Here are two great resources to help you on your journey.

First up: What do you do if you see a woman being harassed in the workplace? Esquire has some great tips for this situation that many, if not most, men have experienced. And, as we've learned from Weinstein, Cosby, and all the others, one of the saddest aspects of workplace harassment is that there are often many people who know what happened but didn't have the courage to stand up. Don't be that guy. Instead, the experts Esquire consulted say that you should first ask the woman if it's okay to report what you saw or heard. This gives her more power and control in the situation. And, as women are likely to not report harassment due to fear, intimidation, and resignment, knowing that there is someone willing to corroborate her story can help encourage her to come forward.

What else can you do? You can play an active role in the situation as it's unfolding. You can learn to identify signs of when a woman is uncomfortable or interject when someone is saying or doing something that is harmful. Say "that's gross" or something like that. You can also speak to the harasser directly after the incident, as well as go to HR and/or your manager. You may also want to carefully take notes on the situation to make sure you don't forget key aspects of what you witnessed. Go into as much detail as possible: How long was the interaction, who else was a witness, what was the tone of voice like, and so on. A solid testimony is essential for corroborating these kinds of accounts, especially since women are often dismissed or not believed for myriad reasons.

What if you're not sure if your behavior around women is appropriate? If you believe you act inappropriately and earnestly want to change, here's an easy tip from Anna Victoria Clark on Medium: Just treat women the way you would treat Dwayne "The Rock" Johnson. Clark lays out several different scenarios in which you may find yourself wanting to continue making advances on a woman even though she has indicated that she is not interested, or it would be inappropriate to do so in general. What do you do? Just close your eyes and visualize The Rock. And boom! You will suddenly find yourself looking at her as hardworking and professional human being. Maybe talk to her about her career and how she got to where she is today? Good job!

Okay, so that last one's a joke, but still: Don't harass women.