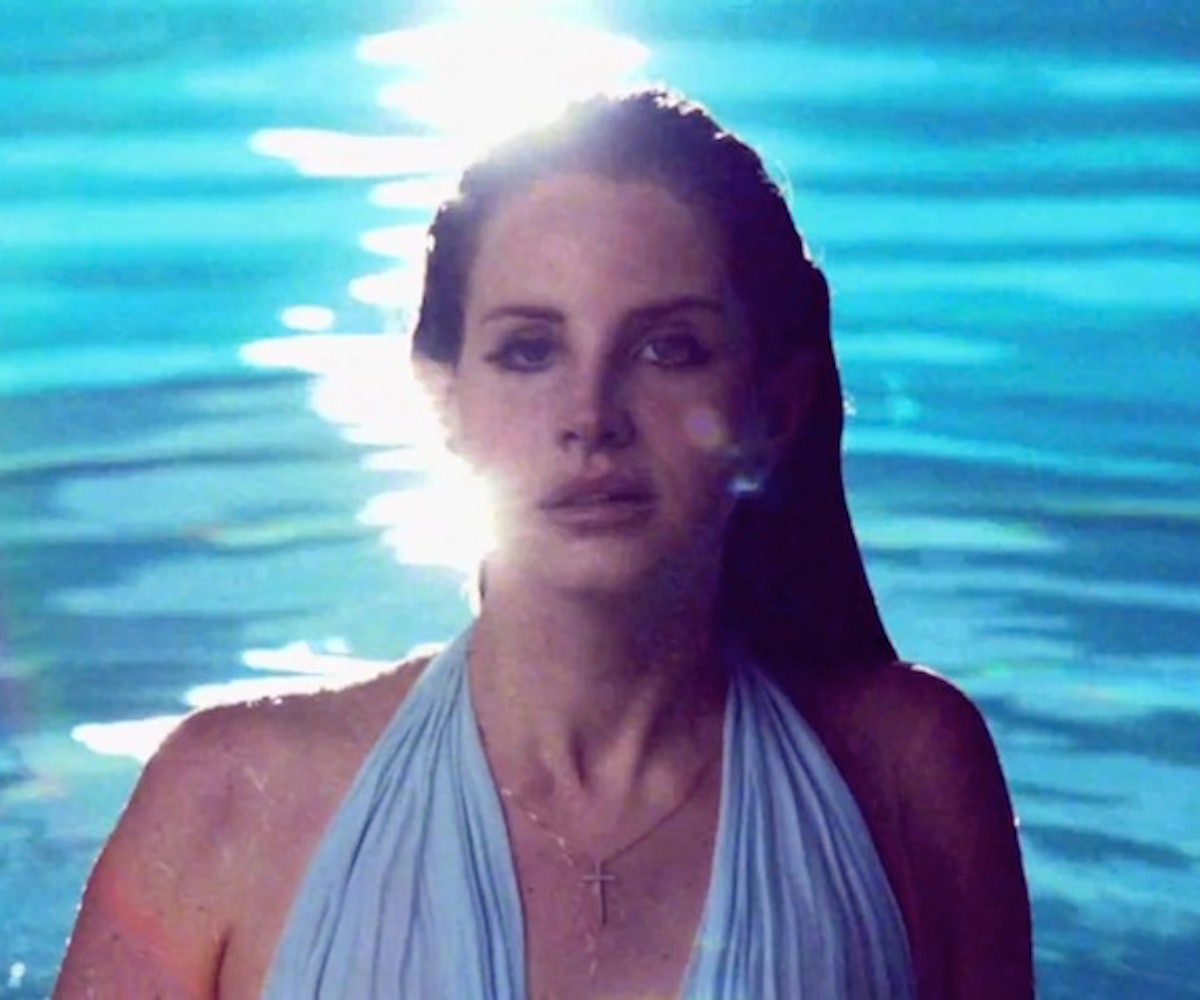 We had no clue that the "Shades of Cool" music video released a few weeks ago actually wasn't the version that Lana Del Rey wanted to release.

Luckily for us, director Jake Nava (the man also behind most of Beyonce's visual album) has uploaded the original video cut so you can better understand more of the complexity behind the shoot's aesthetic. The video is virtually identical to the previous version, aside from two very important shots--which imply that Del Rey's character drowned and/or was stabbed. In other words, now you know that you weren't crazy the first time around when you thought Del Rey was a ghost.

Watch the video here, and let us know what you think!