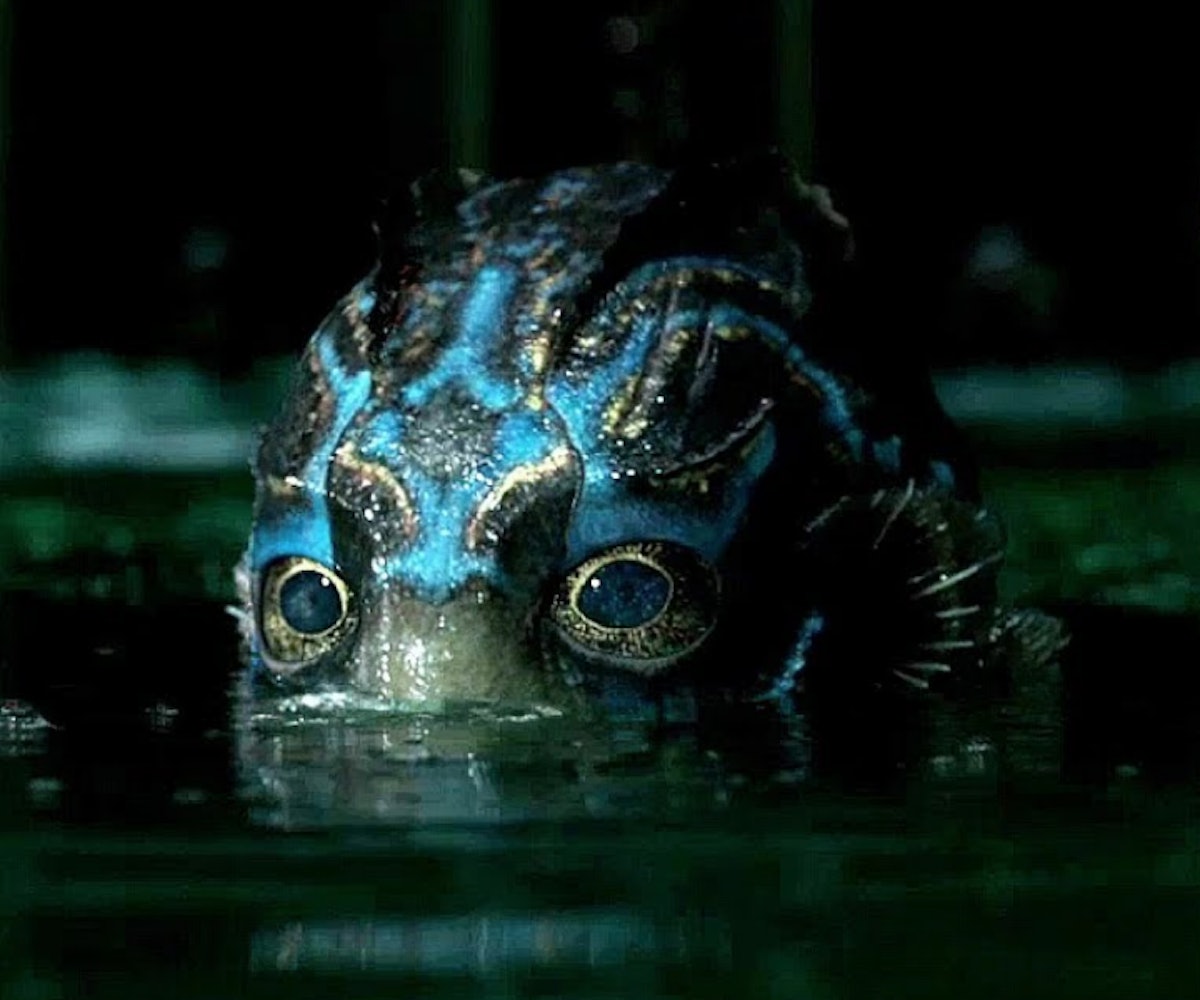 “With a light chuckle, I can tell you it’s not exactly what I’d hoped for,” he told The Wrap. “I’ve actually had several real action figures made of my creature roles in the past—all done in good taste. After pouring my heart, soul, blood, sweat, and tears into this romantic, beautiful, magical role, the last thing I want to be remembered for is a silicone appendage that comes in two sizes.”

Director Guillermo del Toro also chimed in about the toy. His issue mostly had to do with the… size of the member. “I don’t think it’s an accurate representation,” he told The Wrap. “It’s some form of fan art… I guess. I’m sure Dunkirk doesn’t have that problem.” Dunkirk features former One Direction member, Harry Styles, so he is alluding to the fact that they, too, have had their fair share of inappropriate fan art.