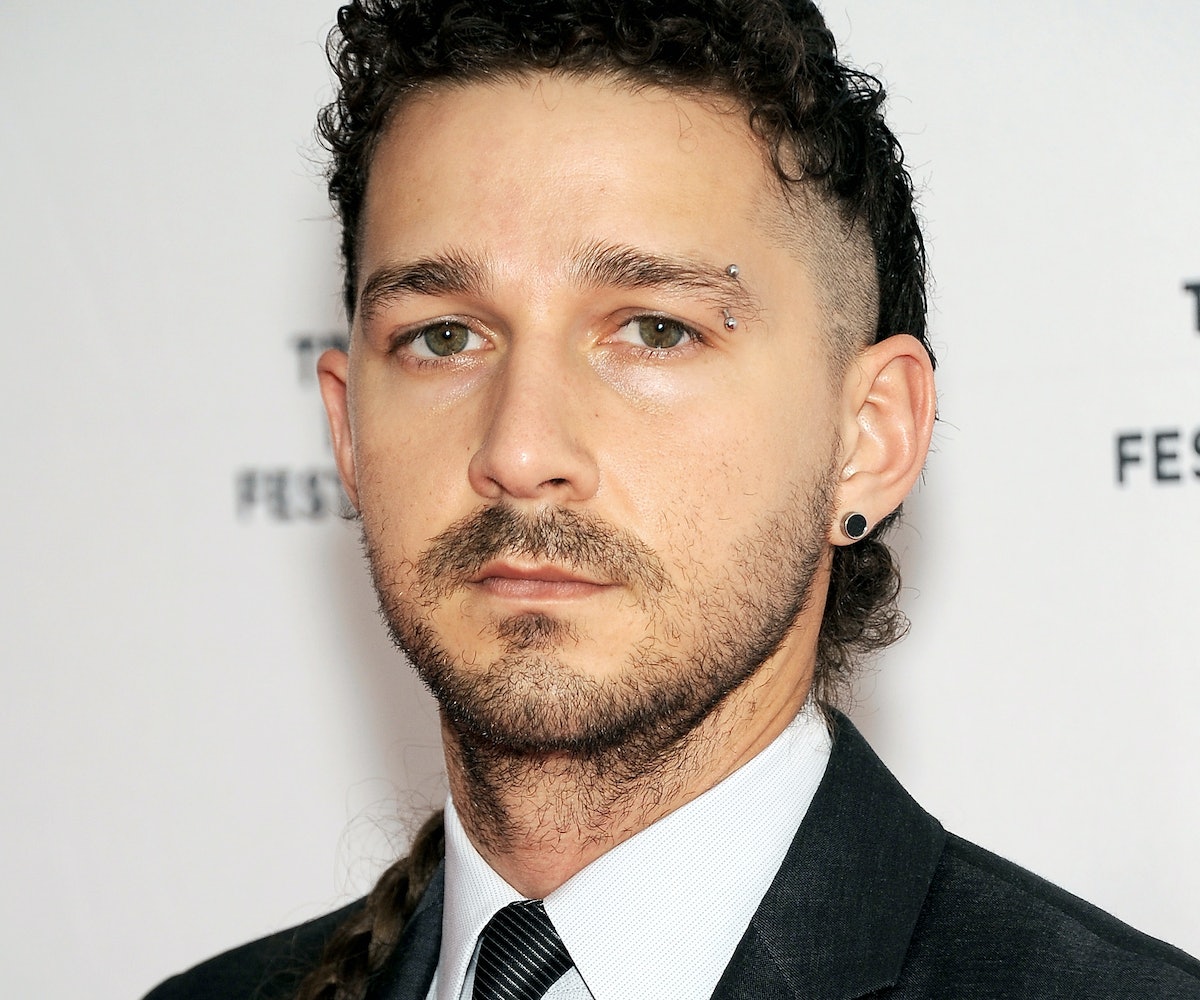 We simply cannot believe that the patron saint of angry boys, Shia LaBeouf, didn’t know exactly what he was doing when he delivered his now-infamous motivational speech/poetry slam in front of a green screen. No matter what he may say to the contrary, Mr. TheBeef custom-crafted that half-hour of ruminating and screaming for all those giddy meme-makers out there knowing full well that they’d spin and edit it into pure gold. Yes, Kim Kardashian’s butt broke the internet, but Shia LaBeouf straight-up owns it. There is no other option.

For proof, just look at the five best videos created using his digital gift to humanity. Don’t let your dreams be dreams.

This is the really the king of the genre, if only because it’s 100-percent, fully believable. We’d also like to imagine that this is what Eminem’s TED Talk would look like.

Don’t you hate when Shia LaBeouf drops in on your deck while you’re trying to binge-watch Big Love? We know we do. Call the cops.

We can tell: All that screaming has you on stress overload. Here, relax with this and we’ll come back to the aggro stuff later.

Second true fact: Dogs have a hard time getting around Shia LaBeouf.

Nope, too much. Nope. Nope.