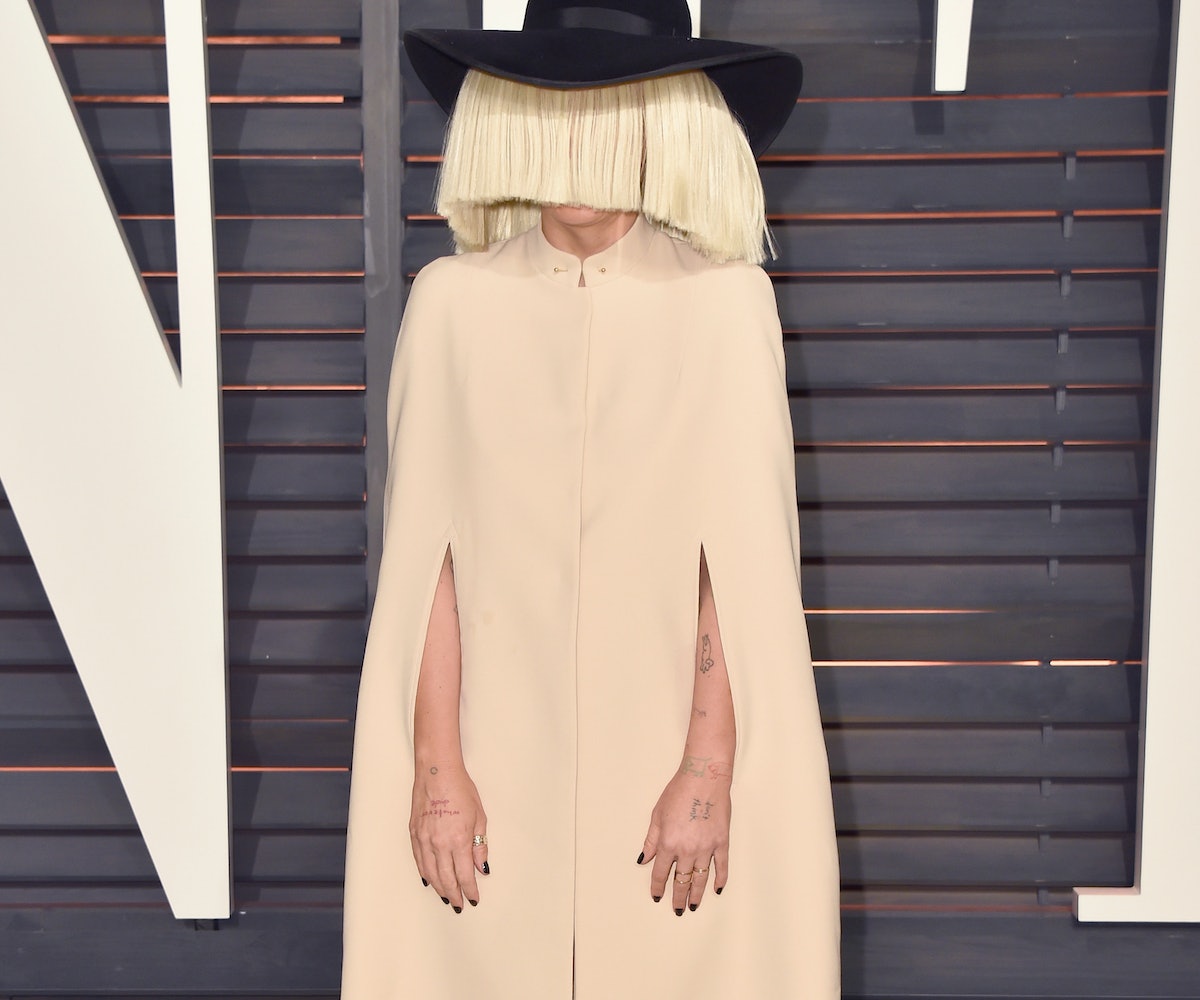 We already told you that Sia officially announced the release date for her forthcoming album, This Is Acting. After unveiling the album cover art on Instagram, she decided to drop another surprise today—a brand-new single called "Bird Set Free." As we mentioned previously, all of the tracks featured on this album were originally written for other artists like Beyoncé and Rihanna, among many others. (Sia's first single "Alive"—which she co-wrote with Tobias Jesso Jr.—was supposed to go on Adele’s 25.)

We can't help but wonder whom exactly "Bird Set Free" was intended for, but in our hearts, it always belonged to Sia. We can't wait for This Is Acting to be released on January 29. Until then, we'll gladly take the singer's gorgeous piano ballad, below.