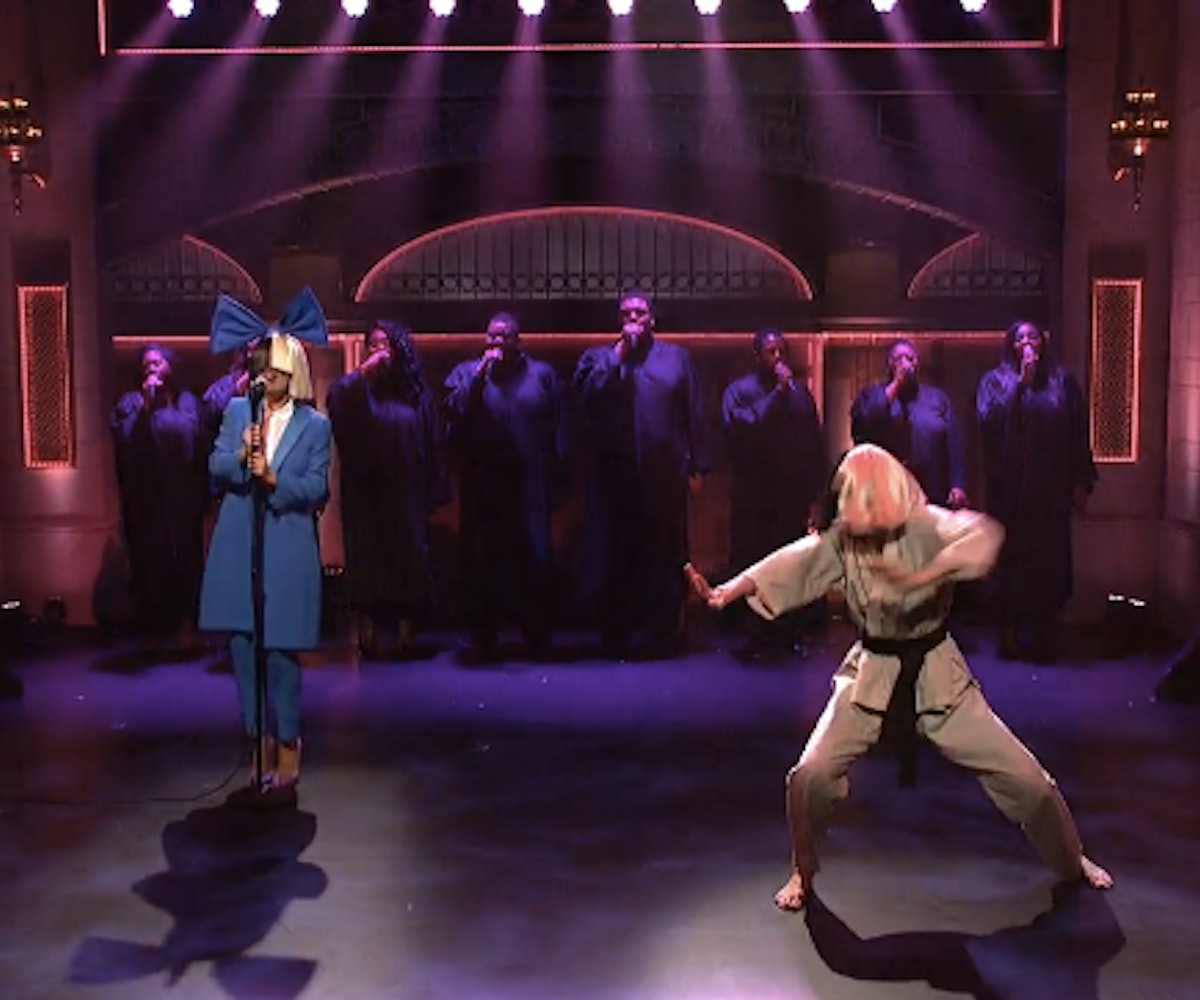 Last night’s episode of Saturday Night Live was a particularly memorable and musical one. Having been hotly anticipated since it was announced that controversial Republican candidate Donald Trump would be hosting Saturday Night Live, the episode aired last night and Trump was, for better or worse, not the standout star.

The musical guest of the night, Sia, covered her face with long bangs in her signature fashion and gave a powerful performance of her new songs “Alive” and “Bird Set Free” while a dancer performed next to her. Her first song, “Alive,” was choir-backed and featured her young alter-ego, dressed in a martial arts robe, dancing alongside her emphatically. “Bird Set Free” utilized an emptier stage, with the young dancer dancing out of a cocoon.

Trump did, for the record, showcase some musical talents of his own—namely, dancing to, or rather, like Drake. During a parody of Drake’s meme-inspiring music video, the presidential candidate showed off his best “Hotline Bling,” even singing “You used to call me on my cell phone” a couple times. Like most of Trump’s public appearances, it was strange and uncomfortable, so we suggest re-watching Sia’s performance after, as a palate cleanser. 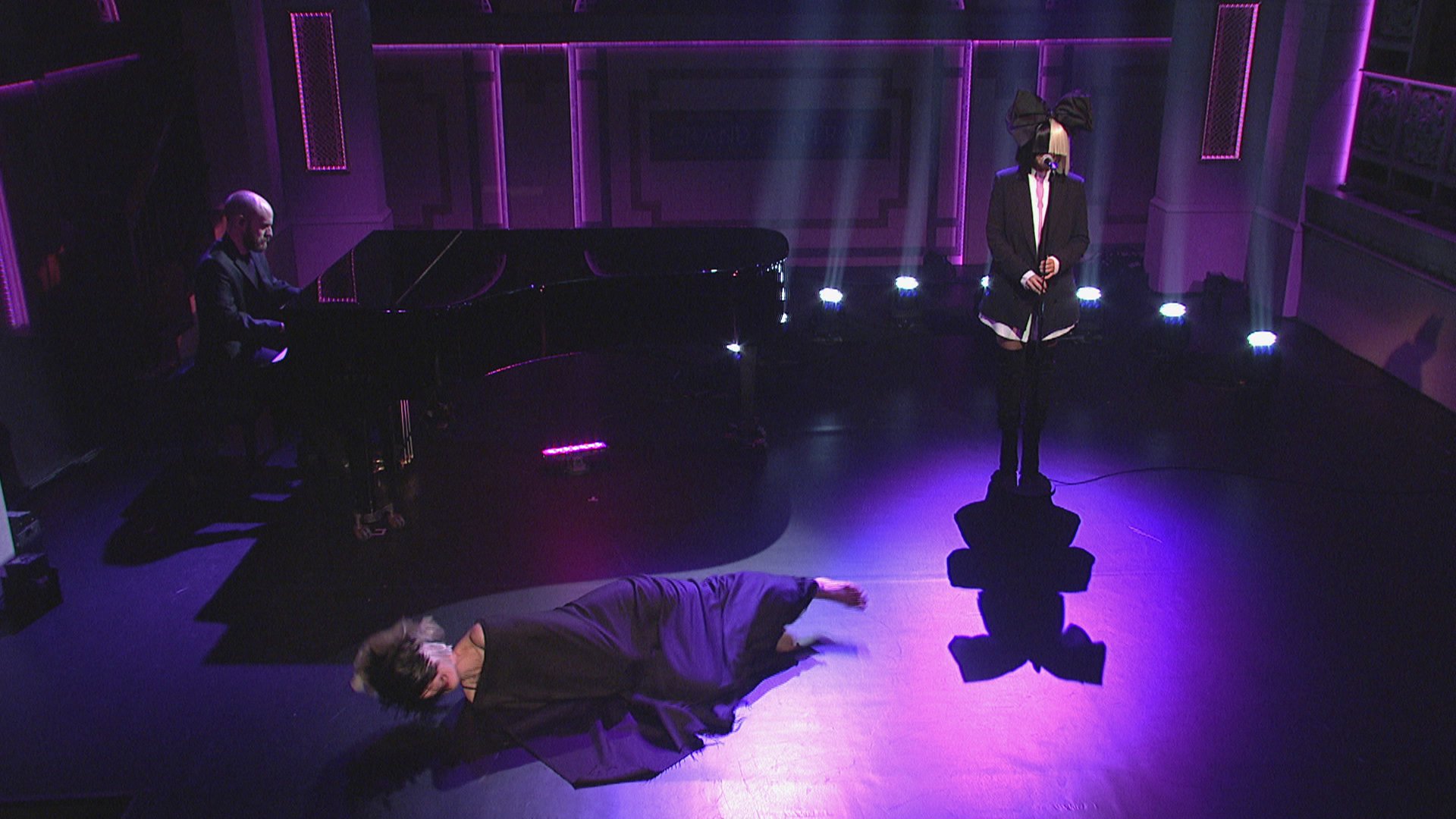