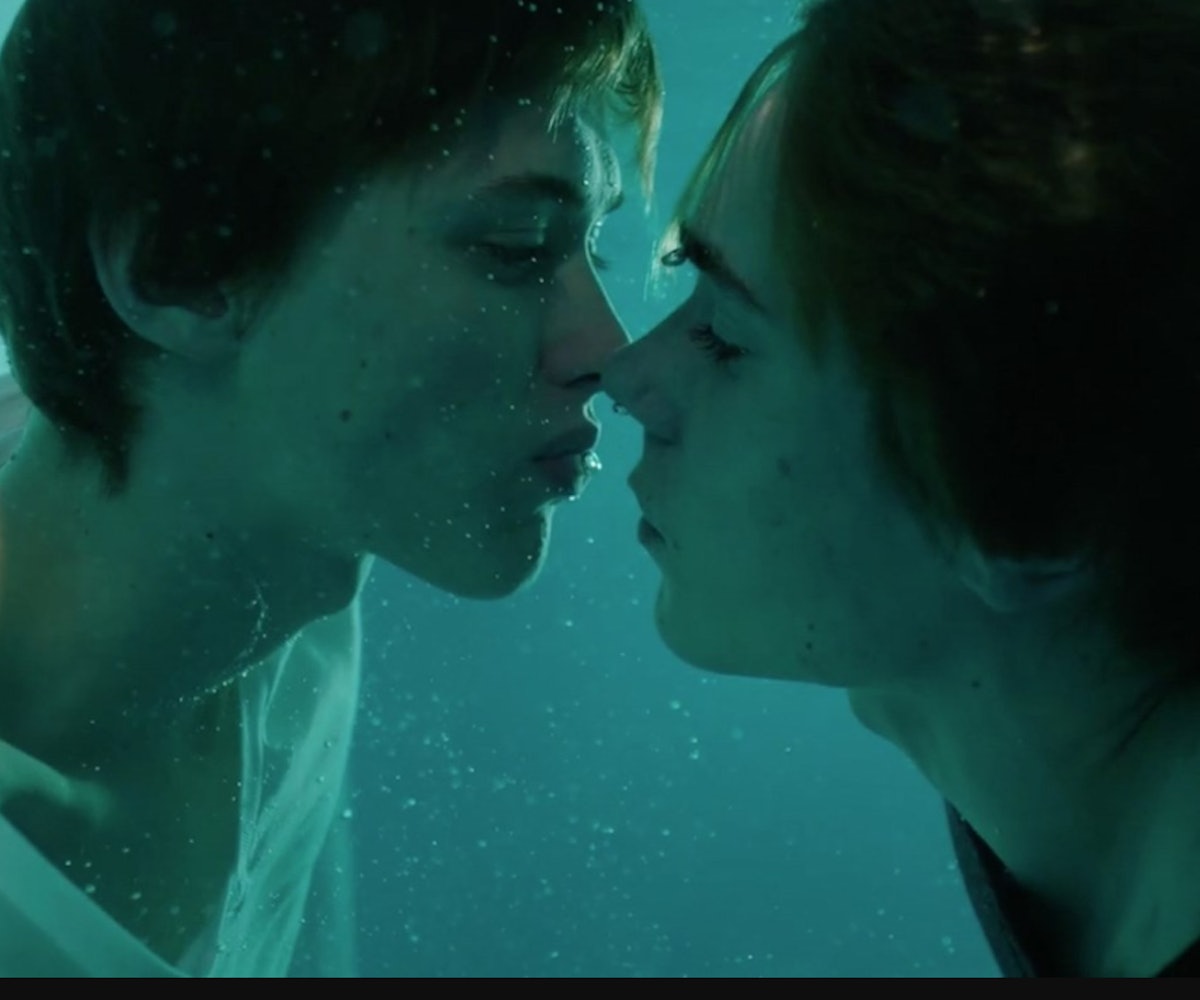 Skam. I looked it up in the Berlitz Pocket Norwegian Dictionary: Shame, disgrace. Impersonate a Scotsman saying "scum" and you might pronounce it correctly. It is a good word to know, whatever your mother tongue.

It is also the title of a Norwegian web series. I wolfed down the entire third season in an afternoon. I can’t stop thinking about it, and here’s why.

The plot is familiar enough. Isak meets Even. Looks are exchanged in high school corridors. Uncertainty becomes complicity. Romance blossoms within white-walled apartments with high ceilings. There are montages and bicycles. Kisses are exchanged in deserted swimming pools. Winsome sketches are left under pillows. But can it last? Uncertainty returns.

We’ve seen it before, and of course the usual teen drama questions abound. How can these school kids afford their white-walled apartments with high ceilings? Why is everyone so attractive? Am I the only person who hasn’t been kissed in a deserted swimming pool?

Julie Andem, the screenwriter and director, understands her audience. We want hot Norwegians on bicycles and we want them uninterrupted by subplots about divorced math teachers with gambling problems. Andem delivers a sexy and sad love story without padding. This leaves room for a delicious melancholy to take hold as Isak and Even’s romance runs aground.

The format also helps. Skam is a web series with a side of social media. It is nothing if not spare. The third season’s pivotal moment happens off-screen. We see confused, shocked faces—not police cars. A few text messages replace reams of backstory. Teachers and parents are filmed from the neck down. Phones buzz and beep and trill constantly. It is claustrophobic.

All of this does something odd. It turns what should be yet another high school romp into a moving drama. The two leads—Tarjei Sandvik Moe (Isak) and Henrik Holm (Even)—more than rise to Andem’s demanding script. The acting is understated. Moments of high tension are underplayed to perfection.

To say that I am late to the party would be kind. Skam premiered in September of 2015 and the third season came to its bittersweet conclusion last Christmas. I missed the show for precisely the reason it has become a sensation: social media. I try to avoid all media, especially the social kind, preferring to stare at blank walls chewing nicotine gum until it’s time to go back to bed. Well, this time, I had missed out. Skam’s huge international viewership has been driven by social media and little else. The fandom is engaged in an orgy of GIF-making and playlist-posting flurry of activity. Production of YouTube videos with titles like "Even x Isak EVERY KISS ♥♥♥"’ show no sign of slowing down. Fans have subtitled Skam in most European languages. This works both ways. Andem weaves fan reactions into the script as the series progresses—note the knowing reference to "EVAK" in the final episode. Adorable.

Maybe it's a guilty pleasure, but when season three of Skam was over, when that last shot across a white-walled apartment with high ceilings cut to black, it was impossible not to feel something.

I felt bereft, but at least I still have the first two seasons to enjoy. I urge you to watch Skam now, before the English language remake seeds itself in your frontal lobe like a tropical disease. Yes, watch it now. I want to discuss it with you tonight—down at the pool, perhaps?