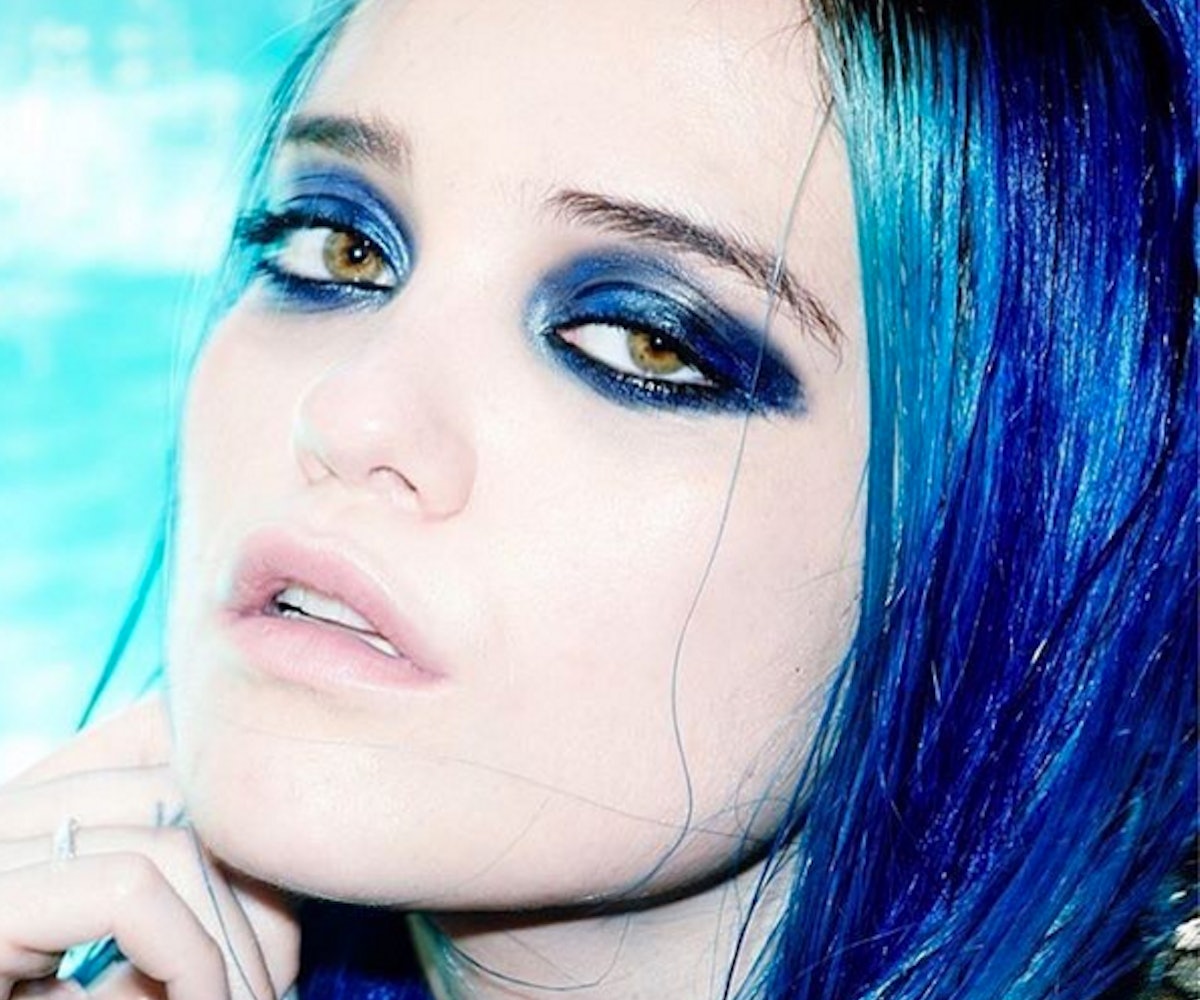 Seeing as to how Sky Ferreira think she's "too real" for the music industry, it shouldn't come as a surprise that she chose to clear the air regarding the alleged delay of her forthcoming album, Masochism via Twitter. In a series of nine tweets, the singer-songwriter answered all the accusations that critics have fired at her for not following up her debut album Night Time, My Time at a quicker pace.

"I never gave a date on my album," she tweeted. "Therefore there's no delay. Bullying me on the Internet or whatever will not make the process faster."

Interestingly enough, Ferreira doesn't call out her record label anywhere so this time around it seems like she's fully in control of the process. When she wrote "There isn't a timeline on music or creativity in general," it immediately reminded us of Kanye West's infamous “You have distracted from my creative process" tweet.

So there you have it. Obviously, it would be best if we all stopped bothering Ferreira about Masochism—it will come out when she's ready for it to be released. (Hopefully this summer, though.)