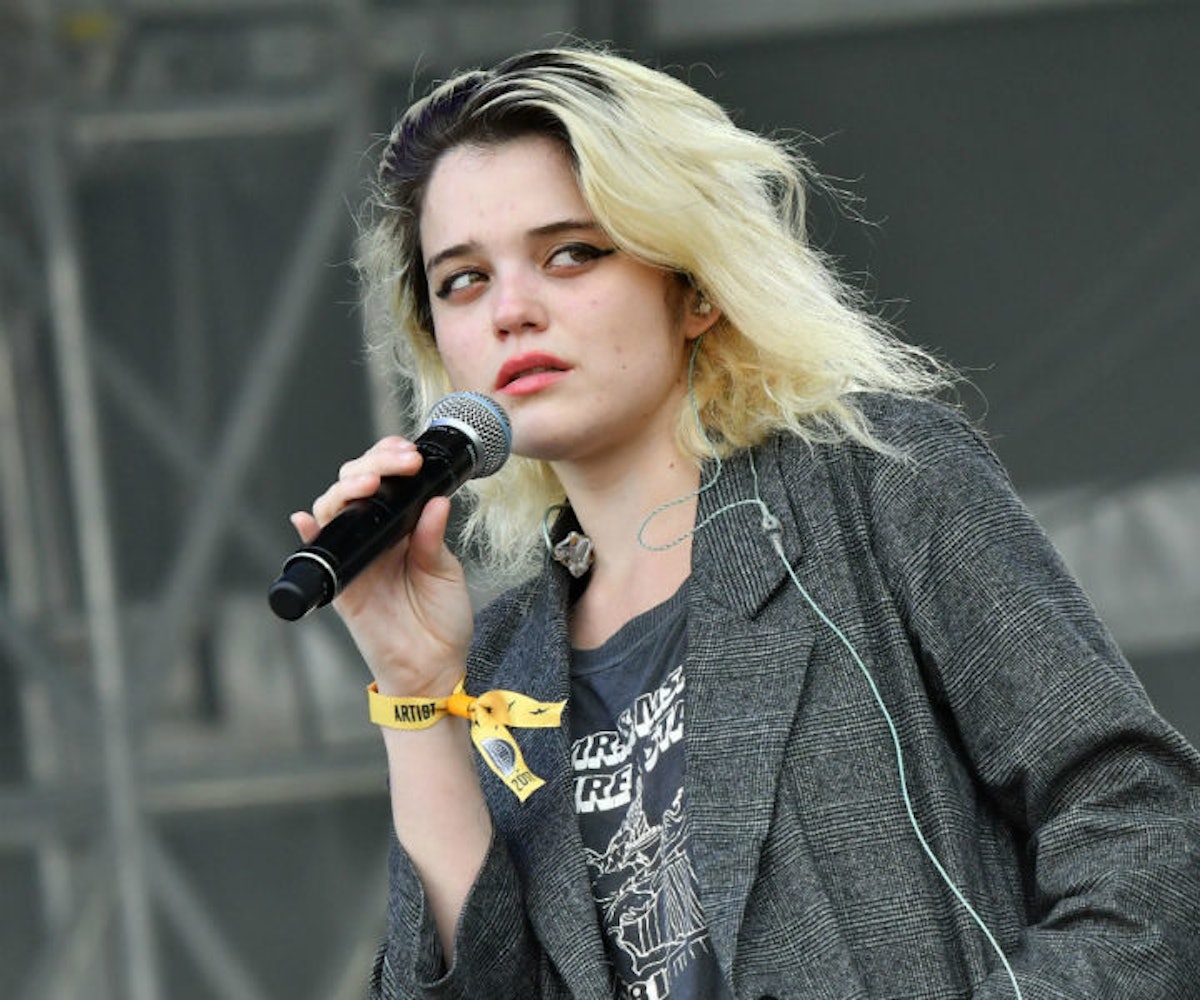 Sky Ferreira knows that we’ve been waiting on new music for a while. She released her debut album nearly five years ago, and fans are quick to remind her of that every chance they get. Yesterday, she gave an update on her highly anticipated second album, Masochist.

She explains that she’s waiting to announce the release date for her singles but that they are, in fact, finally coming. “I’m sorry for being so quiet about everything (I thought I didn’t have much of a choice) no more gag & bind,” she writes on Instagram. “I promise I’ll explain the last few years soon. Thanks for the support...despite all infinite setbacks...but this has happened before so I can 10000 percent say with certainty that it will not be compromised & it’s honest & will show the work I’ve put into all of it since my last album.”

The singer says that she hasn’t just been chilling on an island somewhere not working. “I would just like to clarify for some: My silence should not be confused for negligence,” she writes, explaining that she doesn’t want to put out work she doesn’t care about. She also notes that the many times she promised that new music was “coming soon,” it’s because she was led to believe that it was happening, too. Last July, she explained that her record label was mostly to blame for the delay. “I was genuinely stuck at the mercy of other people before (for almost years at this point),” she explained. Later in the year, she revealed that she was also battling an illness.

“Do as I say, not as I do lol excited for you to hear the new songs,” Ferreira writes her fans, signing off with a “Hell is overrated & have a lovely day.”