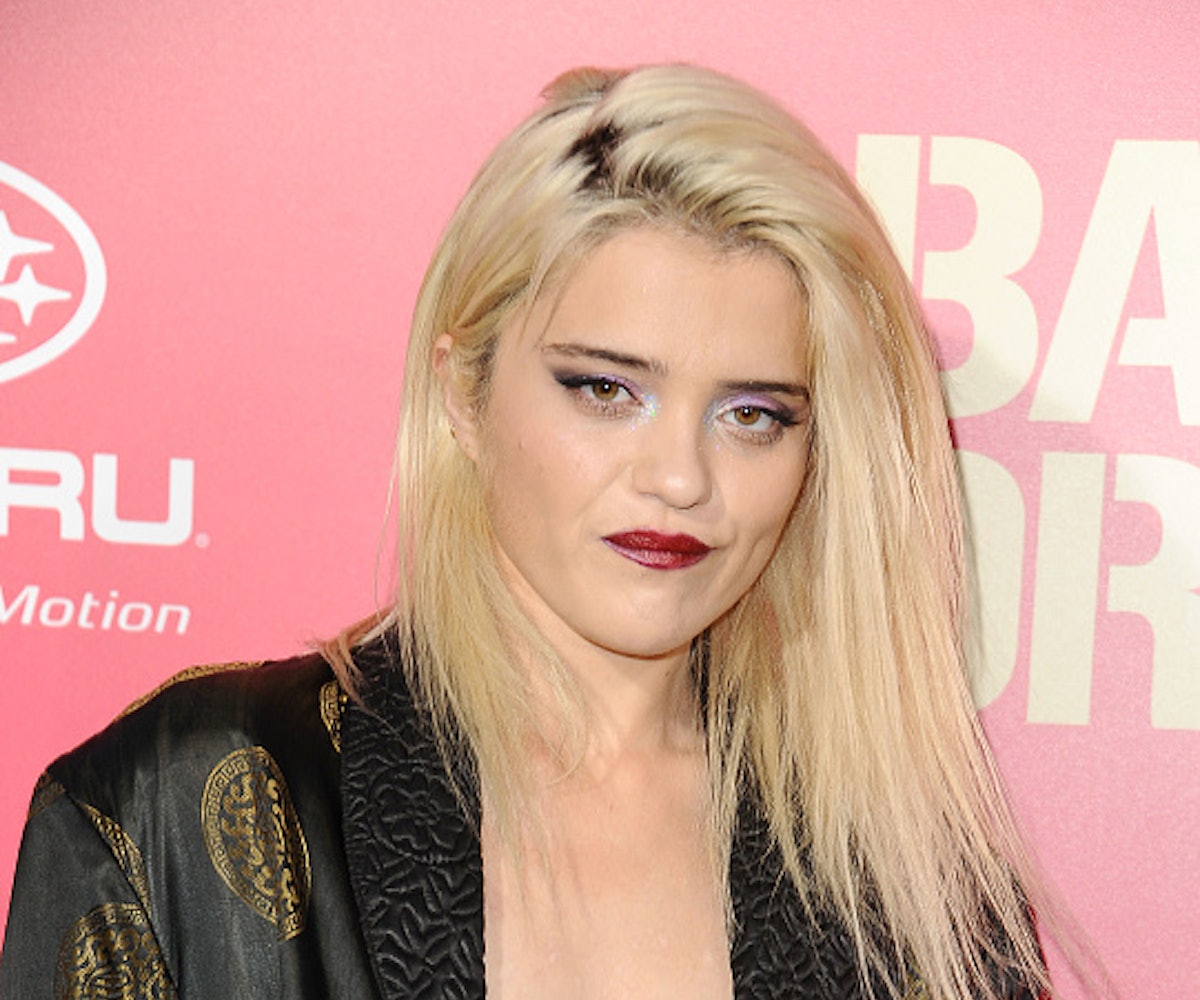 Sky Ferreira just released her cover of Lionel Richie's "Easy," and it's completely different from the original version. Ferreira put her own spin on the 1977 Commodores classic for the upcoming movie Baby Driver, featuring NYLON Guys' cover star Ansel Elgort.

Baby Driver is about a getaway driver Baby (Elgort), who relies on the beat of his personal soundtrack when helping robbers rip off banks.

We haven't heard a lot from Ferreira since she teased some music on Instagram in April, supposedly from her upcoming album Masochism. Some of those samples also included covers, like 'Til Tuesday's "Voices Carry." The alt-pop star hasn't released anything on her own since her 2013 debut, Night Time, My Time. It's nice to hear a track that's just her, even if the material isn't original.

While the release date for Masochism remains a mystery, you can catch Ferreira in the Twin Peaks revival. Baby Driver also premieres June 28. Listen to Ferreira's cover of "Easy," below.