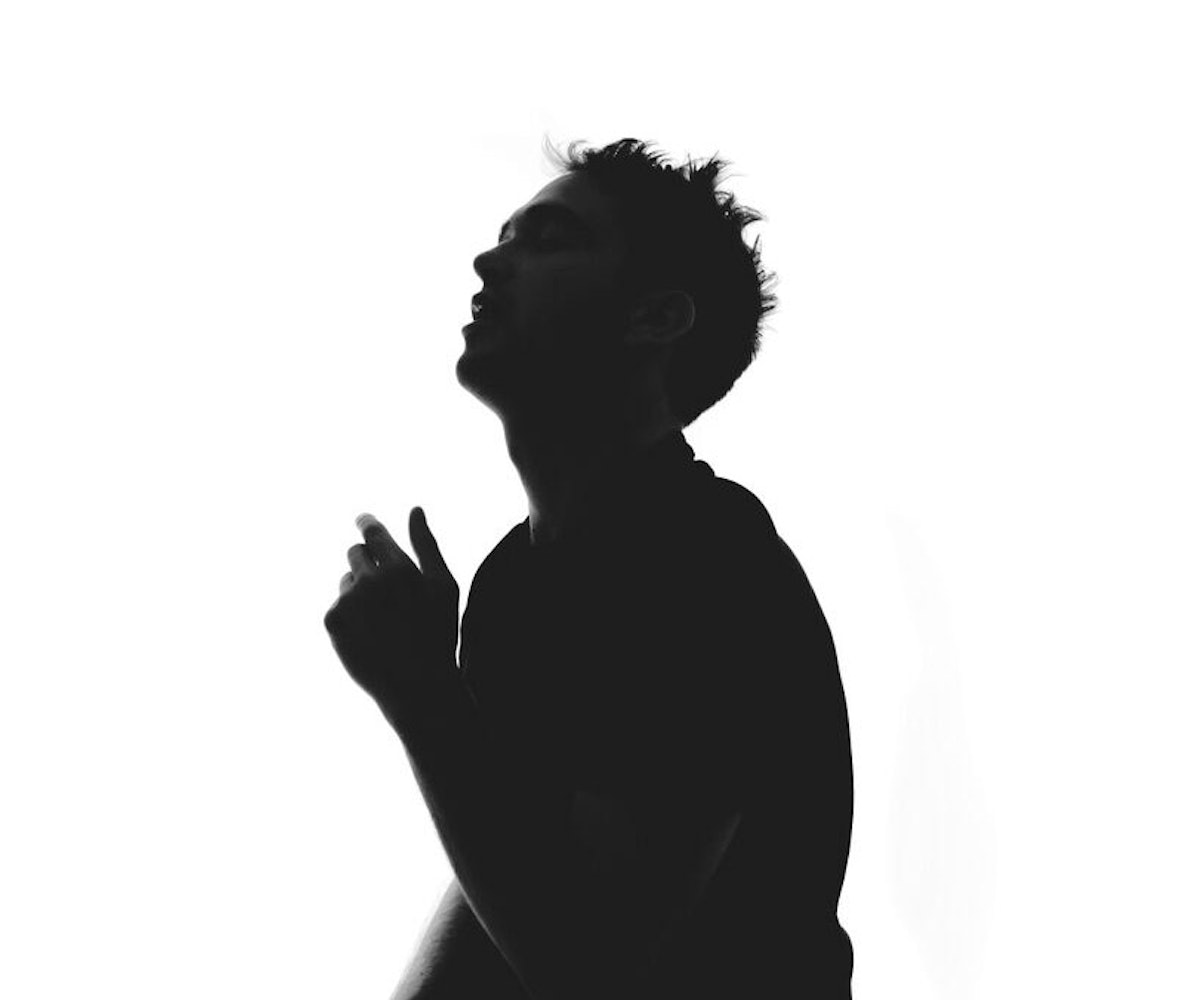 has been on the rise since 2014. Even though his dance tracks have made their way across the world and reached the Top 5 on the iTunes Electronic charts, he started as a normal college student making beats in his dorm room. Slaptop's new single, "Can't Figure It Out," channels this carefree groove that makes time feel irrelevant—it's the kind of vibe you carry with you while you're on vacation. In a way, Slaptop puts you in a trance and takes you to a place you'd rather be inside your head.

"'Can't Figure it Out' is a slower vocal-driven track outside of the more dance-oriented stuff that I usually do," Slaptop told

in an email. "It speaks to yearning for something while not being able to have it. The vibe of the track is dark yet playful, as it touches on the paradoxical triviality and simultaneous gravity of desire."

Listen to Slaptop's new single below, and keep track of his every move