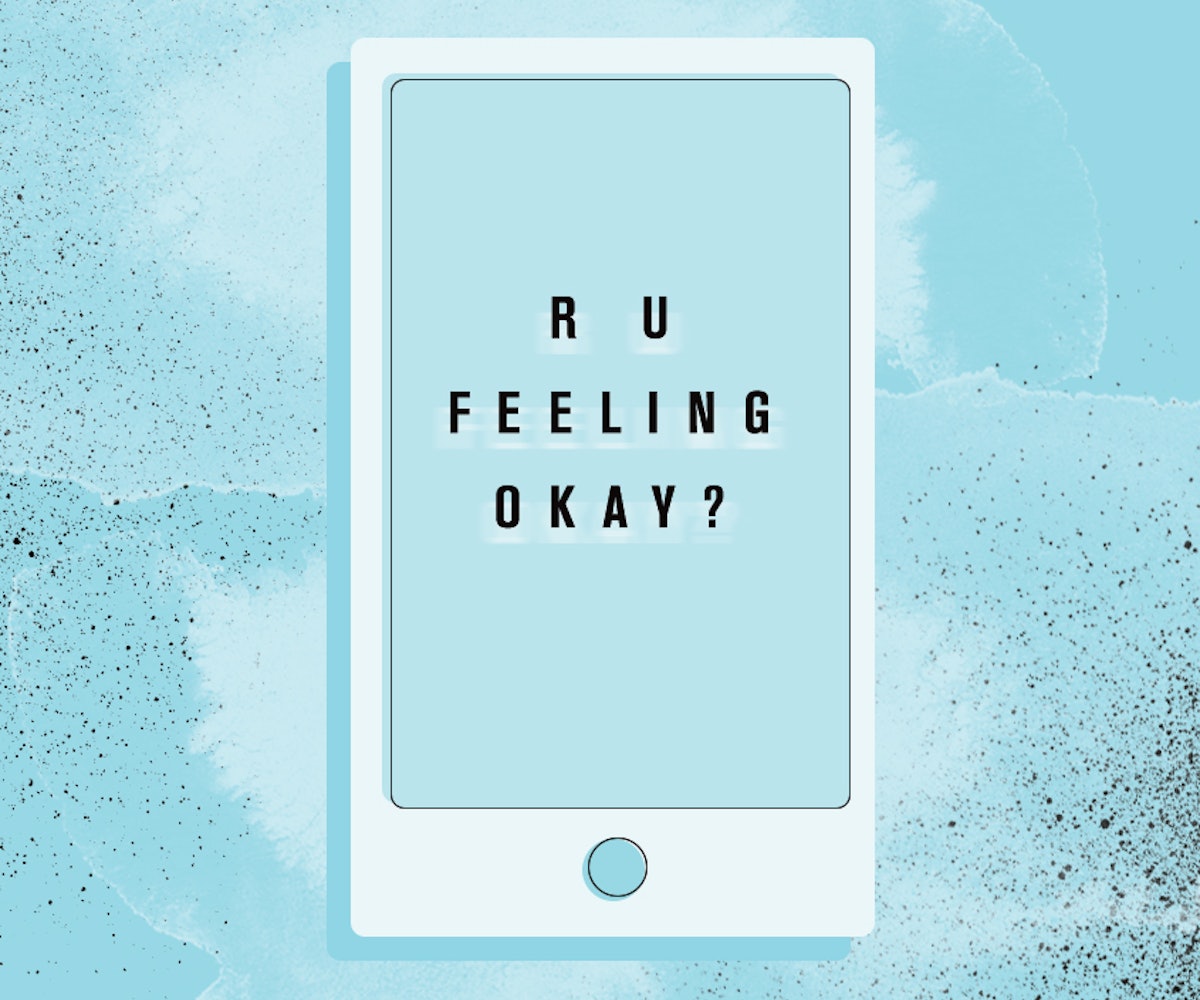 There's been a major development in society's quest to becoming completely dependent on technology: A new study shows that your smartphone may be able to detect if you're depressed, which is, in and of itself, depressing. Conducted by Northwestern University’s Feinberg School of Medicine and published in the Journal of Medical Internet Research, the investigation analyzed GPS and usage sensors to detect behavioral markers for depression. And according to its findings, they were able to predict whether an individual was depressed or not with 86 percent accuracy.

The sensor data acquisition app, called the "Purple Robot" by researchers, tracked the time users spent in certain locations, as well as time spent engaging on their phone. Since the technology doesn't ask users any questions, in theory, it makes it easier for consumers to find out if they are battling with depression. “We now have an objective measure of behavior related to depression," Dr. David C. Mohr, the leader's study and director of Northwestern’s Center for Behavioral Intervention Technologies, told The Daily Beast. "And we’re detecting it passively. Phones can provide data unobtrusively and with no effort on the part of the user.”

Still, it is important to note that the study only chose 40 individuals, via Craigslist, to participate in the two-week study. Of those 40, only 28 had a sufficient amount of data to analyze. This is an extremely low sample size, which calls into question the validity of this study.

Past observations have shown that the more time one spends on a smartphone, the more likely they are to become depressed. So, maybe you should put the phone down and engage in some human behavior. That, or you could continue to WebMD "depression."

(via The Daily Beast)