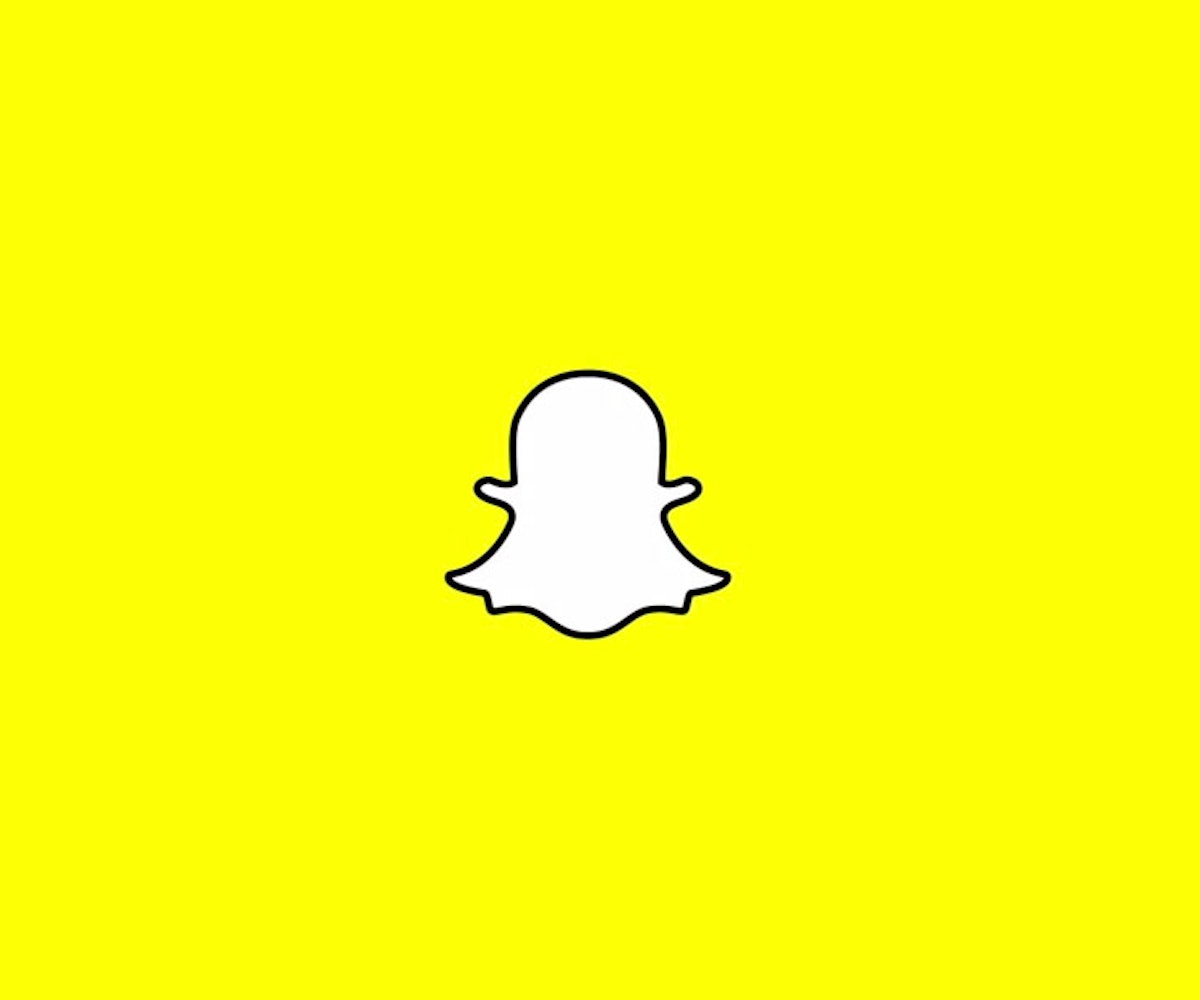 Snapchat's journey towards world domination just took another major step forward. And backward, for that matter.

After a flurry of new filters were just introduced, users can now play with a new batch of filters called "Speed Modifiers". It's pretty simple: Fast-forward will let you play your videos faster, rewind will play your videos at the same speed but in reverse, and slow-motion will, well, you get the idea.

Up until now, Snapchat only let users alter their snaps by sticking something on top of the content. This new update represents the first time users can alter the content itself.

That means it's time to start elevating your snaps beyond the daily minutiae we're used to seeing, and into the realm of high art. Come on Scorsese Jr., we know you're out there.