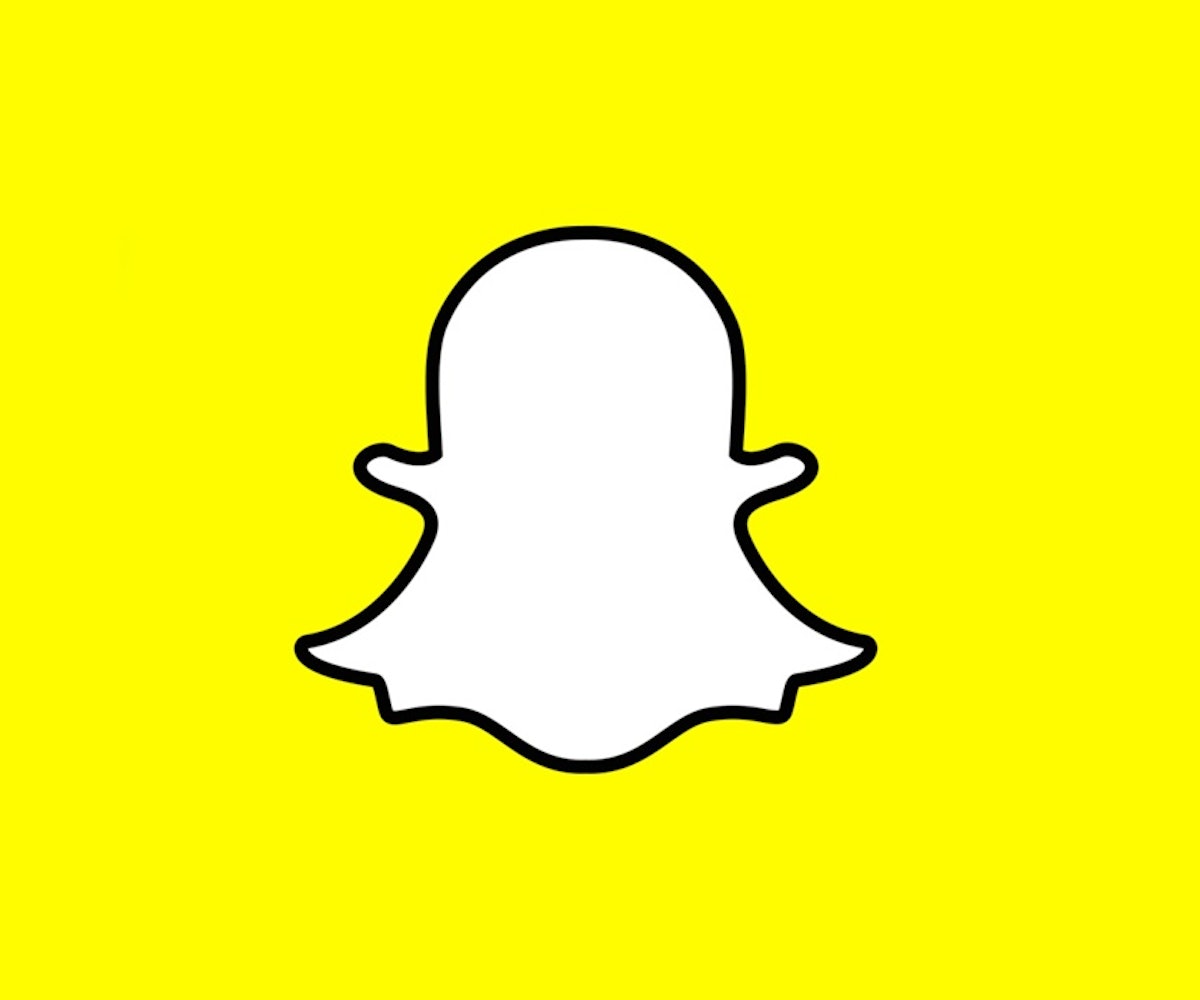 You would think that Snapchat would have learned not to include filters involving race after the whole Bob Marley blackface fiasco went down, but nope! Once again, we spoke too soon. The platform is currently facing some intense backlash for a newly installed "anime-inspired" lens that is borderline yellowface. Motherboard pointed out that the below image is reminiscent of a racist caricature from World War II propaganda.

Snapchat told The Guardian that “lenses are meant to be playful and never to offend," but it's easy to see how this one could be taken out of context. Even though the filter has since been removed, it doesn't change the fact that the company didn't see the problem with it in the first place. Based on their response, it doesn't even seem like they regret the error either.

If anything, this is another example of how important diversity is to a team. We're all for seeing how the other half lives, but this is not the way to go about it. Representation matters IRL and URL.

Read some of the tweets against the filter in the posts, below.