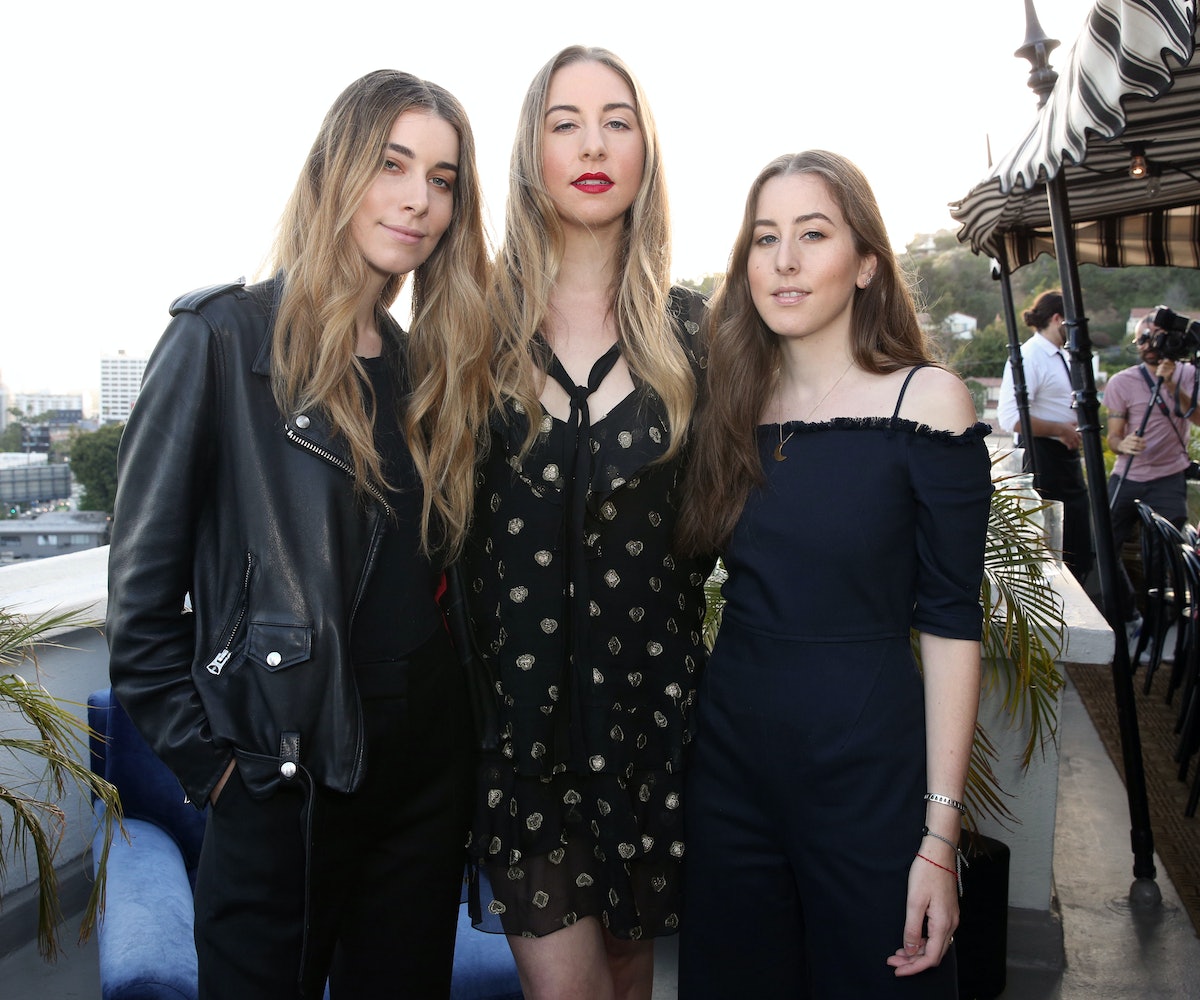 Saturday Night Live took to Twitter to announce their impressive lineup for the month of May, and it's hard not to be excited about the big names making appearances on the classic sketch comedy show. Check it out:

The schedule makes perfect sense when considering the recent accolades and upcoming projects of everyone involved. Chris Pine is set to co-star in the upcoming, ass-kicking Wonder Woman film, and Melissa McCarthy's Sean Spicer impression has changed the way we view our nation's easily angered press secretary. Meanwhile,  Dwayne "The Rock" Johnson is probably still celebrating the commercial success of the eighth Fast and the Furious film and could be looking to promote the Baywatch reboot, in which he's set to co-star along Zac Efron.

As for the musical guests: May 6th's show will mark the first time LCD Soundsystem have ever appeared on SNL. James Murphy's indie group has broken up and reunited a handful of times in the past few years and will likely be debuting new music from their forthcoming album. Haim has also been teasing the release of a new project for a while, but tomorrow could be the day their next LP drops if social media hints are to be believed.

And Katy Perry, who has been steadily dropping both new looks and new singles, will be closing out the final episode of the season.

How we'll survive our current political landscape without our weekly dose of much-needed satire, we aren't exactly sure–but, at least, we'll have a strong gang of guests to round out the last few episodes.