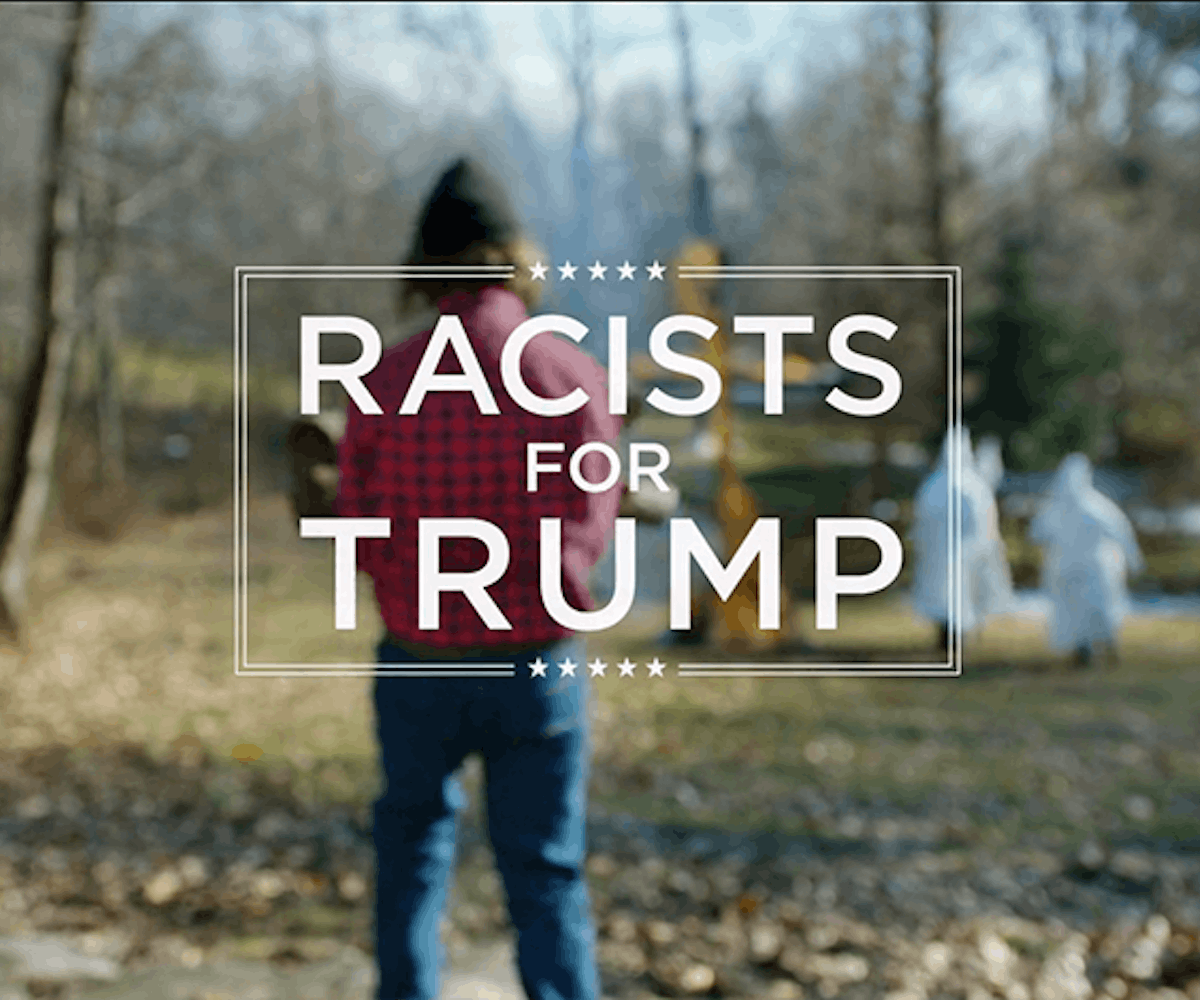 Donald Trump’s presidential campaign has called for many things. There’s his proposal repeal of the Affordable Care Act, his call for the enforcement of Second Amendment rights, his plan to defund Planned Parenthood, as well as his pie-in-the-sky promise to deport all undocumented immigrants, construct a literal wall between Mexico and America, and prevent any Syrian refugees from entering the U.S. While supporters of Trump focus on the candidate’s economic policy, the latter half of his proposals have many wondering, is Donald Trump a racist?

For Saturday Night Live, the answer is clear. In a faux campaign video for the candidate that aired on the show last night, cast members joke about supporting Trump for being “a winner,” “authentic,” and a welcome political “outsider.” But, as it turns out, Trump’s supporters may also take a liking to him for reasons that aren’t quite politically correct.

Even as Trump himself fights against claims of being racist by saying things like “I love the Muslims,” polls have shown that a pretty decent number of his supporters are actually quite racist. Although Trump has not proposed any anti-black policy (though he has been supportive of his rally attendees attacking Black Lives Matter protesters), The New York Times found that in an exit poll, only 69 percent of Trump’s supporters disagreed with the sentiment of white supremacy, and nearly 20 percent of his supporters disagreed with the Emancipation Proclamation which ended slavery in 1863. So, if Donald Trump isn’t racist, at the very least his supporters are.

SNL hit the mark on this one.