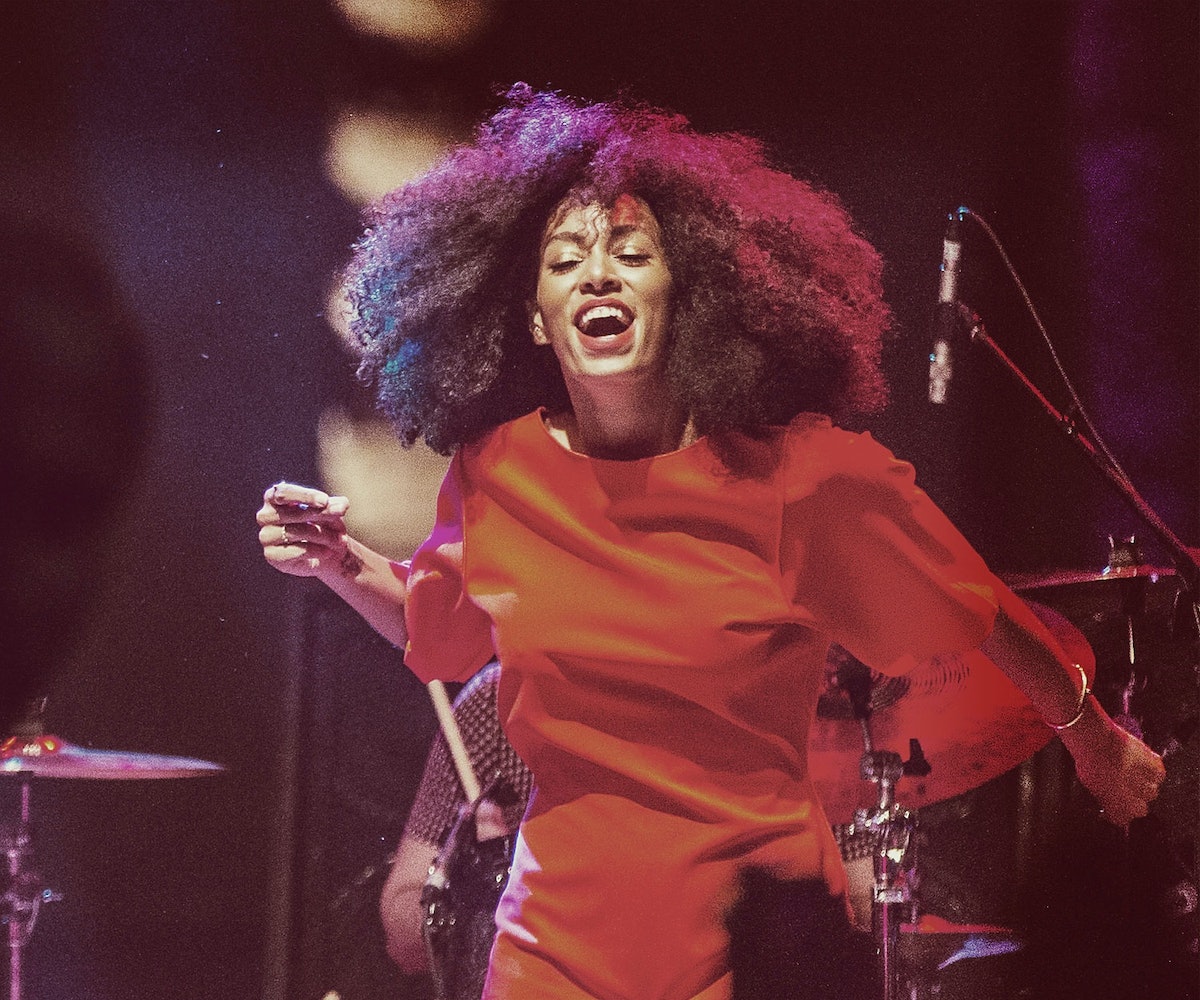 In the last few weeks, Twitter has returned to being the beef-slinging, tea-spilling, digital soapbox it used to be in the good ol’ days of, say, two years ago. We are all the more blessed and better for it. Today, it’s the talented, sharp Solange Knowles raining down 140-character fire and it’s the music industry and New York Times critic Jon Caramancia who have been well and truly burned.

Now, we don’t know exactly what motivated Knowles to roll up on her targets but it seems to hinge on Caramancia’s comments about Brandy’s new work—comments that, honestly, we haven’t quite tracked down yet. Allegedly, the established critic dropped something about Brandy’s album cuts biting the hand that feeds her. This whole notion, if true, is worth some serious beard twirling and perhaps the delivery of a good sit-down lesson for Caramancia. But, damn, you’ve just got to read what Knowles tweeted before you even start to contemplate that.

Like we said, it’s a rain of fire. If Caramancia, as accused, said that Brandy has “bitten the hand that feeds her” by choosing to go in a less-popularly accessible (that is, white audience-friendly) direction with her track choices, it’s a poor and sloppy thing to say.

As for the wider points Knowles is making about the industry and who feeds who and how—power! Dunno what happened over the last few days exactly to bring on the heat, but, it feels right. Enjoy your Mardi Gras and your foodstuffs, friend, for you have given us a very hot meal to eat.