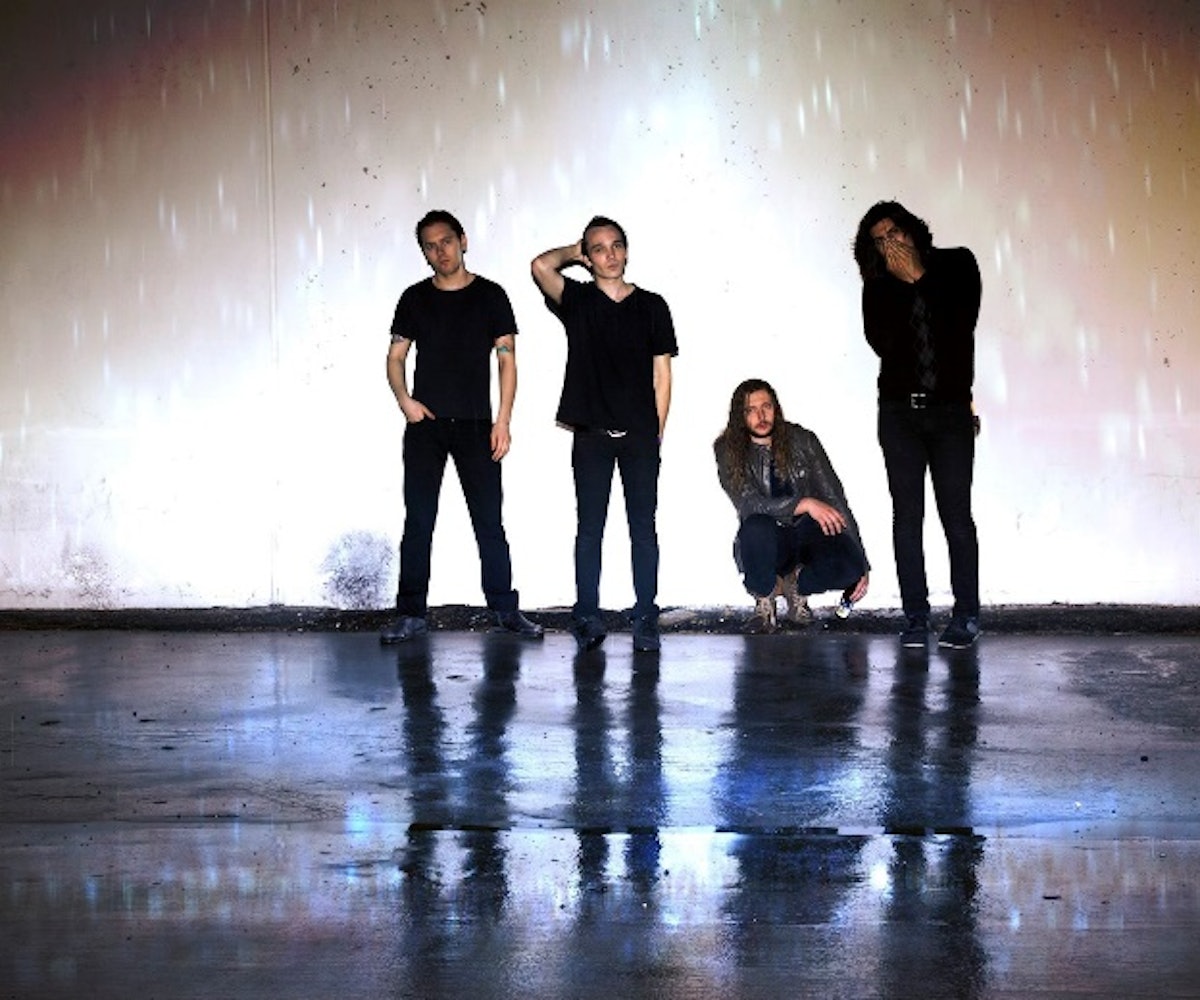 A predatory catcaller. A tortured, addicted lover. A jaded, blue-collar bar band singer. A cold-blooded killer. With characters like these, you may feel as though you’re watching a film, not listening to a rock ‘n’ roll record.

"Animal" is more than an auditory experience, and is just one of the dynamic tracks from Badflower's debut EP, out later this year via Hundred Handed Records. The Los Angeles-born group is a fledgling rock band of cinematic proportions, and this Jeckyl and Hyde-esque track manages to unleash the alter-ego in each of us. Lead guitarist Joe Morrow's snaky, psychedelic guitar riffs build to powerful rock rhythms over the course of the song, allowing lead vocalist Josh Katz to smoothly transition from sympathetic verse to violent snarls.

"'Animal' is about obsession, particularly with a vicious person," says lead singer Josh Katz. "And sometimes, the only way to describe how vicious a person can be is to take away the qualities that make them human."

Whether it be pure badassery or wannabe rockstar vibes, "Animal" will unleash what's deep down inside. Good, old-fashioned rock n' roll may have just made a modern comeback. Click play to find out.

NEXT UP
Entertainment
Rina Sawayama's "Happier Than Ever" Cover Is A Must-Listen
Entertainment
Relive ‘00s New York With Yeah Yeah Yeahs, The Strokes In ‘Meet Me In The Bathroom’ Trailer
Entertainment
Aya Nakamura On Preparing Her Fortnite Soundwave Series Performance
Entertainment
Taylor Swift Revealed The Full 'Midnights' Tracklist — And Lana Del Rey Is Involved