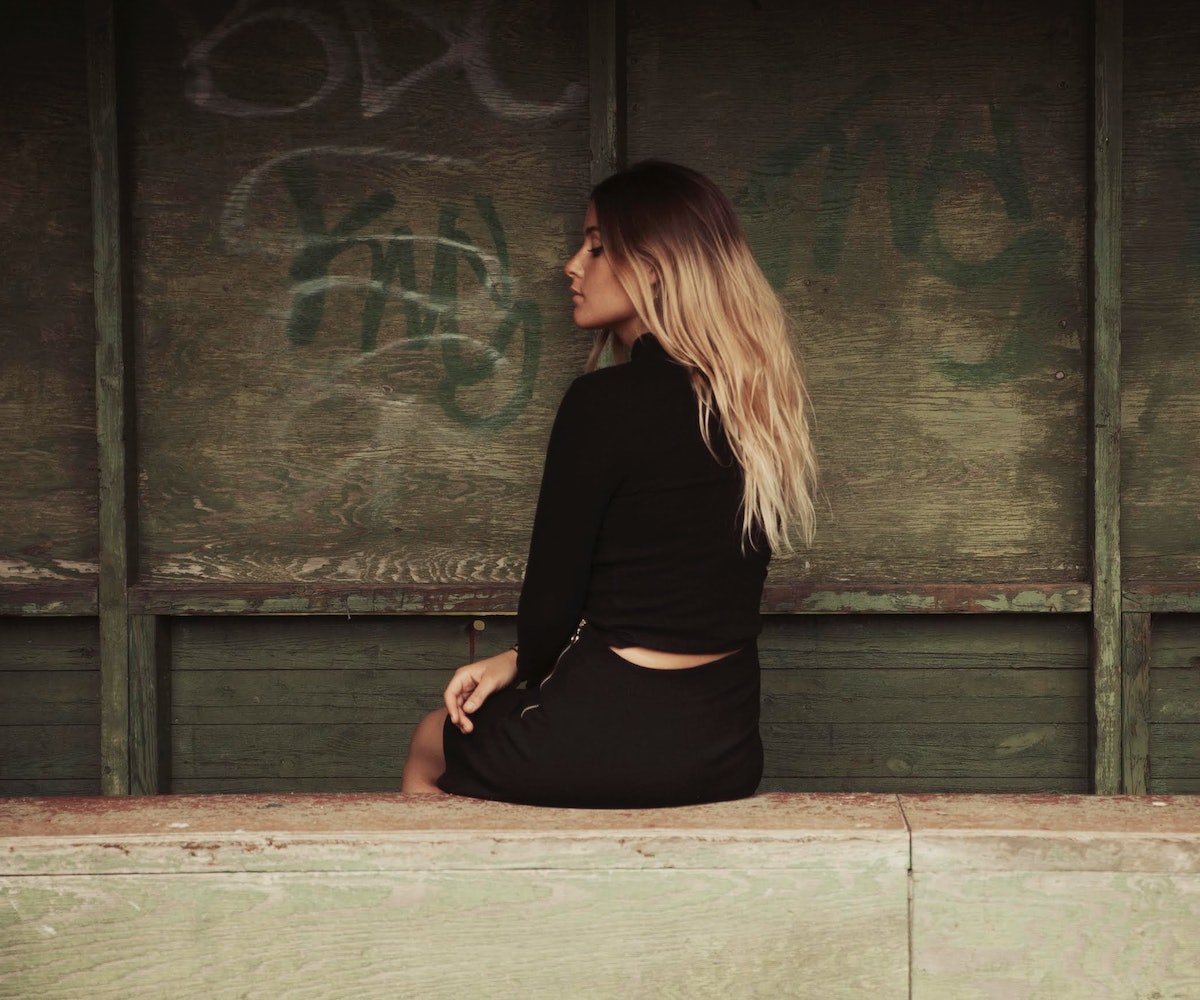 Sweden has a knack for blessing us with modern pop singers who use their vocals to coast on spotless production and sticky melodies. The latest in that fine tradition is LÉON, a 21-year-old singer and songwriter who Katy Perry just cosigned by tweeting the singer's first single, "Tired of Talking" and calling her "one to watch."

LÉON's second single, premiering here, is "Nobody Cares," a rhythmic and yearning toe-tapper that's upbeat despite its subject matter. ”'Nobody Cares' is all about a broken relationship," she tells us. "The time when you'd go out wishing that the night won’t end, because you’ll feel lonely in the morning—when you try, but can’t stay away from that one person.”

The song was produced and written with Agrin Rahmani, a Swedish producer who LÉON met after fronting her own hip-hop and soul band while she was a teenager. The two have loads have new material that will find its way on a full-length debut sometime in the near future. In the meantime, put "Nobody Cares" on repeat. We sure are.