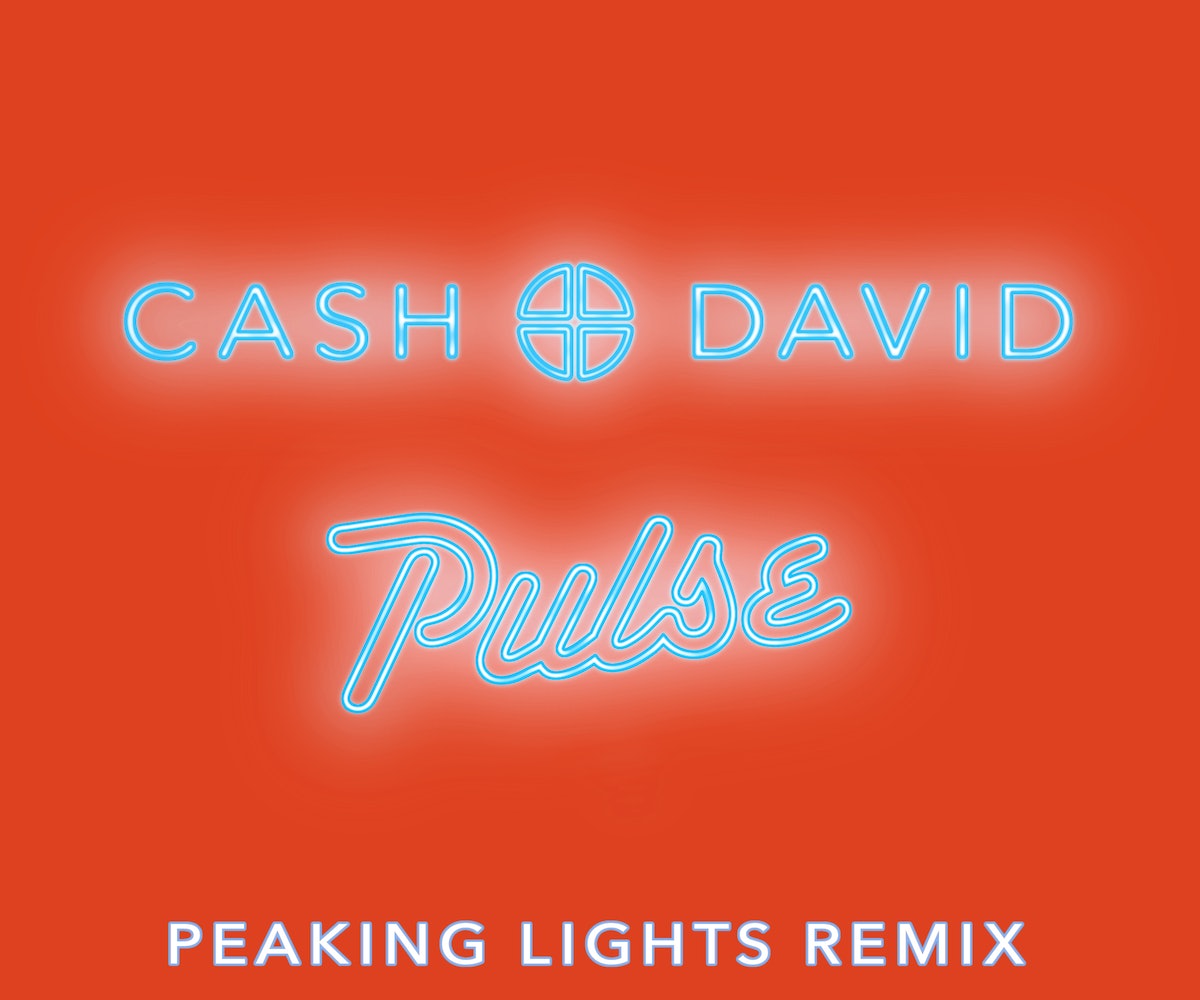 It's not often that enigmatic groups capture the attention of the music industry. It's particularly less frequent when said groups don't have the support of a major record label behind them. Sure, it's not impossible—after all, the Gorillaz and Daft Punk have done pretty well for themselves, to put it lightly.

London experimental electro-pop duo Cash + David are set to join their ranks pretty soon, seeing as their debut single, "Funn," dominated the indie streaming charts. Their follow-up, "Pulse," achieved even greater success, its Middle Eastern-influenced, bass-looped track setting them apart from the other synth-dwellers trying to make their stamp on the market. Now, "Pulse" gets an update via a smooth, condensed, throbbing remix by psychedelic pop husband-and-wife duo Peaking Lights.

Listen to the remixed track below.