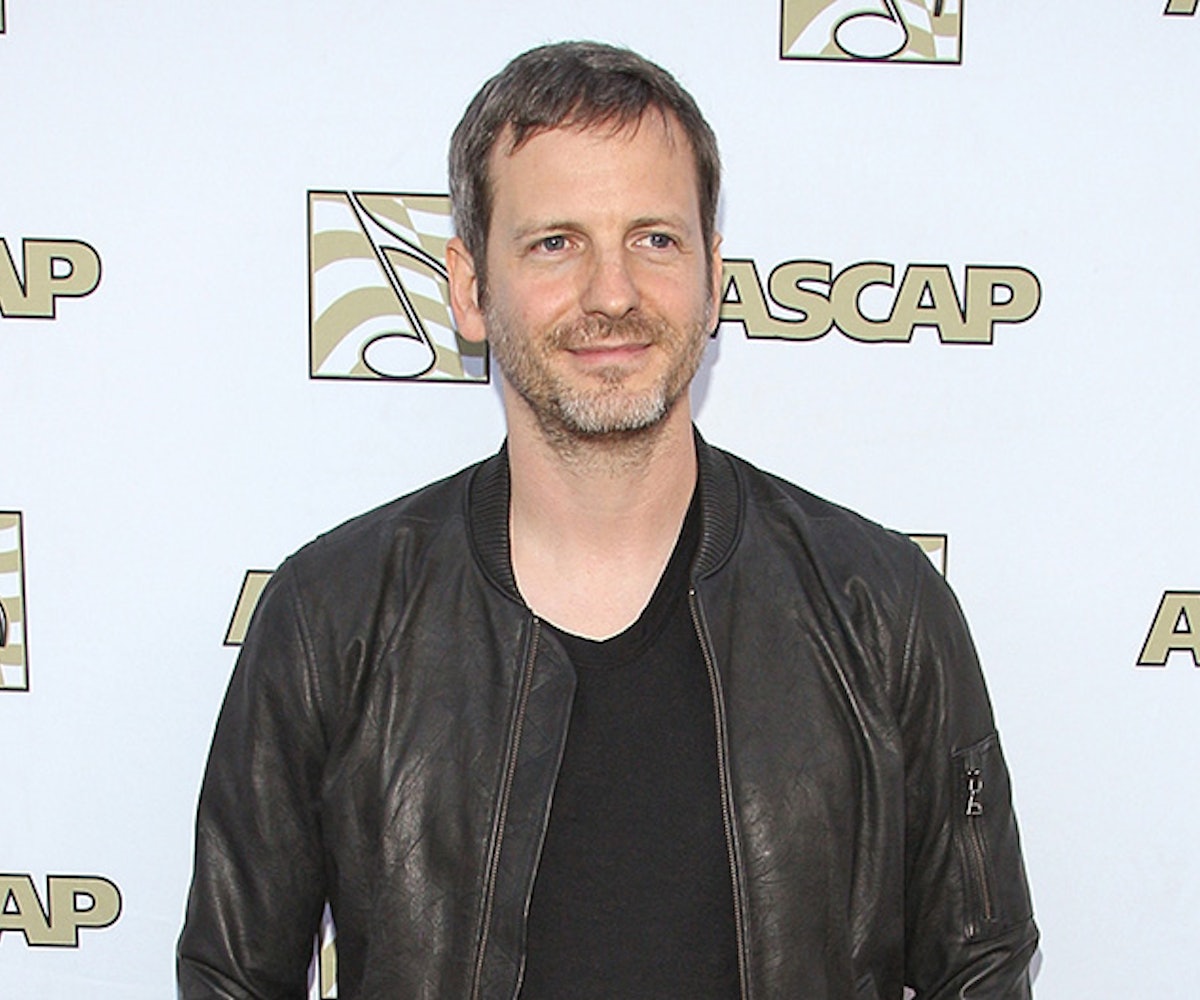 Photo by Paul A. Hebert/Getty Images.

Lukasz “Dr. Luke” Gottwald has about a year before his contract with Sony Music expires. That contract, however, is reportedly being cut short.

Since the New York Supreme Court’s decision to deny Kesha’s injunction to record music without Dr. Luke, many fans and recording artists have protested the ruling and Sony Music’s inability to release Kesha from her contract with her alleged abuser. A source close to Sony Music’s upper management told TheWrap, “There is no contest. Kesha has no case in regards to her contract but they can’t afford the Adeles of the world out in the streets calling the label unsupportive.” The source added that it’s surprising the label hasn’t cut ties with Dr. Luke already. (Kesha is currently signed to Kemosabe Records, Dr. Luke’s Sony Music imprint. According to various reports, she is the label’s most successful artist.)

Two weeks ago, Sony Music’s lawyer said, “Sony is doing everything it can to support the artist in these circumstances, but is legally unable to terminate the contract to which it is not a party.” What that meant was that it was ultimately up to Dr. Luke to terminate his working relationship with Kesha. This only prompted more celebrities and fans to protest.

Dr. Luke has denied the sexual and emotional abuse accusations Kesha has brought forth. A second source told TheWrap, “No court has convicted this person, so there may not be any legal basis to terminate an agreement. It would have to be mutual.”

So far, no one from Sony Music or Dr. Luke’s team have said anything. We will continue to update you as more details are made available.